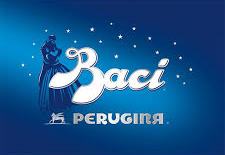 Luisa Spagnoli: A Woman’s Revolution of the Made in Italy

Enjoy a wonderful and delicious way to celebrate March 8, the International Women’s Day with the beloved food blogger & cooking instructor Viola Buitoni and Irene Oykhman, owner of Luisa Spagnoli in Palo Alto. Viola and Irene will offer a presentation on the life and legacy of Luisa Spagnoli.

A powerhouse entrepreneur, Spagnoli created Bacio Perugina,the most iconic Italian chocolate (my favorite!) confection, and was the first person to use and trademark angora yarn for knitwear. At a time when women were relegated to subordinate roles, Spagnoli succeeded in starting a fashion empire, drastically advancing women’s evolution in the work field. 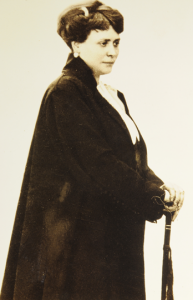 The event will start with a short documentary on the work of this exceptional figure, continue with a presentation of the more intimate side of Luisa’s life, and conclude with an overview of her fashion house signature style. A reception of bites, chocolates and bubbles will follow at this fabulous soiree to celebrate women!

Free admission, but calling for registration is recommended

Jon Nakamatsu, Beethoven and the Pines of Rome in San Jose 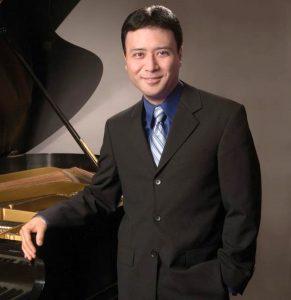 A native of California, Jon Nakamatsu claimed a distinguished place on the international musical scene in June, 1997 when he was named the Gold Medalist of the Tenth Van Cliburn International Piano Competition, the only American to have achieved this distinction since 1981. 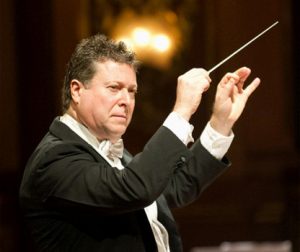 The San Jose’s concert repertoire will also include compositions by Claude Debussy, Inocente José Carreño and for a piece de resistance the Ottorino Respighi: Pines of Rome. This is truly a shining jewel of the performances not to be missed.

Discounts available for seniors and students 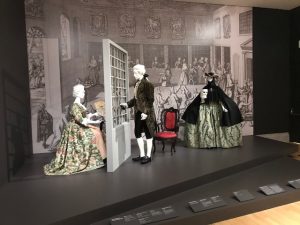 “Casanova: The Seduction of Europe” at Legion of Honor Museum

Explore the notoriously amorous Giacomo Casanova’s 18th century Europe, from France and Italy to the Ottoman Empire and St. Petersburg, through the eyes of one of its most colorful characters. 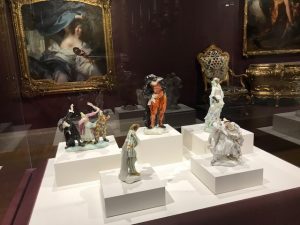 Spend a day in the beautiful setting of this museum, enjoy the museum’s free restored organ concerts on the weekends and take a walk in the park around the museum. Definitely California at its best! 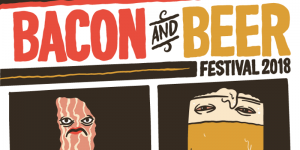 Bacon and Beer Festival at Jack London Square in Oakland

The 5th Annual Bacon and Beer Festival, is ready for the fans of fun!  Join the festivities and celebration of bacon and beer on the Oakland’s picturesque waterfront’s Jack London Square, the only publicly accessible mixed-use waterfront area and a well-known landmark since the mid-1800s. With its rich history as the heart of Oakland’s Port operations, Jack London Square is a historic working waterfront and is one of the Bay Area’s premier recreational, dining and commercial districts.

All proceeds from Bacon and Beer Festival will benefit Oakland Grown in their effort to build a thriving and equitable local economy by inspiring shoppers to direct their dollars to independent Oakland businesses, makers, and artists. The “Beast” in Show Award will be presented at the Festival for the best bacon dish and best beer, as voted by attendees and that’s you.

The purchase of a ticket enables attendees to sample unlimited bacon-inspired dishes and beer tastings. All guests must be 21+ with valid ID.

Photo courtesy of the B&B Festival