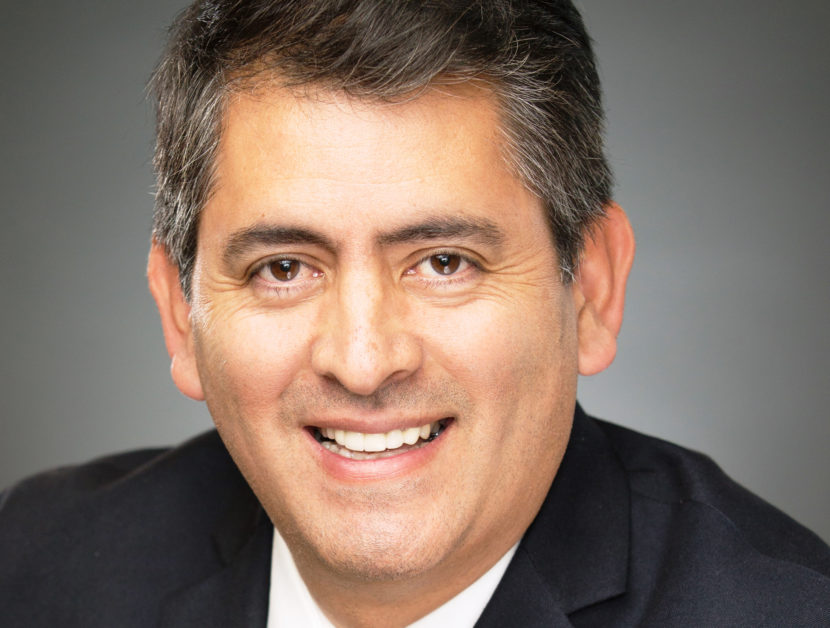 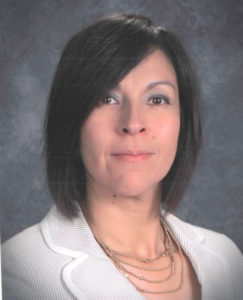 “These are very important leadership positions within our District and will help move our District forward. Following our robust search process, Jorge and Beatriz were the clear top candidates for their respective positions,” said Dr. Byron D. Clift Breland, SJECCD chancellor. “We are very fortunate to be adding two people with extraordinary skills and experiences and visionary leadership to our District.”

Before his appointment as interim vice chancellor, Escobar took on the role of acting president at San José City College (SJCC) where he had previously served as vice president of administrative services since 2014.

During his tenure at SJCC, the college opened an extension site in Milpitas, a welding lab, and a physical education building and gymnasium, among other projects, all of which were built under Escobar’s leadership. 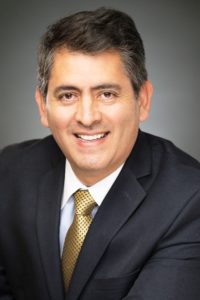 “I take this opportunity as a way of exercising all my experience and knowledge with the ultimate intention of making our colleges the top choice for higher education in Silicon Valley,” Escobar said.

Dr. Chaidez has spent more than 20 years in education, a career which began as a classroom teacher and saw her most recently serving as assistant superintendent for human resources with Salinas City Elementary School District (SCESD).

She has held numerous positions within education, including director of pupil personnel services and special education—also with SCESD—assistant superintendent of curriculum and instruction with Sacramento City Unified School District and superintendent/principal with Raisin City School District.

“I’m very pleased to be joining San José – Evergreen Community College District. My personal values align closely with the District’s mission and values, and I look forward to using my skills and experience to help advance our mission and serve our students and community,” Dr. Chaidez said. “I understand and appreciate the vital role that community colleges play in our educational system, particularly for many individuals from traditionally underrepresented groups.”

“Both Jorge and Beatriz have shown unwavering commitment to our District’s core values of Opportunity, Equity, and Social Justice throughout their careers,” Dr. Clift Breland said. “I look forward to working closely with both of them as members of our Executive Cabinet.”