Rio de Janeiro, Jun 3 (EFE).- Neymar has deleted a video from his Instagram account to defend himself against rape accusations after police investigated him for publishing intimate images of his alleged victim.

The Brazilian soccer star posted a video on Saturday in which he revealed messages he exchanged between March and May with the woman and intimate photos of her.

He said he wanted to show that their relationship was normal after May 15, the date on which she claimed that she was raped in a criminal complaint filed to a Sao Paulo police station.

In Brazil, it is a crime punishable by one to five years in prison to offer, share, sell, distribute or publish images and/or videos with sexual content without the consent of the victim.

The prison sentence can be increased if the offense is motivated by revenge or humiliation after a sexual relationship.

Neymar arrived on Sunday at the Granja Comary training complex in Teresopolis, a city located 98 kilometers (about 61 miles) from Rio de Janeiro, by helicopter ahead of the Copa America.

Hours before his arrival, a police patrol car approached the training complex, entered and waited for a few minutes.

It is unknown whether the police presence had anything to do with the Neymar case.

The Paris Saint Germain star was accused of sexual assault by a young Brazilian woman, who alleged that he raped her at a Paris hotel after they met on social media and he paid for her to travel to the French capital.

The woman, whose identity has not been revealed, said in the complaint that she got in touch with Neymar via social media and they began to exchange messages.

She claimed he invited her to Paris and that one of his associates arranged airplane tickets and a place for her to stay.

She said she arrived in the city on May 15 and stayed at the Hotel Sofitel Paris Arc Du Triomphe, where Neymar came to meet her at around 8:00 pm in an apparently intoxicated state and had non-consensual sex with her.

“They began to talk and caress one another, however at a certain point, Neymar became aggressive and, through violence had sexual relations against the victim’s will,” the complaint published by UOL and GloboEsporte said.

Neymar has strongly denied the accusation and claimed the allegations were an attempt to “extort” him. EFE 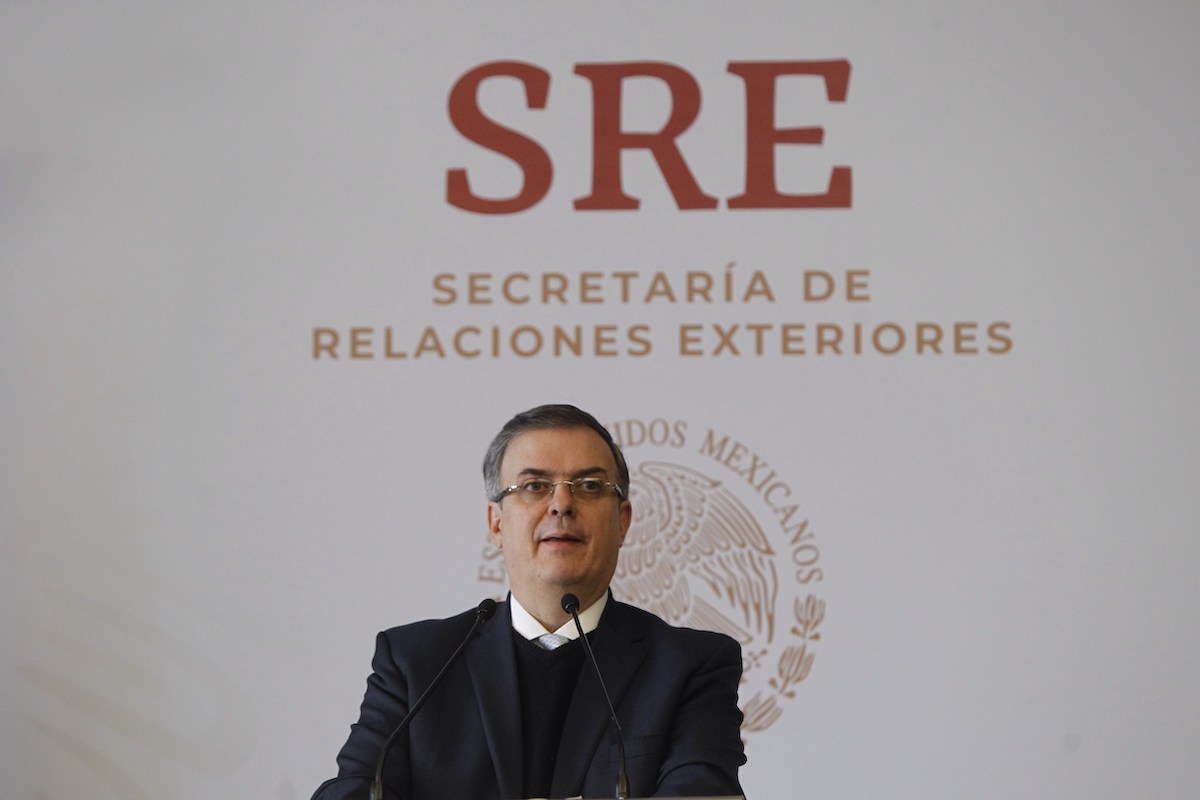