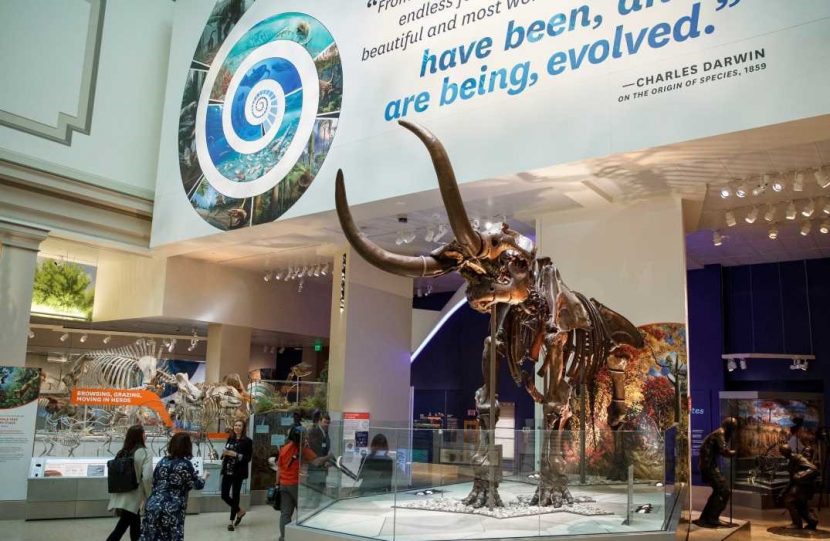 Washington, Jun 4 (EFE).- The National Museum of Natural History in Washington DC on the weekend will open its renovated fossil and dinosaur hall with a real Tyrannosaurus rex skeleton that is between 66-68 million years old, local media reported Tuesday.

The renovation of the hall, dubbed the “David H. Koch Hall of Fossils – Deep Time,” has taken four years and included the largest number of women in the history of the Smithsonian – the museum’s parent institution.

Collaborating on the project – including the research, development and creation of the exhibit – have been more than 50 women.

The exhibit covers almost 2,855 square meters (some 30,700 square feet) and, apart from the T-rex skeleton, includes another 700 fossil specimens of mammals, reptiles, plants and insects, some of which have never been placed on public display until now.

The central piece in the hall, however, is one of the most complete fossilized skeletons of a T-rex found in Montana in 1988.

The exhibit provides an overview of 3.7 billion years in the life of Planet Earth and emphasizes the links among ecosystems, climate, geological forces and evolution.

Visitors to the exhibit will make an unparalleled journey beginning in the distant past, said Kirk Johnson, the museum’s director, in remarks on the institution’s Web page.

The Smithsonian Institution was established in 1846 and, when its fossil hall was first renovated in 1911 there was not a single woman involved in that project.

In other paleontology halls at other museums and institutions, fossilized skeletons are often supported by cables hanging from the ceiling, but in the Koch hall all the pieces are supported by a steel framework under the floor that helps bear the skeletons’ tremendous weight.

In addition, the skeletons are mounted such that researchers can remove each bone individually to study it, should that become necessary.
Also renovated as part of the project was a laboratory where visitors can see how researchers study and prepare fossils. 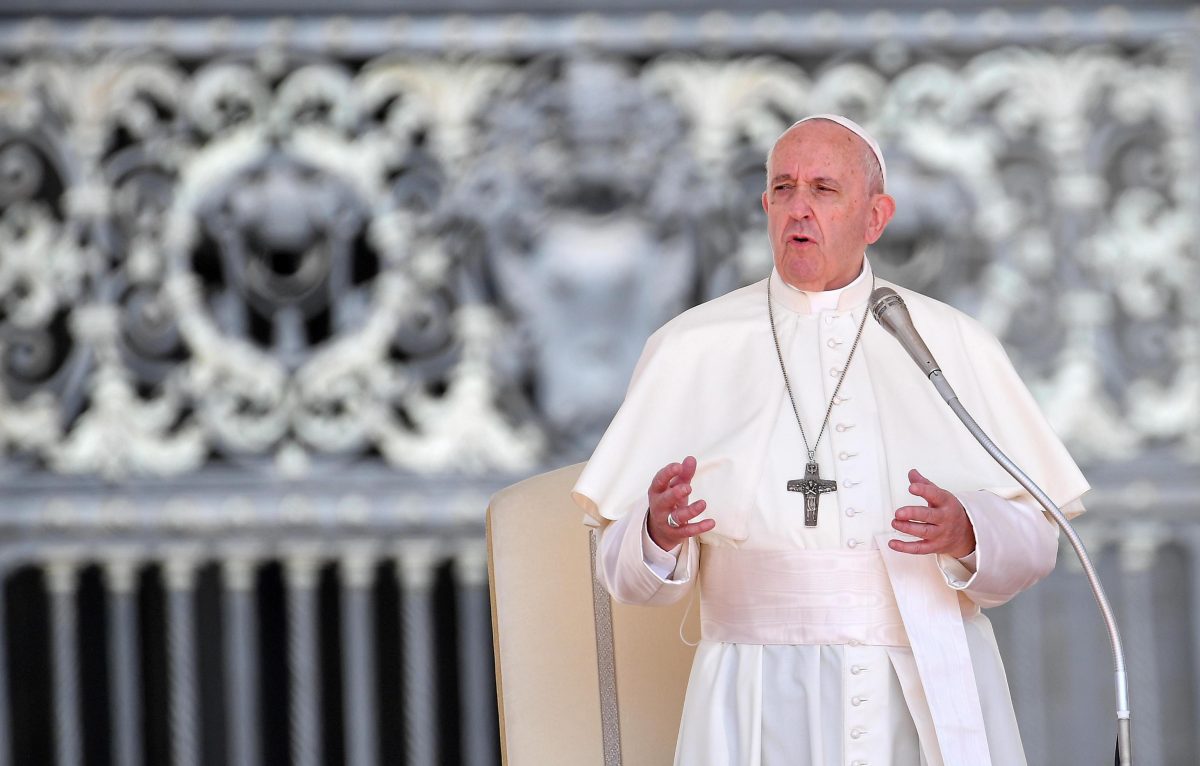 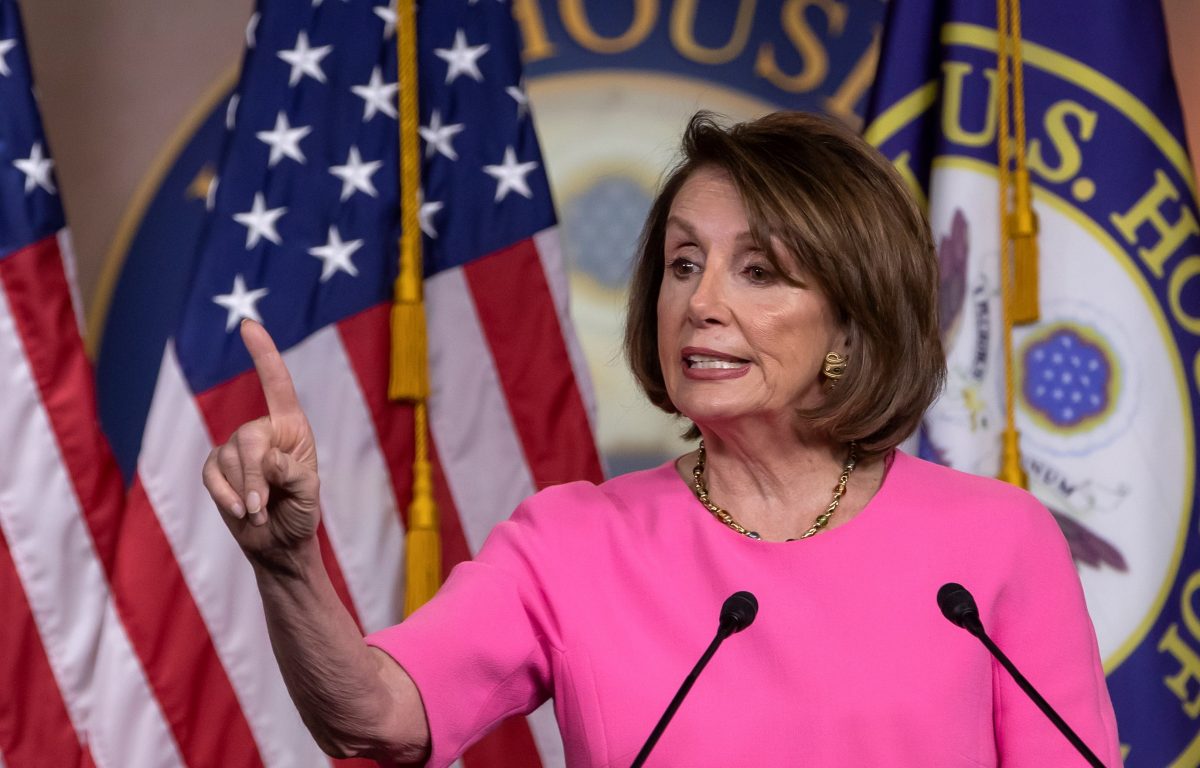