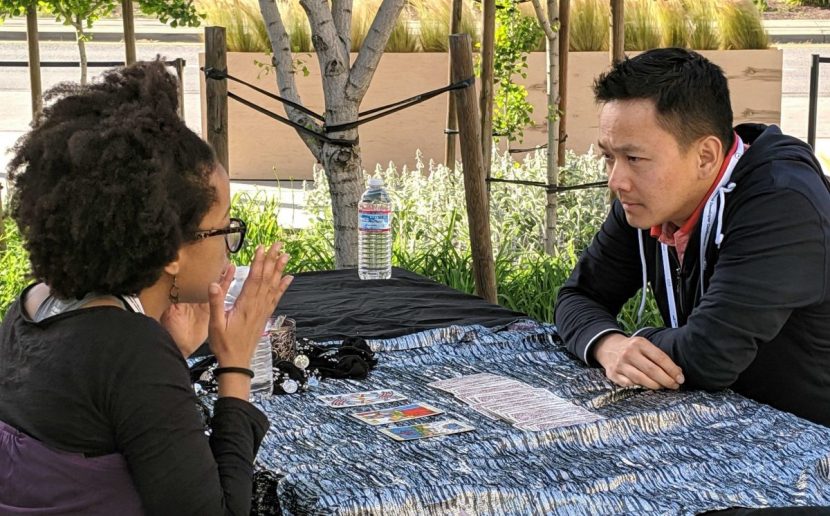 San Francisco, Jun 13 (EFE).- In Silicon Valley, the world tech mecca, spring is synonymous with developer conferences and state-of-the-art software presentations, but this year those events are running side by side with a most peculiar trend – the tarot card craze among “techies.”

In recent months, tarot images such as that of the Magician, the Hermit, the Empress, Death and the Hanged Man have become the rage among thousands of software engineers, graphic designers and programmers who have attended the annual conventions of the big tech firms.

“I had a tarot experience before. I was just wondering about something about my professional future. I got a job offer in another state and when I asked, the card’s answer was that, as I already believe, I wouldn’t be happy if I change places,” Becky Chan, a student who attended Facebook’s F8 developers conference, told EFE.

The Facebook event in San Jose, California, was one of those that first gave prominence to tarot cards with as many as three tables set up in the open-air activities zone where “seers” read the fortunes and the futures of people in the long lines that developed there.

“Honestly, I am so surprised by how many people are into that at our agency. Like superstition and those things. There’s crystals everywhere. I feel like it’s such a stressful environment, if you’re in tech, that you just need that kind of release, like something that just makes you a little bit happier,” Rachel Krumwiede, a worker at Sandbox, told EFE.

Krumwiede traveled to San Jose from Southern California with an office colleague, Andrew Simbol, and the pair waited for more than half an hour under the scorching sun until their turn came to have the fortune teller read what the cards had in store for them.

A few weeks before the Facebook event, another tech giant – Microsoft – also included a tarot table at its E2 educators conference in Paris, where another long line formed.

It’s weird, a Patreon employee who asked not to be identified or recorded due to the company’s restrictive press contact policy told EFE, but this isn’t occurring only with tarot cards and it seems that the esoteric in general is the current fashion. She said she was perplexed a few weeks earlier when at a meeting several people made reference to their horoscopes to justify company decisions.

The employee, who has worked for the San Francisco-based firm for five years, said that the current passion of many techies for the esoteric began a couple of years ago and now has become a thriving fashion.

Workers at Google, Apple and Adobe in the San Francisco Bay area also confirmed to EFE that the trend is present at their firms, along with employees at several startups that are, so far anyway, less well-known in the sector.

Given the apparent paradox between the frenzy for tarot among the supposedly fact-based, rational and down-to-earth engineers, programmers and other tech professionals, those who are participating in the trend say they’re treating it basically as just good fun.

“This is my first time, I just wanna try it out. I don’t have any specific question that I want to ask, it’s just for fun. I mean, why not? We might be technical people, but that doesn’t mean we cannot have fun,” another participant at Facebook’s F8 event, Shengjie Sun, told EFE just moments before his turn came with the card-reader. 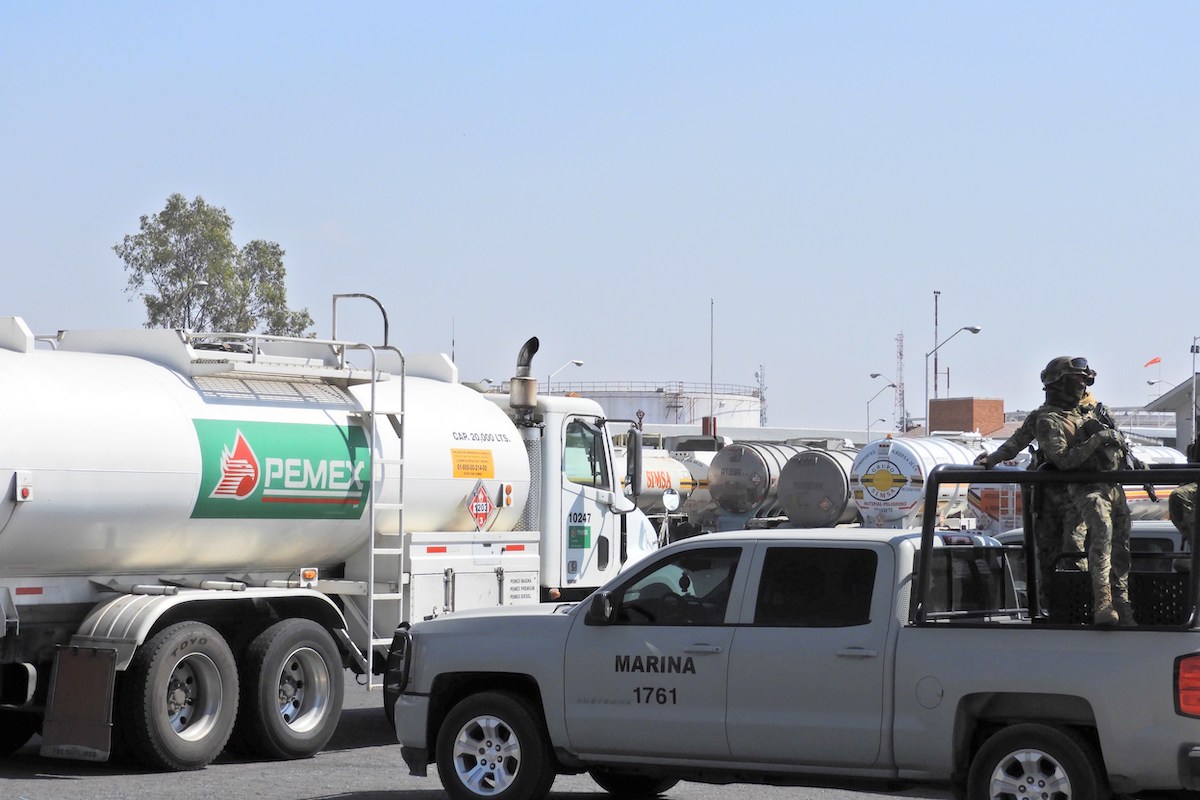 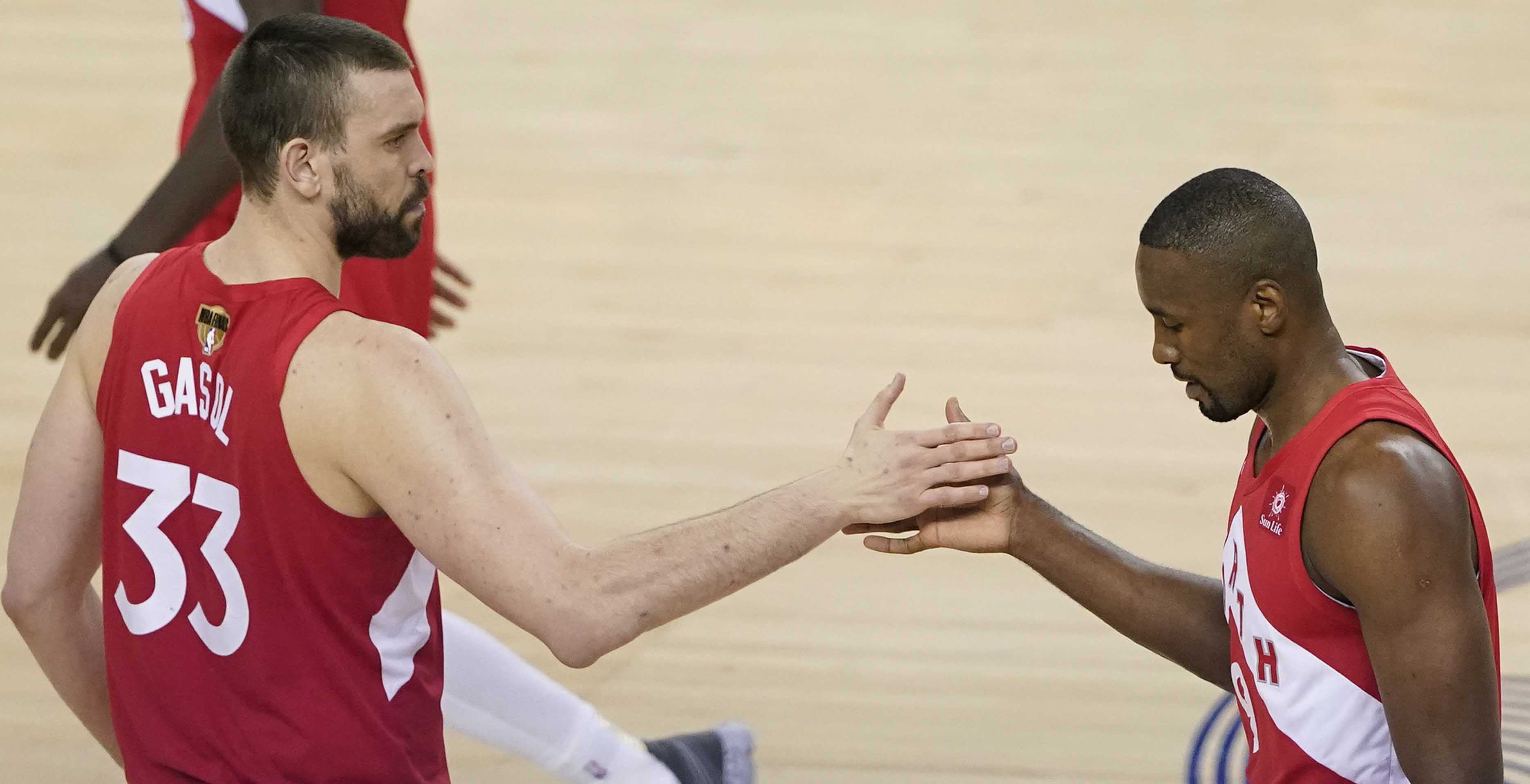