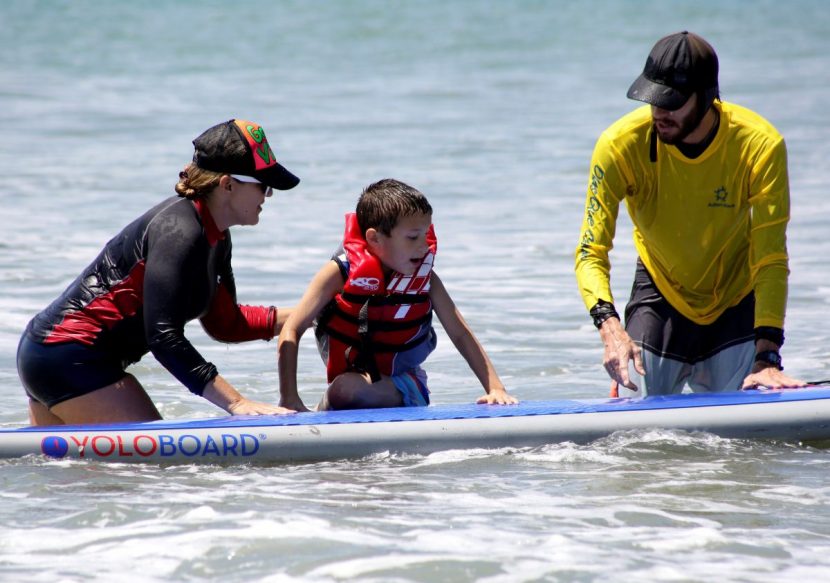 By Rogelio Adonican Osorio
Panama City, Jun 14 (EFE).- At 10 in the morning some 20 children enjoy the breeze, waves and sand as they practice surfing on a Pacific Coast beach in Panama: this blend of sensations frees their minds and awakens their senses as part of a therapy for autism spectrum disorder (ASD).

The little ones between ages 3 and 9 were brought to the sea by their parents and teachers, and after a moment of natural resistance, let themselves be carried away by the waves, which gradually calmed them down and brought out their cutest smiles.

Medical literature defines autism spectrum disorder as characterized by a lack of development that can cause significant social, communicational and behavior challenges.

Its basic symptoms are persistent problems with communication and social interaction, along with restricted, repetitive patterns of behavior, interests and activities.

It’s an incapacity that often “isn’t seen, because it’s hard to notice when something odd is going on,” Paola Castrellon, president and founder of Autism Wave, an organization that attends to over 400 autistic minors, told EFE.

Psychotherapist Anna Andreatta told EFE that surfing as an alternative therapy is really worthwhile for these youngsters, who suffer from sensory integration disorder.

“When you take a little one with ASD to the water, it produces incalculable benefits that we just don’t get with conventional therapies,” the expert said.

First of all, water stimulates the sense of touch, which is then complemented with everything implied for bodily movement by lifting children onto surfboards to ride the waves.

The expert said that “the movement and balance…the sensations of the surfboard and the breeze” stimulate the senses of autistic children, all of which “literally calms them.”

The “Waves that Calm” camp was organized by Autism Wave on Playa Serena beach, located at some 90 kilometers (56 miles) from the Panamanian capital, and which is one of four such camping experiences offered throughout the year, Castrellon said.

The project was started two years ago because a son of Castrellon, now age 7, had a severe case of autism and she needed some way and somewhere to make him feel better.

“Once we found the beach there was no turning back. The beach is a source of positive energy. For these youngsters it’s important to have contact with different textures…the waves, the athletics of surfing, they all bring a new freedom from sensory burdens. Those are produced in the brain and children behave in a different way once they manage to free themselves of those burdens,” she said.

Autism Wave is self-supporting, has no patrons and the different camps are paid for by the children’s parents. It is backed internationally by Surfershealing in California, a pioneer in this field with 25 years of experience, Castrellon said.

Venezuelan surfer Ricardo Salomon told EFE “how the waves change” the state of mind of these kids.

“They come here nervous and leave with a big smile as they wave goodbye. This change was what inspired me to come the first time as a volunteer,” said Salomon, who has now taken part in five Autism Wave camps.

THE JOY OF A FATHER

Roberto Rangel, father of one of the children at the camp on Playa Serena, told EFE that he considers these activities “a gratifying experience” for himself and “a great help” for his boy.

“Every time he comes here he relaxes – it’s a therapeutic experience for him. At first he didn’t like the water, but this is his fourth time here and he ran and jumped in all by himself. And he used to cry when I’d lift him onto the surfboard, but he’s no longer afraid. My son is very happy and I’m proud of him,” he said.

Speaking of his son’s life, Rangel said “he lives in a routine way, with everything in its place,” and he has also gotten better at eating: “He used to be afraid that we’d serve him a meal.”

Autism spectrum disorder is not an illness, the psychotherapist Andreatta said, in recommending that parents seek “real alternatives” for treating this condition.

“We’re not looking for cures, because this isn’t an illness. It’s a condition that people must learn to live with,” she said.

According to figures of the World Health Organization (WHO) of April 2018, one out of every 160 children in the world has autism.

In Panama there are no exact figures, among other reasons became many cases are not diagnosed, but according to the Health Ministry, 473 males and 156 females with autism received medical attention between 2013 and 2016, most of them between ages 1 and 14. 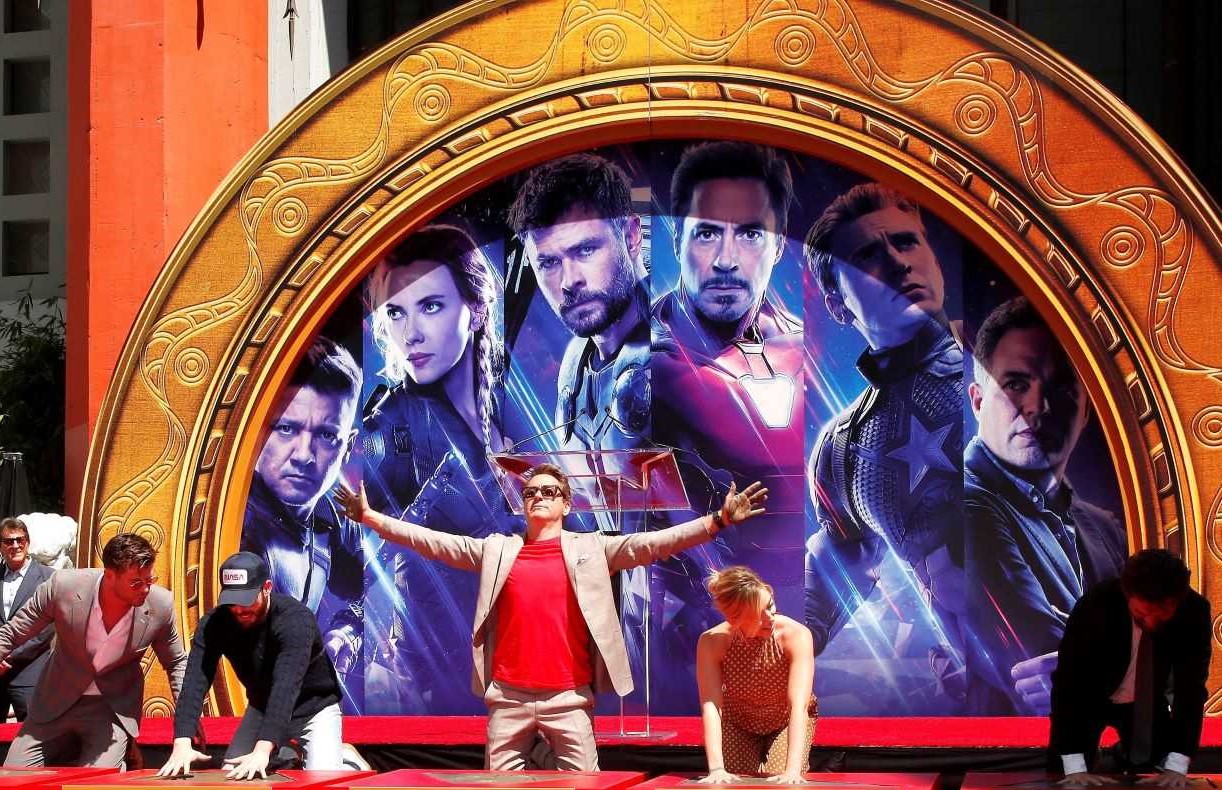 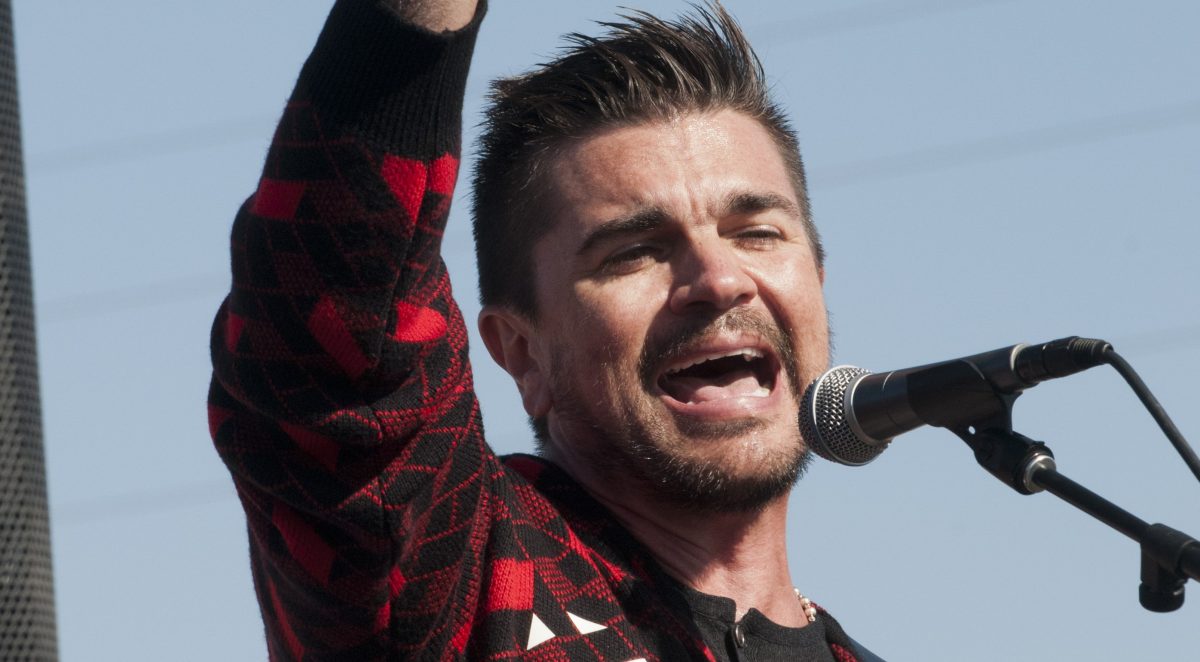