Trump hopes to meet with Boris Johnson in near future

Washington, Aug 12 (EFE).- US President Donald Trump on Monday during a telephone conversation with British Prime Minister Boris Johnson expressed his wish to meet with him personally “in the near future,” the White House reported.

In a statement, one of the White House spokesmen, Judd Deere, said regarding the telephone chat that Trump had expressed to Johnson his gratitude over the United Kingdom’s firm commitment to deal with world challenges, adding that he hoped to meet with the British leader “in the near future.”

According to the White House, Trump and Johnson spoke about “a wide range of topics,” including trade and global security.

When the conservative Briton was elected the United Kingdom’s new prime minister, the US president applauded the decision by emphasizing that Johnson is known as “the British Trump” and said that he is what Britain “needs.”

In turn, despite being critical of Trump in the past, since his service as foreign secretary in the government of former PM Theresa May and the start of his campaign to become prime minister Johnson has shown himself to be very cooperative with the US president.

Johnson was elected the new leader of the Conservative Party with the votes of militants within that organization and he assumed the premiership on July 24 promising to achieve Britain’s exit from the European Union by Oct. 31, as Britons voted to do in 2016.

The 55-year-old politician won the election for prime minister called after May resigned last June over her inability to get Parliament to approve her Brexit plan to withdraw from the EU.

Trump was very critical of May, whom he reproached for her inability to negotiate Britain’s exit from the European bloc and called her tenure a “disaster.”

In July, Britain’s then-ambassador to the US, Kim Darroch, resigned amid the controversy sparked when documents intended to remain confidential within British government circles leaked and in which he candidly assessed the Trump administration as being “dysfunctional” and “inept.”

The US president replied immediately calling Darroch “a very stupid guy … wacky … (and) a pompous fool.” 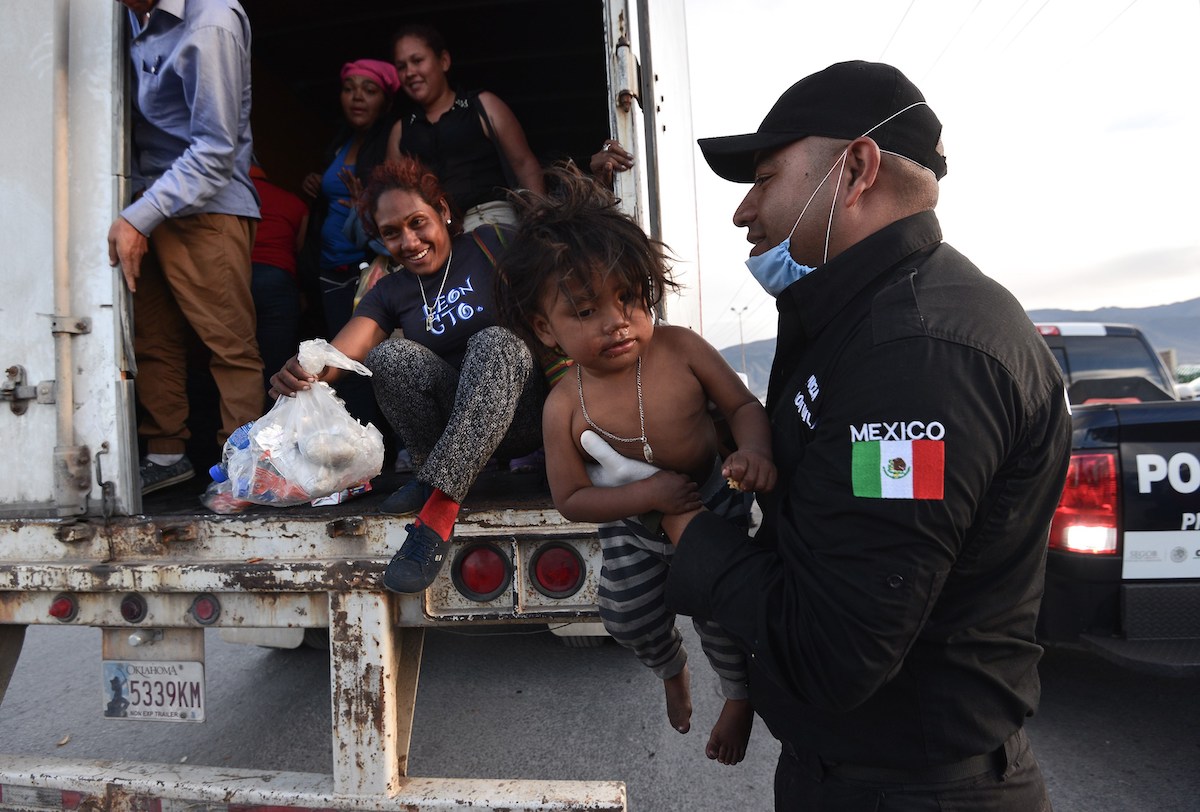