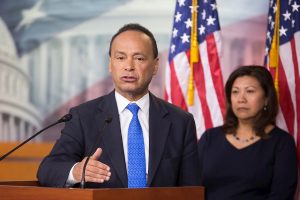 Chicago, Aug 23 (efe-epa).- Former Democratic lawmaker Luis Gutierrez predicts that a peaceful revolution of young Hispanic voters, supported by other voters tired of the racist comments and measures of US President Donald Trump, will keep the Republican magnate from being reelected in 2020.

“The more Trump talks against immigrants and the more cruel, inhuman measures he enacts every day, the more voters will join forces against him,” Gutierrez told EFE in a telephone interview from Puerto Rico, where he settled after retiring from the US Congress.

Gutierrez and his wife moved last April from Chicago to the Puerto Rican municipality of Vega Alta, where they take part in works of reconstruction on the island and are active in local politics.

During the 26 years that he represented the 4th congressional district of Illinois, Gutierrez was one of the main defenders of immigrants and harshly criticized several presidents, including Democrat Barack Obama, for not doing enough in the way of immigration reform.

The former congressman currently travels around the United States campaigning for Los Nuevos Americanos (The New Americans) movement, which seeks to add a million new voters to the Hispanic electorate by the time the next election rolls around in November 2020.

The main problem facing Hispanics in becoming naturalized is economic, he said, “because they are large families that often can’t meet the costs.”

“But we are going to obtain that million,” he said about the number that will be added by 2020 to the at least three million young voters already qualified, “if we count the 800,000 young people who turn 18 every year and wish to become part of the nation’s political life,” Gutierrez said.

With those young adults, the movement hopes to spark a “peaceful revolution” in the same way it forced the recent resignation of Puerto Rican Gov. Ricardo Rosello, assailed by a wave of protests after a chat came to light in which he made homophobic, misogynist and insulting remarks against political rivals, singers and journalists.

The messages between Rosello and members of his inner circle included at least one joking remark about the victims of Hurricane Maria that devastated Puerto Rico in 2017 and took more than 3,000 lives.

“I took part in those marches and I was an exception, because the ones around me who were leading the protests were young people less than 25 years old who had never before spoken out like that,” Gutierrez said. 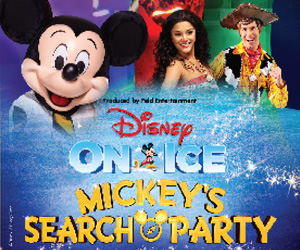 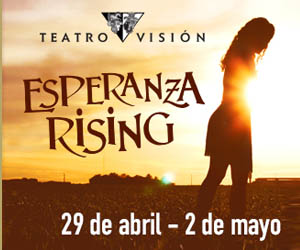