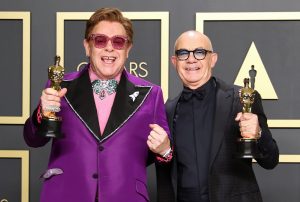 Elton John (L) and Bernie Taupin (R) pose in the press room with the Oscar for Best Original Song for ‘(I’m Gonna) Love Me Again’ during the Academy Awards ceremony in Hollywood, California, on 09 February 2020. EFE

Los Angeles, Mar 25 (EFE).– Pop icon Elton John on Sunday will offer a concert broadcast on television to collect money for charitable organizations, a show that will feature other artists like Alicia Keys, Billie Eilish and Mariah Carey performing from their homes via live feed to help alleviate the coronavirus crisis.

The Backstreet Boys, Billie Joe Armstrong and Tim McGraw are rounding out the initial list of musicians who have confirmed their participation at a gala that will be broadcast on the same day that the first awards of the season – the now-cancelled iHeartRadio Music Awards – were to have been held, as announced on Wednesday by the Fox news network.

All the artists who will participate in the benefit concert will do so from their homes and they will do their recording with their own equipment, following the social distancing recommendations imposed by the authorities with an eye toward limiting the spread of the sometimes deadly Covid-19 pneumonia caused by the coronavirus, the network said.

The funds collected will be funneled to two organizations – Feeding America and First Responders Children’s Foundation – which are working to get food to the most disadvantaged families in the US, many of whom depend on school cafeterias for their children’s nutrition but who can’t count on that source now that schools have been closed because of the coronavirus epidemic. 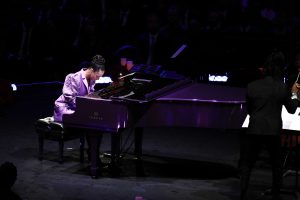 The concert will be viewable on “streaming” platforms after its television broadcast.

Other channels and celebrities also have organized other programs from their homes – for instance, talk show host and actress Rosie O’Donnell directed a special on Telemundo last weekend.

In other acts of solidarity, the Jackson Estate fund – which manages the estate of the late pop artist – donated $300,000 to help in the fight against the coronavirus within three entertainment workers and food provider organizations.

In addition, the Recording Academy, the institution that each year organizes the Grammy Awards, announced the creation of an aid fund to mitigate the effects of the global coronavirus crisis on the music and live performance industry ranging from hotel and bar performances to big music festivals. 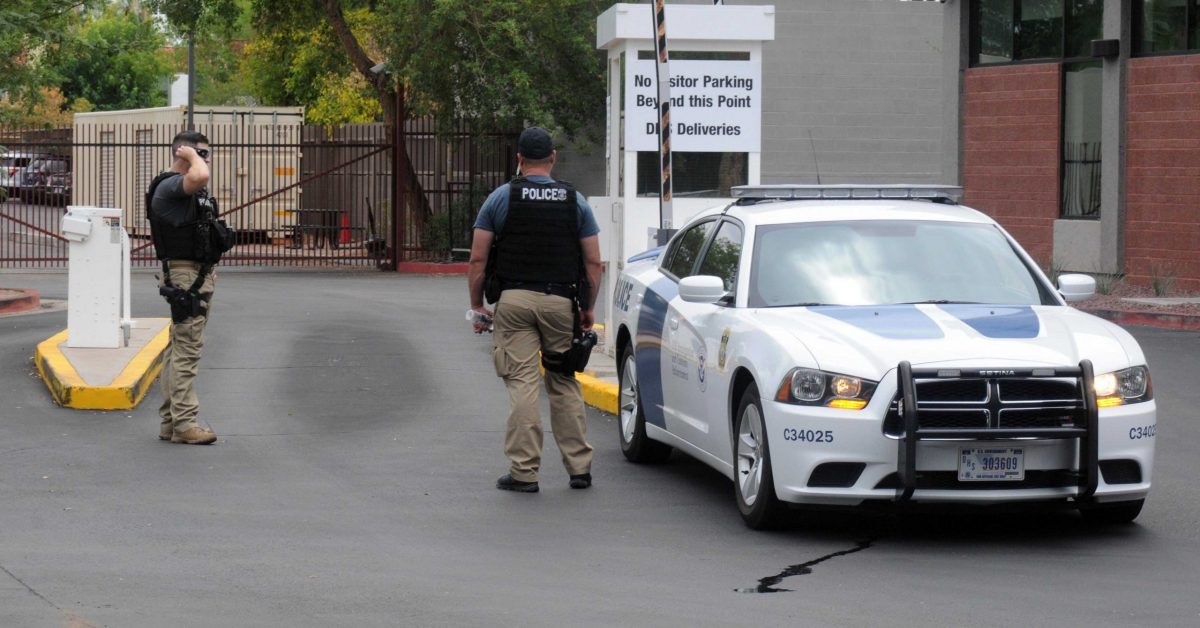 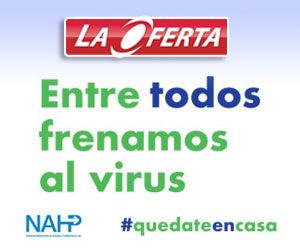