Miami, May 20 (EFE).- Legendary US singer Cher, in an interview with EFE, confessed that the decision to sing ABBA’s hit “Chiquitita” in Spanish was one of the biggest challenges of her career, which led her to discover that it’s “a wonderful language,” especially for an artist who wants to help amid the coronavirus pandemic.

“Spanish has so many vowels (and it’s) so easy to sing it, much easier that English that has so many consonants together. It’s harsh in a song,” said the singer in speaking about her first musical experience completely in Spanish, and a classic to boot.

That doesn’t mean it was easy, however, she said.

“I can work very fast. I can have a song ready in two hours. Chiquita was very different because I had never recorded in Spanish before … (and) my pronunciation was awful. I worked with a wonderful coach, a Spanish singer (Maria Moss)… and she helped me a lot. I recorded it about 20 times until I felt I had mastered it,” she said from her home in Malibu, in Greater Los Angeles, where she has been self-isolating for weeks.

The idea of recording in Spanish for the first time arose in 2018 while Cher was preparing her “Dancing Queen” album as a tribute to ABBA after participating in the second release of the film “Mamma Mia,” and later it kept circling around in her head until this year she decided to turn her dream into reality.

She said she arrived in England, where she was recording, but she wasn’t ready. “I’m dyslexic so it was very hard for me to learn (the song) by just reading it. I learned the song by reading … (Maria’s) lips. She was there in the booth with me and kept telling me when I was doing it wrong.”

Cher’s “Chiquitita” is much more Latinized than ABBA’s version, since the arrangement is filled with the folklore of the region, the “seseo” (the Spanish pronunciation of both “c before e or i” and “z” as “s”) is present in each line and the guitars and accordions evoke Mexico much more than Sweden.

The artist said that this opportunity also marked a key moment in her philanthropic work, since the satisfaction she felt in completing “Chiquitita” cannot compare with what she felt when she decided to funnel the profits to Unicef, the United Nations’ children’s fund.

On that subject, Cher commented that everything she earns from the number on the online music platforms, all sales and music video views – combining images of Cher in her home with scenes of children all over the world – will go to the world organization.

“Sometimes you decide to do something and eventually it works out in a way that feels meant to be,” she said.

As in the past, Cher never hides her indignation with President Donald Trump, and the way in which the White House has managed the coronavirus pandemic has her beside herself.

“I look out the window (of my home), to the ocean and think of all those people that are sick, that have to go out or that are confined in small spaces. So many people abandoned. I feel I have to do something to help,” said the 73-year-old singer, whose mother – singer Georgia Holt – is 93 and lives next door, both of them being in the age cohort most vulnerable to the virus.

“America is known for its solidarity and generosity. We’ve always liked to help. This country is not Donald Trump. We are a country always willing to do better,” she said.

In response and so that she wouldn’t have to just sit around during the lockdown – saying that she had been “prepared to be on tour for a long time” – Cher founded the CherCares Pandemic Resource and Response Initiative (CCPRRI) organization with Dr. Irwin Redlener, the director of the National Center for Disaster Preparedness at The Earth Institute at Columbia University.

The artist – one of the few to have won at least one Emmy, Grammy, Oscar and Tony award – has put up $1 million to kick off the project and is spending her days looking for donations among her network of millionaire friends and acquaintances.

“We are looking at which are the areas, mostly rural areas, that have very little or have not gotten any help to fight the coronavirus,” she said, adding that the idea is to help people amid the economic and social shutdown.

Specifically, Cher was in the middle of her “Here We Go Again” in Italy tour when the Covid-19 crisis erupted.

“By our two last shows I already knew it was going to be bad. I have friends in Italy. We even tried to do social distancing, but my show is the kind of show where I can listen to the dancers breathing when we are on stage,” she said.

“It was silly, so I decided that it was OK to do our prayer circle holding hands,” she added.

“The bands will be probably the first ones to comeback. They don’t have that many people on stage, so they could do social distancing, if there is a way for the public to be safe. Shows like mine, I don’t know. I think it’s going to take a long time,” Cher said.

She went on to say that she has no doubt that she will remain connected with her close friends and associates – and she’s organizing her mother’s birthday party for June 9 and making a video of messages for a beloved friend – and also with her fans via the social networks, with her country through CherCares and with the world through “Chiquitita.” 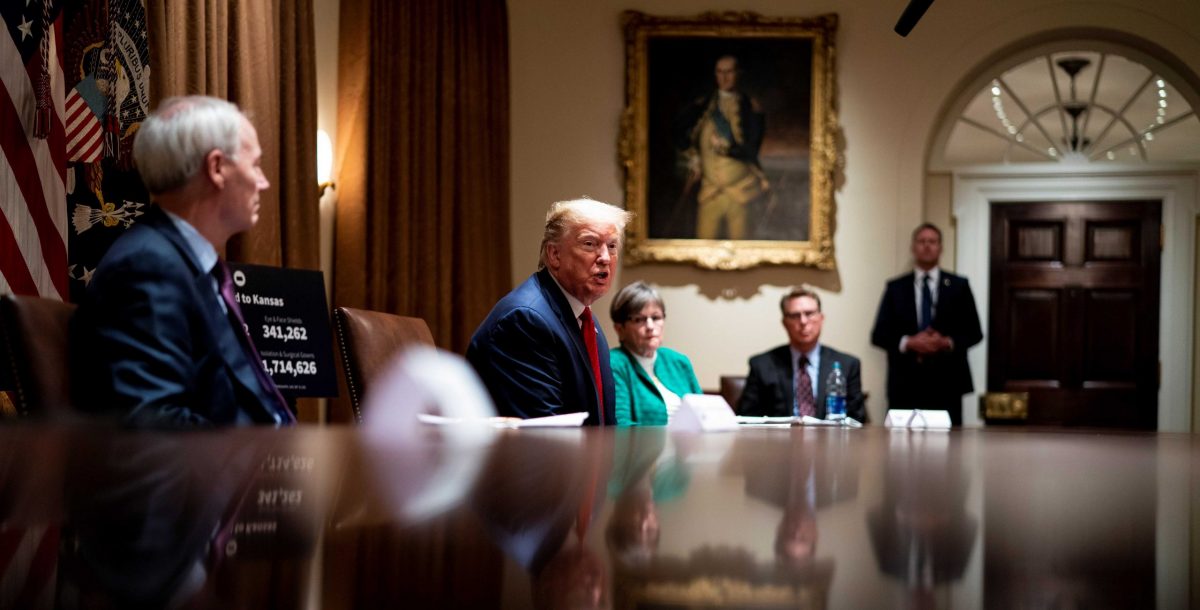