U.S. officials said Monday that the government will open three new centers to house undocumented migrant children who cross the country’s southern border alone with an eye toward dealing with the increase in those arrivals in recent months.

Officials with the departments of Health and Human Services and Homeland Security told EFE that the opening of the centers, two in Texas and at least one more in California, is scheduled for this month.

The total capacity of the Texas centers will be 1,000 migrants, while the one in California will house 400, according to the officials, who spoke on condition of anonymity.

Normally, the number of undocumented immigrants coming to the United States across the southern border increases in summer and then falls off, but this year authorities are seeing that the high levels of entries during the summer months has remained relatively high during the subsequent months.

In October, at least 4,973 unaccompanied children crossed the border with Mexico, a 97 percent increase compared with the same month last year, according to Customs and Border Protection figures.

In November, the crossings totaled 5,622, up 115 percent from that month in the previous year.

In response to the increase in detentions of minors crossing the border alone, the Department of Health and Human Services’ Office of Refugee Resettlement has begun a process of “expanding” its capacity to temporarily house those children, DHS spokeswoman Marsha L. Catron said in a statement sent to EFE.

In accord with that program, the office has increased the number of beds available for migrants in November from 7,900 to 8,400 and has asked for help in providing an additional 5,000 beds within the next 30 days, if necessary.

Authorities in fiscal 2015, which ended Sept. 30, detained 39,970 unaccompanied minors along the border with Mexico, 42 percent fewer than during the preceding fiscal year, according to CBP.

During fiscal 2014, an unprecedented immigration crisis broke out on the southwestern border with the number of unaccompanied minors trying to cross into the United States doubling to at least 68,541.

Most of the children came from El Salvador, Guatemala and Honduras.

President Barack Obama closed the immigrant detention centers in 2009, shortly after taking office, but he decided to reopen them after the 2014 crisis.

Despite criticism, the government has maintained its intention to keep the centers operating, although along the lines of the reform announced in June by Homeland Security Secretary Jeh Johnson to reduce the time that immigrant families remain in those facilities. 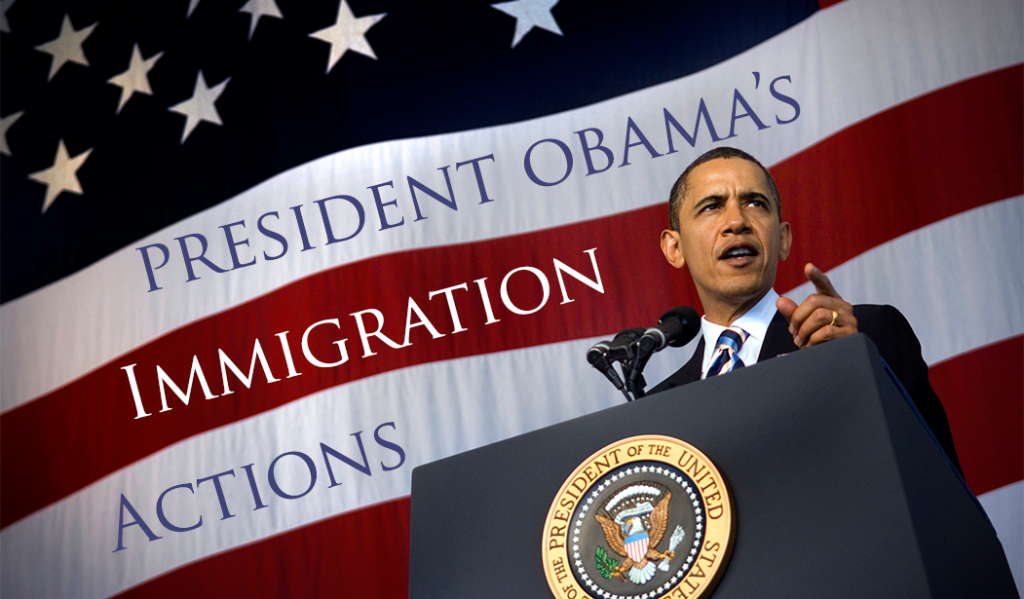 The U.S. Supreme Court on Friday deferred a decision about whether to hear the Justice Department's challenge to a federal appellate ruling blocking implementation of…