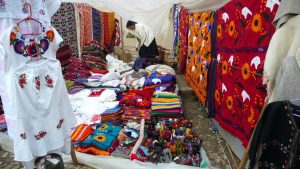 What in the world is going on down in Mexico? Is the sun getting sunnier? Are the sands getting sandier? Or maybe the country’s millions of visitors are getting more bang for their buck (or their ruble, rial or rupee)?

Whatever’s happening, it’s sure paying off. Mexico’s international tourism has been growing at an annual average of 10 percent over the last few years – double the global average. What’s more, in the same period Mexico jumped from the 15th most visited country in the world to the 9th most popular destination. 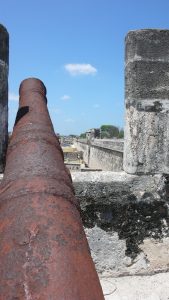 And the country’s success story is still unwinding. “While the 2016 Mexico tourism numbers are still being finalized, “ says Lourdes Berho, CEO of the Mexico Tourism Board, “it’s clear that we will have another record-setting year of industry-leading growth in terms of international visitors to Mexico.” (The 2016 visitor count is expected to top 35 million, up from 24 million in 2013.)

Numbers like that aren’t lost on the airlines. Berho reports the world’s international carriers are set to add more than a whopping 1,000,000 new seats on cross-border flights to Mexico in 2017.

For example, established and new airlines are planning to debut flights or schedule larger jets to Mexican points this year from cities such as Chicago, Los Angeles, Dallas/Ft. Worth, Miami, Oakland, Vancouver, Tokyo, Rome, Warsaw, Zurich, Winnipeg and Medellin (Colombia) among other international routes. 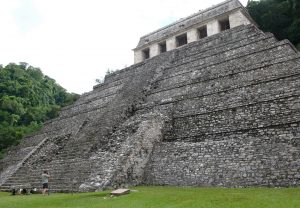 What’s more, Aeromexico passengers flying to Mexico City from London, Paris and Madrid are in for a special treat: They’ll be flying on the carrier’s newly introduced 787-9 jumbo jet themed for the ancient god-king Quetzalcoatl (not to mention business class dining designed by Mexico’s famous chef Enrique Olvera).