Chaired by Bay Area philanthropist Libby Leffler Hoaglin with Priscilla B. Geeslin as Honorary Chair, the event is an homage to the classic German tradition, and brings the fun and merriment of Oktoberfest to the streets of Hayes Valley and Davies Symphony Hall. 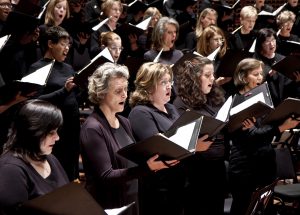 An outdoor area just outside the Hall will be transformed into a vibrant and sophisticated pop-up beer garden, complete with unlimited beer, brats, fire pits, and live music for those who purchase a special VIP package.

Special VIP packages include outdoor biergarten access with unlimited beer, German bites, a polka band dance party, and other festivities before and after the concert.

The celebration continues in Davies Hall, with a concert program that includes polkas by Strauss, arias such as Brindisi from Verdi’s La Traviata and “Fin ch’han dal vino” from Mozart’s Don Giovanni. Joining the San Francisco Symphony for this exciting and delicious program are soprano Julie Adams, mezzo-soprano Daniela Mack, baritone Edward Nelson and tenor David Blalock. This is not your usual um-papa band, this is the magnificent San Francisco Symphony!  Lederhosen attire is quite welcome. 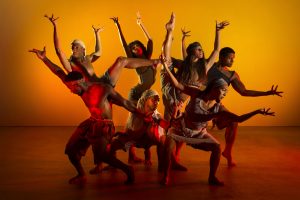 The Prince of Egypt Reigns in Mountain View

A timeless musical journey awaits you as TheatreWorks of Silicon Valley creates the stage adaptation of the first-ever animated and the most successful non-Disney animated film The Prince of Egypt produced and released by the film masters at Dream Works Pictures.

This stage musical features a dazzling multi-ethnic cast that tells one of the greatest stories ever told: the saga of Moses, his Pharaoh brother Ramses, and the indomitable people who changed their lives forever.

The musical score and lyrics come from the Grammy and Oscar winning composer Stephen Schwartz (Wicked, Godspell, Pippin). A number of award winning Broadway actors are scheduled to perform in this production in the heart of Silicon Valley. Do not miss it: You are truly in for an unforgettable treat! 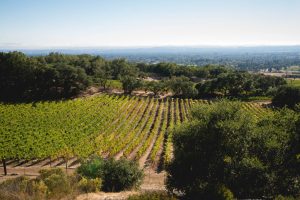 Enjoy the fall season’s journey through the history of food and wine in Sonoma County. This event features a conversation between columnist Gaye LeBaron and a panel of renowned food and wine connoisseurs.

Panelists will discuss trends, changing tastes, farming and reminisce about favorite meals and restaurants – all in the beautiful setting of Paradise Ridge Winery, the event’s sponsor and host. Live music and a silent auction will accompany a wonderful evening of wine, food and magical ambiance in No. California’s renown wine country. Make it a long weekend getaway with a comfortable overnight stay at the city’s Union Hotel. All proceeds from the ticket sales, silent auction, and a portion of the wine sales will support the History Museum of Sonoma County.

Photos courtesy of the MSC 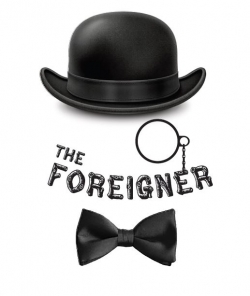 The Foreigner Arrives to Foster City

We are all ready for some laughter! Larry Shue’s award-winning comedy make just do it with his The Foreigner, depicting  a scene is a fishing lodge in rural Georgia often visited by “Froggy” LeSeuer, a British demolition expert who occasionally runs training sessions at a nearby army base.

This time “Froggy” is bringing along a friend, a pathologically shy young man named Charlie who is overcome with fear at the thought of making conversation with strangers.

So “Froggy,” before departing, tells all assembled that Charlie is from an exotic foreign country and speaks no English. 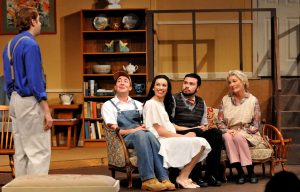 Taking the explanation that he’s a non-English speaker as fact, the lodge’s guests quickly begin revealing their secrets, and Charlie soon discovers scandals among some of the residents of the lodge. Intrigued? Find the rest of the stories in this production of The Foreigner, winner of two Obie Awards and two Outer Critics Circle Awards.  “The Foreigner is “a constant invitation to relax and laugh at the foolishness of life” (Village Voice).