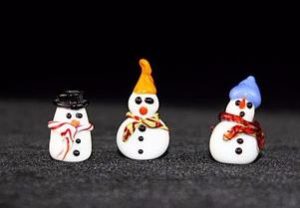 Splendor in the Glass for the 2017 Holidays

Just in time for the holidays: classes and workshops in glassblowing, borosilicate flameworking and soft glass flameworking are offered now by The Bay Area Glass Institute, affectionately known as BAGI, which was founded by four San Jose State University (SJSU) students in 1996: Mike Binnard, Bobby Bowes, Mariko Takada, and Jonathan Tepperman – who by now are world renowned glass artists and who I had the pleasure of interacting on many occasions and collect some of their glass pumpkins. 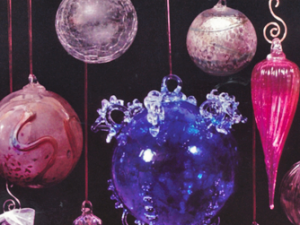 Create your own original ornaments to wow your family and friends while learning an intricate and fascinating technique of this amazing glass art. Students must be 16+ to enroll in the adult level glassblowing, flameworking and fusing classes.

The 26th Annual Silicon Valley Jewish Film Festival (SVJFF), one of the best festivals in the Bay Area, is presenting an amazing selection of  twenty four films with eight of the films are the West Coast premiers, inaugurating with the opening night’s screening of “Jungle” starring  Daniel Radcliffe, best known for his role as the title character in eight “Harry Potter” movies. The closing night will feature a screening of “Ben-Gurion, Epilogue” a documentary that reveals Ben-Gurion prophecy and a life filled with self-examination.

Ben-Gurion was the primary founder of the State of Israel and the first Prime Minister of Israel. David Ben-Gurion’s grandson Alon, will join for a discussion after the screening.

The Silicon Valley Jewish Film Festival promotes cultural diversity by providing opportunities to the community to expand its knowledge of Jewish themes and culture through films that document, entertain, and educate.  Join me at the OFJCC for two weeks of thought-provoking films that showcase Jewish spirit, culture, traditions and humor. Read my daily updates and reviews on Lina Broydo TravelLina blog on Facebook. 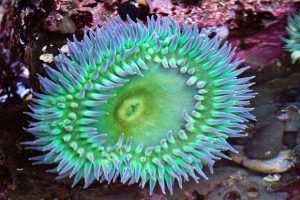 Time to Visit the Tide Pools

Fall season is the perfect time for hands-on beach-goers who like to learn about their oceanographic surroundings. Fitzgerald Marine Reserve, located in Moss Beach, just 15 minutes north of the city of Half Moon Bay (my favorite get-away destination in Northern California) is in a Marine Protected Area: this means NO collecting of organisms, shells, rocks, driftwood is permitted. Just look, observe,  learn and enjoy!

Also dogs are not allowed so leave your favorite pooch in the comfort of your home. While on this nature outing stroll along the same stretch of Highway 1, other nearby popular places to starfish gaze include Pillar Point Harbor, Redondo Beach, Cowell Ranch Beach and Pescadero Sate Beach. And that’s why we live in the most stunning place on earth.

The reserve opens at 8 a.m. 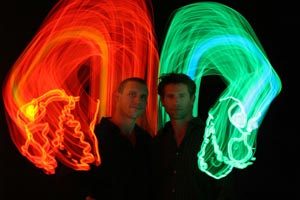 Join Marvin the Mouse on the cosmic adventure of a lifetime as he builds his own homemade rocket and sets off for the surface of the moon, where he meets a surprising crew of strange creatures and discovers the spellbinding beauty of space.

Presented by the Lightwire Theater you will be enchanted by a unique storytelling troupe that uses electro-luminescent wire to portray its characters.

Combining dance, puppetry and technology those glow-in-the-dark shows will captivate and entertain visitors of all ages. Well, we all need some imagination and dreams in our lives. 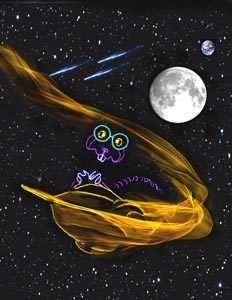