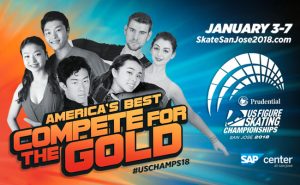 Just in case you do not have tickets to see the U.S. best figure skaters participate at the 2018 Olympic Winter Games in Pyeongchang, South Korea, do not despair!

Here is your chance to witness and see history made as the best figure skaters from across the country compete for the U.S.

Champion titles at the SAP Center in downtown San Jose.

The 2018 Prudential U.S. Figure Skating Championships will serve as the final qualifying event prior to the selection of the U.S.

Olympic Figure Skating Team that will represent Team USA on February 9-23 in South Korea. This is definitely an event not to be missed. 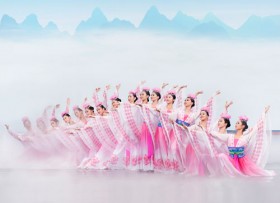 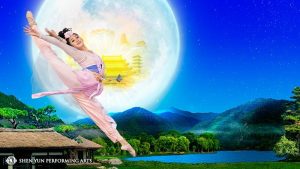 A colorful animated backdrop and gorgeous handmade costumes create an unforgettable magic for mesmerized audiences. In Chinese, Shen Yun means “The beauty of divine beings dancing.” You definitely will be inspired, educated and awestruck.  You may consider gifting your loved ones with these special performances. 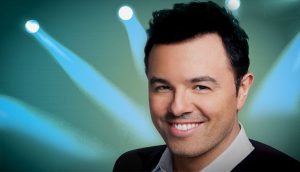 Celebrate in timeless style with Academy and Grammy Award-nominated singer, songwriter, actor, producer, and director Seth MacFarlane, who brings a winning combination of rich crooning and cool pizazz that would do Frank Sinatra and Dino Martin proud.

Watch him light up the stage with the San Francisco Symphony exciting concert of finger-snapping jazz standards and holiday favorites conducted by Maestro Edwin Outwater. Greet the 2018 New Year in high style.

Inquire about the new year with a VIP package!

Each premium seat in the Side Boxes will receive sparkling wine and chocolates upon arrival before the concert begins.Cheers and Happy New Year!

At Grove Street at Van Ness Avenue in San Francisco 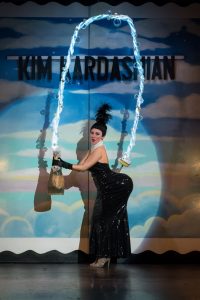 Ring in 2018 with Snow White as she takes a fast-paced journey around the world in search of her “Prince Charming.”

Guests at each show will receive champagne and truffles. The second show – ending at the stroke of midnight – will feature post-show dancing until 1:30 a.m. Don’t miss the most fun party in the City by the Bay. A great way to greet 2018!