You’ve noticed, I am sure, the gorgeous heart sculptures displayed all over town when it was introduced in 2004 as the annual San Francisco Project to benefit programs at Zuckerberg San Francisco General (ZSFG). Created and designed by both local and national established and emerging artists these unique works of art were featured in plazas, parks and on street corners throughout San Francisco.

Thirty two new original sculptures, including large hearts, table-top hearts and mini hearts, are ready to be unveiled, auctioned and sold, at the 2018 special luncheon on February 15th at 11 a.m. at the AT&T Ball Park, the home of the World Champions SF Giants. Since the inaugural year, more than 350 Hearts have been sold with more than $11 million in proceeds have supported San Francisco General Hospital Foundation’s efforts to fund innovative projects and initiatives that provide high quality compassionate care at ZSFG. Next time you visit and explore the City by the Bay try to locate the newly added hearts.

Photo courtesy of the sfghf.org 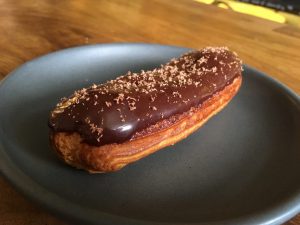 Listen. Learn and Taste. Enjoy the evening with Bay Area-based Dandelion Chocolate company and its chocolate makers who will dig deep into the world of chocolate making and eating.

Presented  as part of  the Commonwealth Club of San Francisco Food Lit series, Adam Savage, Editor-in-Chief of Tested.com will moderate the conversation with the brains behind Dandelion Chocolate: Todd Masonis, CEO and Greg D’Alesandre, Vice President of Research and Development and Chocolate “Sourcerer.” This will definitely be a sweet evening. 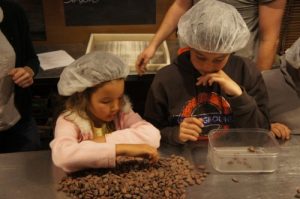 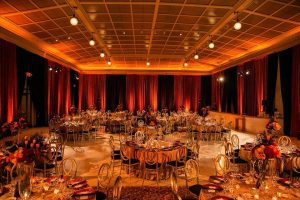 “The Year of the Dog” Chinese New Year Celebrations Galore

From February 10 to March 4

Lions, Tigers, Dragons, Dogs. Oh My! This is definitely the year for celebrations! 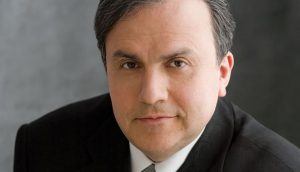 The San Francisco Symphony’s Great Performances Series is enriched by pianist Yefim Bronfman who will delight and awe the audiences by his virtuoso interpretation of  Prokofiev’s Piano Sonata No. 7; Schumann’s Arabesque in C major and Humoreske in B-flat major and Debussy’s Suite Bergamasque.

The Chcago Tribune  noted that Bronfman is a “marvel of digital dexterity, warmly romantic sentiment, and jaw-dropping bravura.”  This recital is a special treat for the music aficionados in the Bay Area.