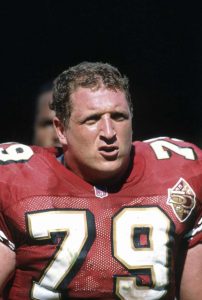 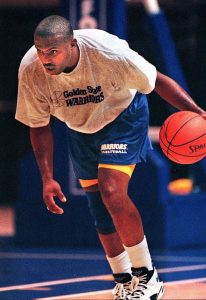 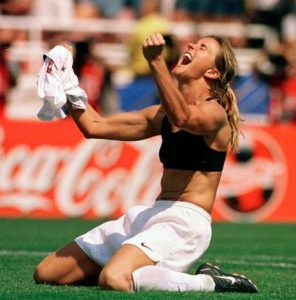 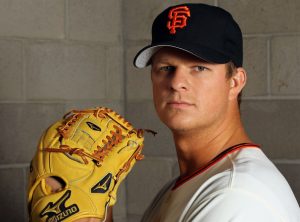 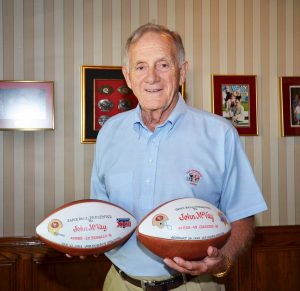 In addition to the current inductees, many celebrities and past BASHOF inductees including Joe Montana, Jerry Rice, Roger Craig, Johnny Moseley, are expected to attend. Mingle, chat and take photos with your true American idols of sports. And say Hi to me as I have been attending this amazing event since its inception. The Bay Area Sports Hall of Fame (BASHOF) is a 501 (c)(3) nonprofit organization helping kids play sports. 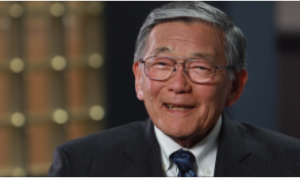 “An American Story: Norman Mineta and His Legacy”

May 10 at 7 p.m. at the Castro Theater in San Francisco

Norman Mineta’s life premiers on the big screen as the Opening Night film as part of the Center for Asian American Media’s (CAAM) film festival. “An American Story” highlights the challenges Mineta and his family faced while incarcerated at Hear Mountain, Wyoming as an 11-year old boy, inspiring him to become a community leader. Considered a man of many “firsts”, Mineta personifies the dreams and aspirations of the Asian American community.

$25 Screening only; $50 Screening and Gala reception 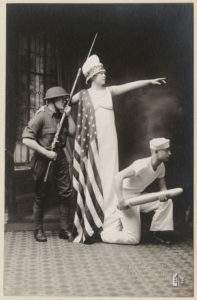 “Over Here: Americans at Home in World War I”

As part of the centennial commemoration of WWI, the Los Altos History Museum is hosting a special traveling exhibit created by the National Archives.

The selected photos represent the United States participation from April 1917 until November 1918 and highlights three aspects: 1. Mobilizing the Nation; 2. Stirring Patriotic Passions  and 3. Policing Enemies at Home. This photo exhibit is showcasing a very short span of time of the U.S. participation in the process of going to war and how it plunged Americans into the global stage and exposed millions to foreign lands, modern warfare and created significant social changes at home.

The museum’s curators have added a number of free programs, lectures and panel discussions in order to enrich the visitor’s experience and expand their knowledge about this challenging era in the history of the world. The exhibition will be augmented with stories of local figures who were involved with and impacted by World War I, including the Duveneck and Cranston families. 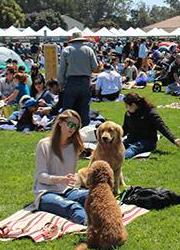 Grab a blanket, bring your kids and your four-legged friends and head to your national park for the 6th season of Presdio Picnic​. This great family event takes place on the Presidio’s beautiful Main Parade Ground, a seven-acre lawn with views of the park, the city and the San Francisco Bay.

Presidio Picnic features: ​A rotating lineup of 25 international mobile food creators representing the best of San Francisco’s multicultural food scene; Free Yoga class every Sunday from 11am to 12 am; Free Presidio Y Bike: learn to ride lessons for kids every 1st Sunday of the month. Bicycles and helmets provided; Roving Ranger every 3rd Sunday of the month at Sheridan & Anza; Cultural Dance Program every 4th Sunday of the month. Final performance is 10/14.

Last day of Picnics is 10/21. Get to the Presidio on the free PresidiGo Downtown Shuttle OR https://www.presidio.gov/transportation/public-transit. Yes, this is California at its best. Don’t wait to have fun! And remember: Help make Presidio Picnic a zero-waste event! The visitors are encouraged to show their love for the environment by participating in the “leave no trace” ethos. All food containers and service are are 100% compostable. Bring your own water bottle and use our free water refilling station in lieu of the sale of bottled water.