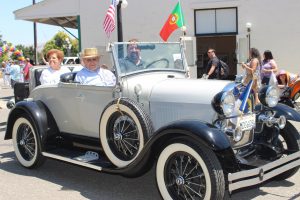 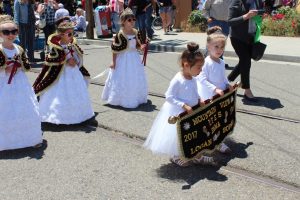 Have fun at the Dia de Portugal festivities presented by the the Portuguese Heritage Society of California at History Park at Kelly Park in San Jose.

This annual celebration of Portuguese culture includes a full day of activities of music and dance entertainment, a variety of Portuguese food, children’s carnival, art and book exhibits and a traditional parade. 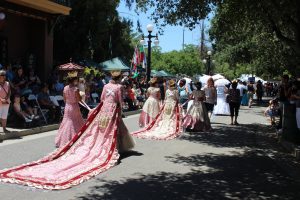 Wear a colorful Portuguese costume as the Dia de Portugal Festival showcases proudly the preservation of the Portuguese heritage for generations to come! 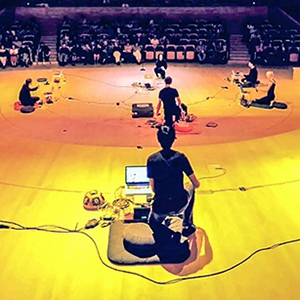 Where else if not in the heart of the Silicon Valley? For 10 years the Stanford Laptop Orchestra – aka SLOrk – has been re-imagining orchestral music while instead of playing strings, woodwinds and brass, this ensemble builds its arrangements with laptops and new computer-generated instruments.

Celebrating its decade of composing on computers, SLOrk is presenting a high-tech performance at the architecturally stunning Bing Concert Hall at Stanford. The concert is Directed by Ge Wang, an associate professor of music at Stanford University and co-directed by Matt Wright, Christopher Jette and Trijeet Mukhopadhyay.

To learn more about this orchestration come early to listen and learn at the pre-show talk with SLOrk’s Wang at 6:45 p.m.  Good news: no exams to follow this presentation. Everyone gets an “A” for attending this event. 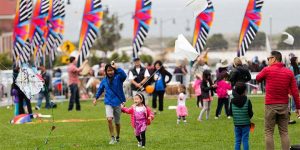 Go fly a kite! Let your imagination soar at this colorful, family-friendly festival featuring all things kite. The artistry, diversity, and lots of fun of modern flying will take your breath away!

The all-day event features a free build you own kite booth, hands on learning from kite experts, a kite art exhibition, giant kites, mega team flying, Taiko drummers, and food trucks. Offered in partnership with Highline Kites. Registration is appreciated but not required. Free kites are available on a first-come, first-served basis. Registration does not guarantee a seat in the kite-making tent. Conclusion: come early! Presidio Parade Grounds are the most picturesque and beautiful locations in the City by the Bay. 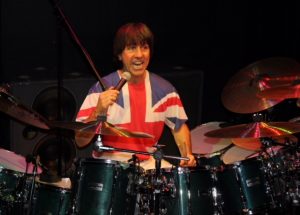 Keith Moon: The Real Me in San Jose

Keith Moon: The Real Me (story of legendary drummer for The Who) explodes on the stage with all the turmoil and excitement of the wildest drummer in rock and roll history.  A living legend during his lifetime, Keith Moon still stands as the pinnacle of rock-star extremism—both in life and music.

The play explores the mind of Keith Moon, as he attempts to save himself from the unbearable burden of living up to (or down to) his self-created legend of “Moon the Loon.” As Keith attempts to save himself from himself, he takes the audience on a journey through his early struggles, his joining The Who, and their rise as one of the world’s greatest rock bands. By the show’s end, the audience intimately knows the man behind the myth—his acute vulnerability and insecurity, and his struggle to escape the ever-looming rock and roll crash landing. The show has been nominated for a Bay Area Theatre Critics Circle Award for best Solo Performance. The writer/star of the show is a Bay Area artist living in San Francisco. The musical director is an actual member of The Who. All the music has been licensed by Pete Townshend of The Who.

Written and Performed by Mick Berry. Songs by Pete Townshend. Directed by Nancy Carlin. Music Directed by Frank Simes. You are really in for a special treat. “Fantastic…absolutely incredible job…of actually trying to take on the life essence. You almost really believe he’s playing right there along with The Who,” by Alan Samson, “Stepping Out,” New Orleans. Need I say more? See you at the “3 Below Theaters & Lounge” in San Jose. Please Note: This show includes explicit language and mature themes of drug use and sexuality. Parental discretion is advised.

Check for the show’s times

Validated parking in the garage attached to the venue.

Photo courtesy of Keith Moon: The Real Me