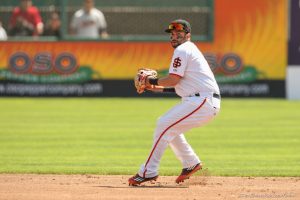 America’s favorite pastime is a perfect way to celebrate our country’s Independence Day.

Take yourself and your family to the ballpark for a patriotic evening at the San Jose Giants Municipal Stadium where the champions are being groomed for the major baseball leagues.

The exciting game between the San Jose Giants against Modesto Nuts will culminate with a colorful and fabulous display of the sensational  fireworks. Meet the players, take photos with your baseball idols and enjoy the barbecue. 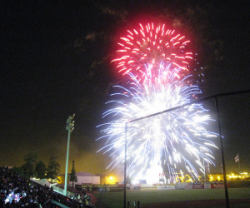 The SJ Giants will be wearing special Stars and Stripes jerseys which fans can bid on during an in-game silent auction. Winning bidders can retrieve the jersey right off their player’s back immediately after the game and before a grand July 4th firework show! Founded in 1962, the San Jose Giants are a minor league baseball team and have been a farm team of the San Francisco Giants since 1988.

Something is cooking on Thursdays at the Asian Art Museum in San Francisco: The Tasting Menu: Chef’s Hawker Centre Festival. Experience an Asian night market at the museum produced by “Top Chef” contestant Tu David Phu who has been creating these Chef’s Hawker Centre pop-ups, which he calls “platforms to celebrate Asian American culture through food,” around the country as a way to bring people together and find commonalities. 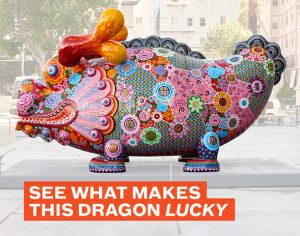 Participating chefs include Francis Ang (Pinoy Heritage), Jason Angeles (Frozen Kuhsterd), Richgail Enriquez (Astig Vegan), Deuki Hong (Sunday at the Museum), Jake Rosenbush (Hardwood Bar & BBQ), Hanif Sadr (Komaaj), and Nite Yun (Nyumbai). Did I mention that while you are enjoying your culinary journey do not forget to visit the museum’s stunning exhibits. The Asian Art Museum of San Francisco houses one of the most comprehensive Asian Art collections in the world with more than 18,000 works of art in its permanent collections, some as much as 6,000 years old.  It is truly one of my favorite museum in the Bay Area.

$125 VIP ticket includes early entry at 6 p.m. as well as a special bite crafted by Phu, and a wine bar 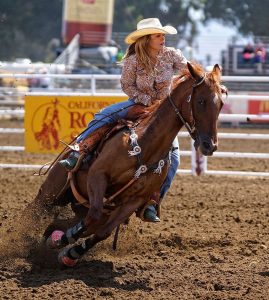 With the July 13th kick off concert by Blake Shelton, the country music’s super star and Danielle Bradbery, the winner of season 4 of “The Voice”  the 108th California Rodeo Salinas is ready to entertain you.

The largest professional rodeo in the golden state celebrates its 108th year with bull riding, horse races, motocross, parades, carnival, a beauty contest and much more to make it a long summer weekend of fun and excitement.

Try to horse around, but be careful… While in Salinas include a visit (its a must!) to the Steinbeck’s Museum. The California Rodeo Association returns over $400,000 annually to local non-profits. 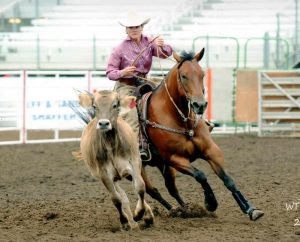 Ticket prices for the rodeo vary

Figural Lace: Lions and Tigers and Dragons, oh my!

The new exhibit at the Lace Museum continues its tradition of showcasing the intricate world of lace making. Over the centuries, lace makers have found creative ways to represent human, animal and bird forms in their work.

From simple macramé knotting to the most elaborate of needle and bobbin lace techniques, they have worked figures-all kinds of figures-into their lace. Their inspiration was drawn from legends, historical events, nature, whimsy, and allegory. Take a stroll throughout the museum to learn about  the medieval to modern stories told in lace.

The museum which was founded in 1976, houses approximately 10,000 pieces of lace that have been donated over the years. Many types of lace, lace-making tools and books that date back as far as the 1700’s can be found in the museum.

The careful observer will find that mermaids, lions, kings, queens, horses, eagles, unicorns, frogs, ducks, goats and dragons all came alive in the hands of the lace makers. Inspired? Ongoing classes and workshops are offered year round.  Ask your Grandma if she has any lace items in her closet.

Free admission, except a donation is suggested for groups of 6 or more