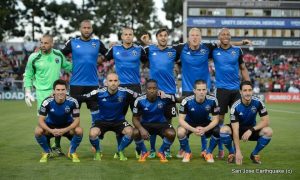 Its gooooaaalll time in Silicon Valley. Missed attending the 2018 World Cup in Russia? Not to worry. The world class soccer teams Manchester United and San Jose Earthquakes are playing a friendly international match at the state-of-the-art Levi’s Stadium in Santa Clara.

The match marks the second meeting between the two teams since 2015.  This is a great opportunity for the local team to face a renowned club such as Manchester United as it is a great source of entertainment for the loyal soccer fans who are very excited to welcome and observe this impressive duel between two renowned soccer teams. The match comes as part of Manchester United’s preparations for the 2018-19 Premier League season. 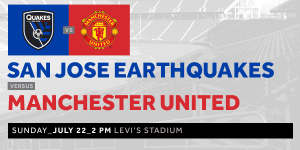 The 2010 FIFA World Coach of the Year has won league championships in England, Italy, Portugal and Spain. The Quakes have an 11-10-8 record in international exhibitions, including an 8-2-4 record in the past 14 contests. Definitely a dream for the soccer aficionados to see the best in soccer action. 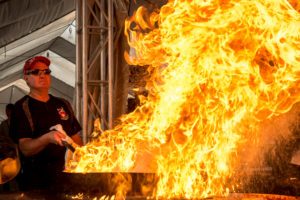 The Garlic aroma hits the South Bay as The Gilroy Garlic Festival (GGF) is celebrating 40 years of family fun in Gilroy, California, better known as the garlic capital of the world.

The Gilroy Garlic Festival has been officially certified by GUINNESS WORLD RECORDS® as the world’s largest garlic festival and draws over 100,000 guests from around the world. 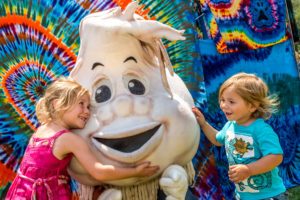 The Gilroy Garlic Festival has announced the four teams of local first responders and military heroes that will be competing in the Champions for Charity challenge on Friday, July 27.

The four teams will face off in a three-round cooking competition on the Challenge Butter Cook-Off Stage, with the winners earning $3,000 to donate to the charity of their choice. 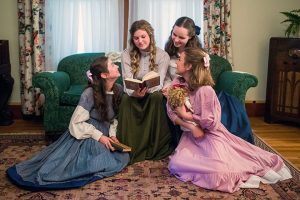 Louisa May Alcott’s classic story of four sisters growing up during the American Civil War comes to life in this rousing and rendition of “Little Women” the Musical.

Nearly 150 years after its release the story still keeps us intrigued and energized. Follow Jo, Meg, Beth, and Amy as the grow from children to young women during a time when life was very different from now.

Featuring inspiring songs such as “Astonishing”, “Take A Chance on Me”, and “Something Are Meant to Be” this show will leave the audiences in awe.

Little Women is a production of the Los Altos Youth Theatre which is a program of the City of Los Altos’ Recreation and Community Services Department and Los Altos Stage Company. 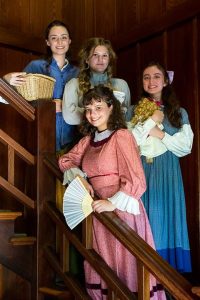 Summer is for the Wine and Food Lovers in Sebastopol

No need to travel to Sevastopol in Russia, just drive up north on Highway 101 to reach Sebastopol in Sonoma Wine County where sipping award-winning wines is enhanced by its farm-to-table, slow-food movement in the form of exquisite wine-and-food pairings. 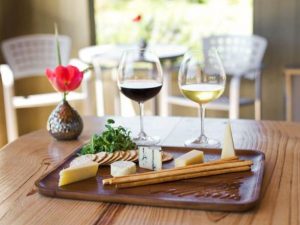 And now through September, Lynmar Estate hosts Pinot & Pizza, a classic two-hour pairing experience under the shade of towering trees in the winery’s redwood grove. The seasonally inspired artisan pizzas are made with estate-frown vegetables prepared in a brick pizza oven, and are paired with an array of Lynmar wines. And who have imagined that pizza can be so gourmet? Try to make it a weekend getaway, you deserve it!

Reservations required for both tasting experiences