Los Angeles, Sep 28 (EFE).- The day-to-day lives of Mexico’s high-society youth form the basis for a new reality-TV series titled “Made in Mexico,” which will premiere on Netflix on Friday.


Posh restaurants and country homes serve as the backdrop for this reality show, which shows the affluent lives of Mexico City’s elite yet also aims to break down stereotypes about their supposed carefree existence in a country sadly known for its gaping economic inequality.


“Everything that happened is real. Everything we say we feel. If someone’s crying, it’s because they feel that way; if someone gets angry, it’s because they’re feeling that. And that’s what makes ‘Made in Mexico’ different,” Columba “Colu” Diaz, one of the nine cast members of the new series, said in an interview with EFE in Los Angeles.


“The human element was really tough … None of the topics were taboo or untouchable, we had no limits. On the contrary. I think we opened up about things we were avoiding in our personal lives,” said Kitzia Mitre, another star of the show.


Both Mitre and fellow cast member Roby Checa told EFE that although “Made in Mexico” shows wealthy Mexicans’ lack of economic concerns, it also puts a spotlight on other issues they face.


“I don’t think the show focuses on the elite but rather on emotions, moments, feelings and human vulnerability,” Diaz said.
Mitre, for her part, acknowledged that she and the other cast members are privileged but denied that they “mooch off their parents,” saying that all of them work for a living.


Considering the show examines the stereotypes and public image of the country’s high society, an obvious question arises: Do the stars of “Made in Mexico” consider themselves “fresas”?


“I do, a little,” Mitre admitted, while Checa rejected a term that usually has negative connotations.


“I consider you extremely ‘fresa.’ You’re the most ‘papi rey’ (Mexican slang for high-class young men) there is,” Diaz told him laughing.


She also talked about being followed by a TV crew at all times during the filming of “Made in Mexico.”


“You quickly forget the cameras are there … you get carried away by the emotions you’re feeling and, seriously, you stop thinking that there are cameras,” she said.


“The hard part isn’t when you’re filming but when you stop filming, because you say to yourself, ‘I just said this, I just screwed up …’ There’s a bit of an emotional thing of ‘I opened up too much,'” Checa said.


Likewise, Mitre said it was a “cathartic” and “exhausting” experience.


“We all have things in our lives that you put away and keep locked in, and here it was like, “get it out there,” she said.


“It’s a reality we experience in our country and we’re very aware of it,” Diaz said, while Mitre noted that all three participate in “a lot of community service projects” through different foundations.


“I feel like we’re people who aren’t detached (from reality),” Mitre said, adding that they are individuals who do their part to make the socio-economic divide smaller. 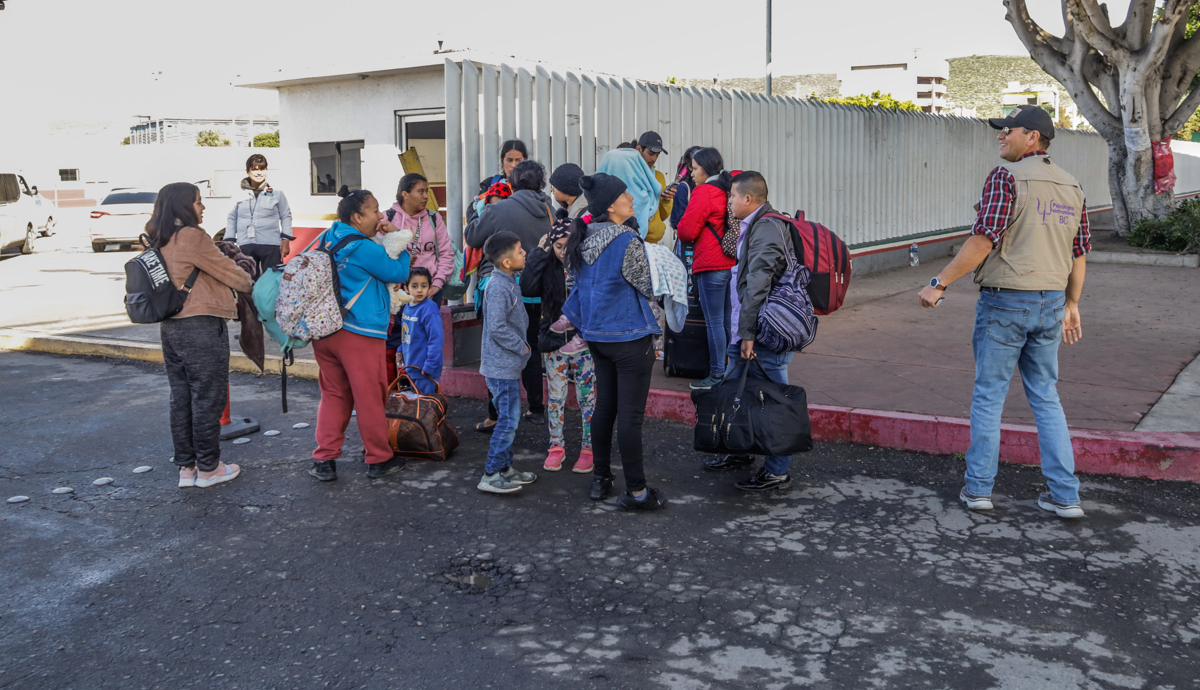 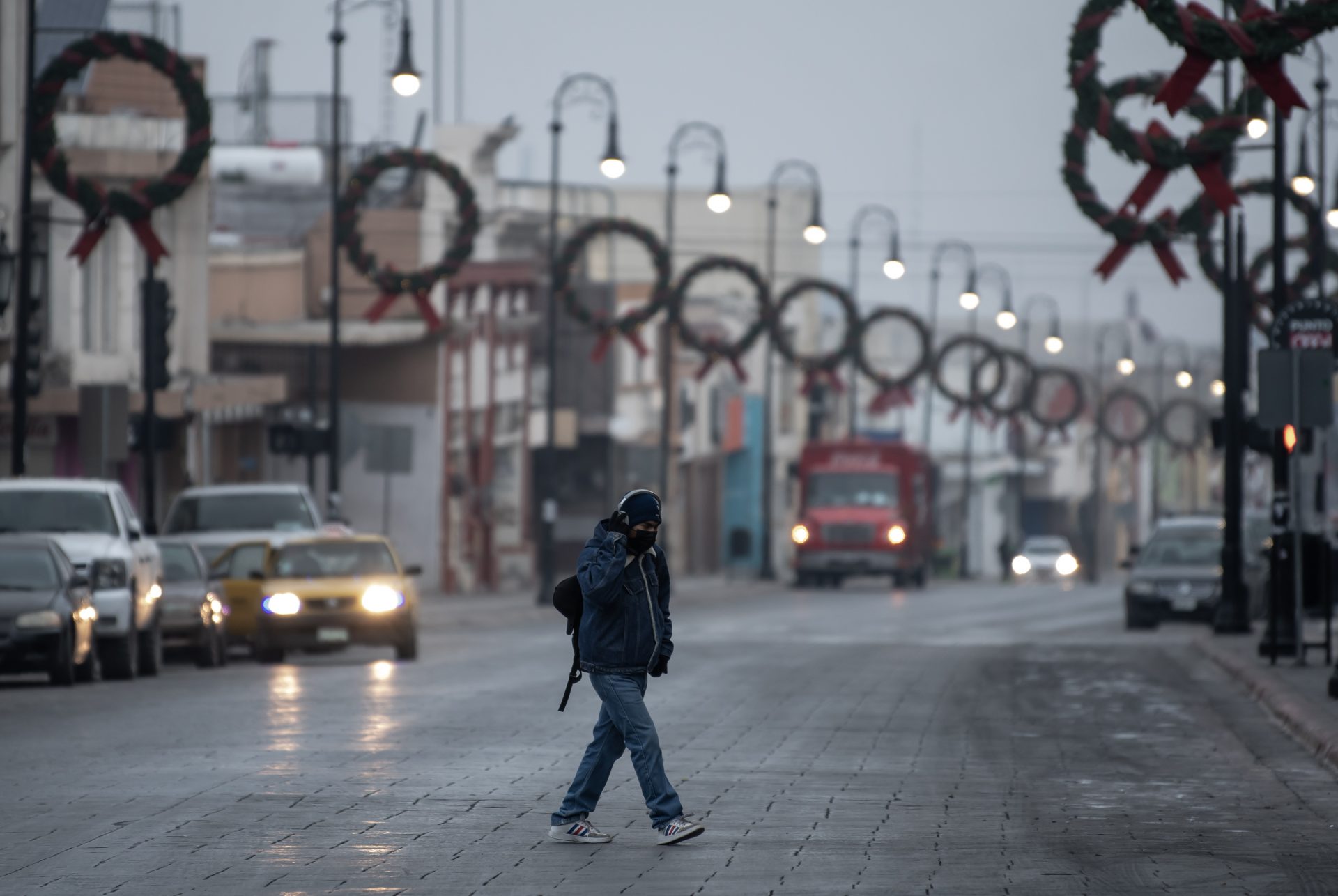 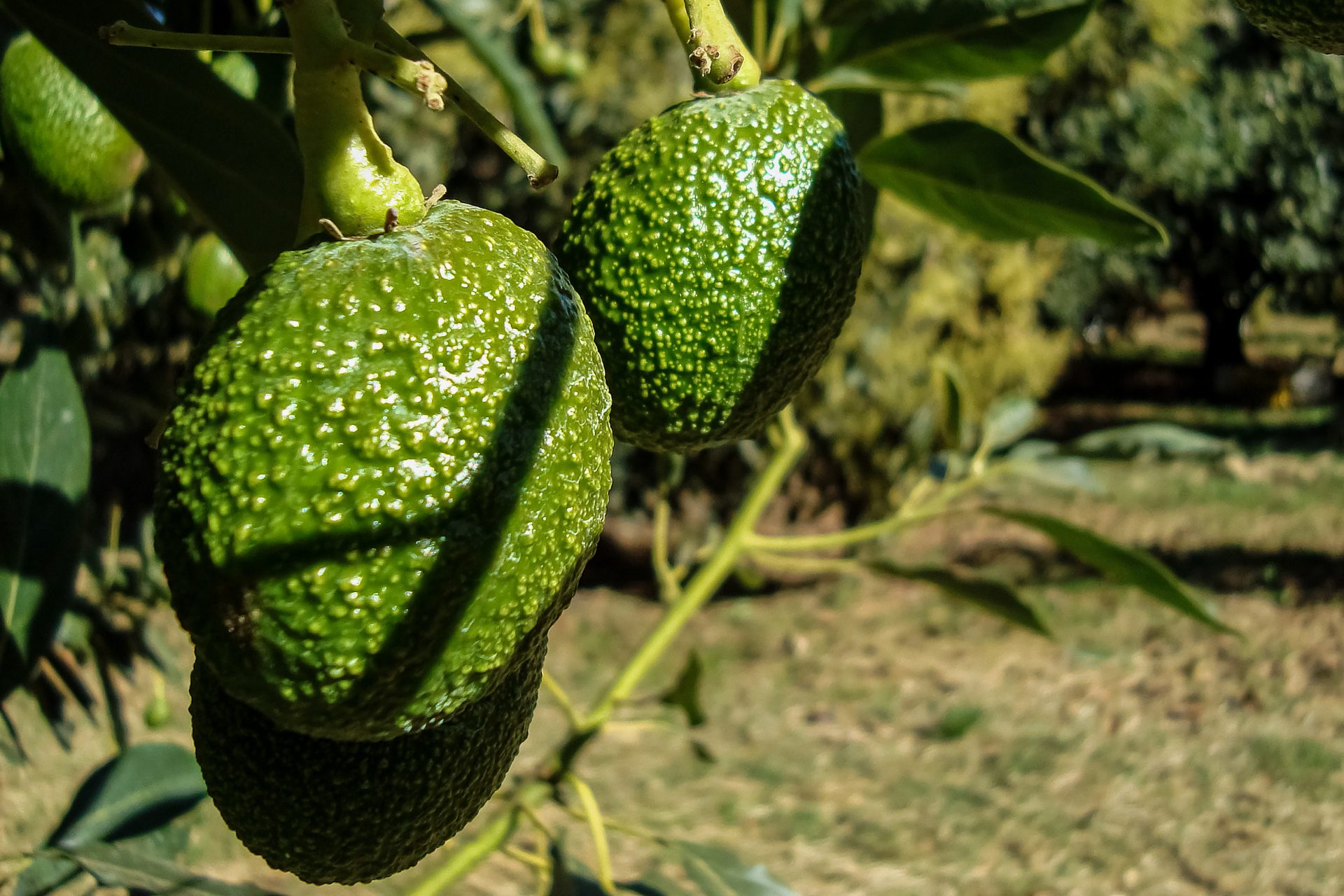 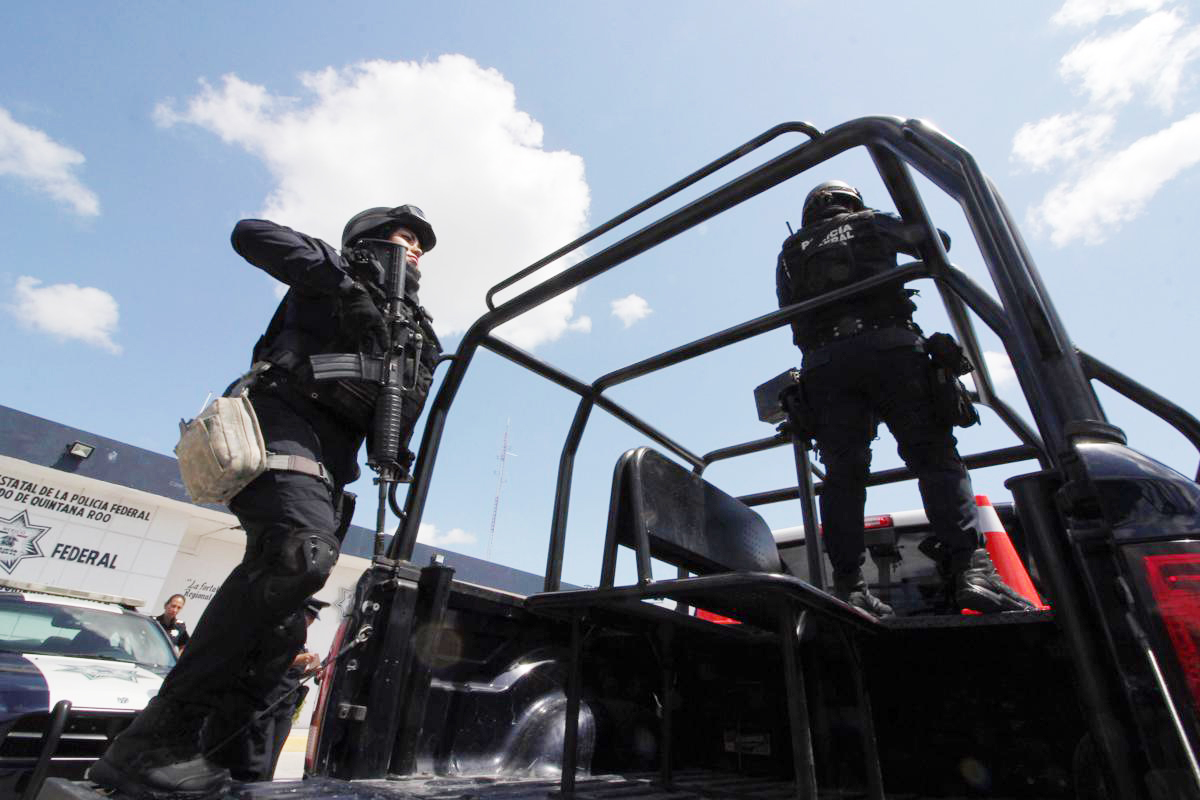