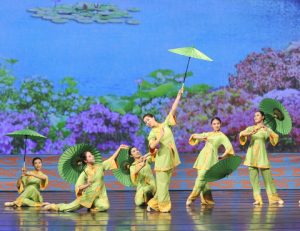 5000 Years of civilization come alive on the stages in Berkeley, San Jose, San Francisco and Sacramento as the magnificent Shen Yun performers return for a limited engagement in their entirely new and dazzling  production to the music of live orchestra. 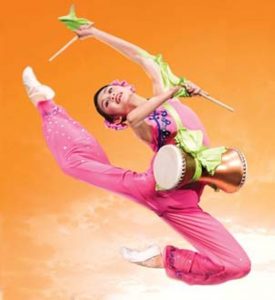 This is a mesmerizing show of epic production and priceless proportions. Get your tickets early as the show is an annual sellout. 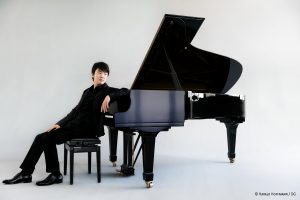 This is definitely a concert not to be missed as Seong-Jin Cho, the young virtuoso pianist and the Gold Medalist at the 17th Chopin International Piano Competition in Warsaw, Poland, performs his solo recital at the architecturally stunning Bing Concert Hall at Stanford. Chosen by the Berlin Philharmonic to fill in for ailing superstar pianist Lang Lang, Seong-Jin Cho will showcase works by Chopin and Debussy.

The concert’s repertoire features Chopin: Ballade No. 3; Chopin: Polonaise Fantasy, Op. 61; Chopin: Piano Sonata No. 3 in B minor, Op. 58; Debussy: “Images,” Book 1; Debussy: “Images,” Book 2. The South Korea’s native Seong-Jin Cho was born in 1994 and has won awards at three of the best-recognized competitions: Gold at the Chopin International Piano Competition, and Third Prize at both the International Tchaikovsky Competition in Moscow, Russia and the Arthur Rubinstein International Piano Master Competition in Tel Aviv, Israel. Seong-Jin Cho’s incredible technique and musicality.will thrill the Bay Area audiences at his debut concert at Stanford.

Paint Your Pet Friend on a Pumpkin in Carmel Valley

A tasty and creative way to cheer on Halloween. Bring your four-legged friend to an event benefiting Animal Friends Rescue Project (AFRP) where you can pick your own pumpkin from the patch and decorate it with the most loving picture of your favorite pet.

Twisted Roots Tasting Room will have a professional painter on hand to assist the artist in you with tips and recommendations for a perfectly executed and decorated pumpkin.

Celebrity guest judge Mary Schley and her puppy friend Geno will select the pumpkin painter who best depicts their darling pet. The $25 fee includes one pumpkin, painting supplies, one glass of wine and nibbles as well as a donation to the charity. 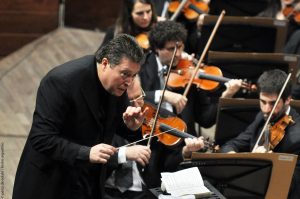 The Sounds of Music by Strauss and Debussy Reach San Jose 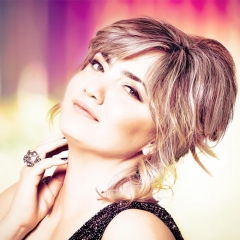 He also studied in Barcelona with Antoni Ros Marbá and attended masterclasses with Kurt Masur, Charles Dutoit, Helmuth Rilling, Romano Gandolfi, just to name a few. Soprano Daniela Tabernig was born in Santa Fe City, Argentina and was soloist of the “Children and Youth Choir of Santo Tomé Municipality”, conducted by María Elena Boero, while touring in numerous performances in several Argentine cities. I wonder if the Argentinian Tango will be played following the audience’s standing ovation? Applause, please!