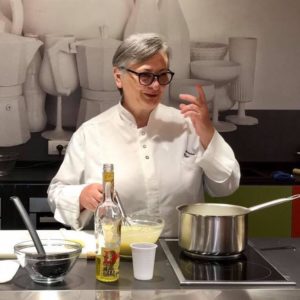 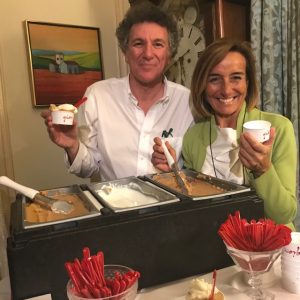 The Taste of Italy In the Bay Area

Eat, drink and be Italian for a week as the most authentic flavors of Puglia, Italy will be showcased in a number of outstanding restaurants throughout the Bay Area. This is a treasured gourmet opportunity to enjoy the Italian delicacies without flying to Italy, at least for now. 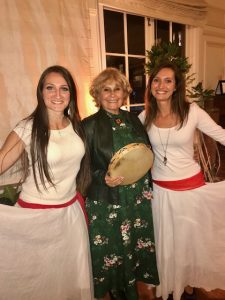 With the goal of promoting Italian culinary traditions and food-and-wine connoisseur-ship as a distinctive trait of Italian identity and culture, the Week of Italian Cuisine in the World was kicked off by Lorenzo Ortona, the Honorable Consul General of Italy (yes he is a wonderful chef!) at the packed to the capacity reception with food, wines and music of Italy at the San Francisco’s Consulate of Italy.

This delicious gourmet journey will continue and take place in a number of the Bay Area fabulous participating restaurants.

The concept of the initiative is based on a few key points: bring forth high-quality cuisine, safeguard and promote Italian products, create narratives of the Italian territories.

Another objective is to enhance the sustainability of the food & wine system, through culture, education and tourism. Look for the special Italian menus offered at participating restaurants rated by the Accademia della Cucina Italiana of San Francisco, as they celebrate this year the cuisine of the Puglia Region of Italy. 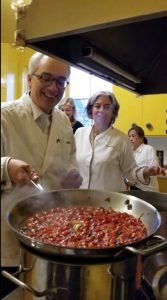 Here is the list of the leading Bay Area Italian restaurants participating in pampering your palate: 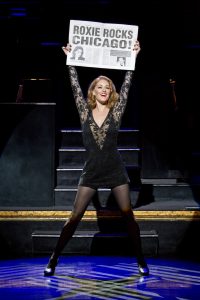 “Chicago” is Heading to San Jose

The longest running musical, set amidst the razzle-dazzle decadence of the 1920s, “Chicago” tells the story of Roxie Hart, a housewife and nightclub dancer who maliciously murders her on-the-side lover after he threatens to walk out on her.

Desperate to avoid conviction, she dupes the public, the media and her rival cellmate, Velma Kelly, by hiring Chicago’s slickest criminal lawyer to transform her malicious crime into a barrage of sensational headlines, the likes of which might just as easily be ripped from today’s tabloids.

Based on a legendary book by Fred Ebb and Bob Fosse, music by John Kander and lyrics by Fred Ebb, Chicago is now the #1 longest-running American musical in Broadway history. Time magazine calls it “A triumph,” Newsweek raves “Smashing” and Entertainment Weekly sums it up by calling Chicago “Broadway’s most electrifying show.”  A must see and not to be missed one of the most fabulous and exciting shows on Broadway. 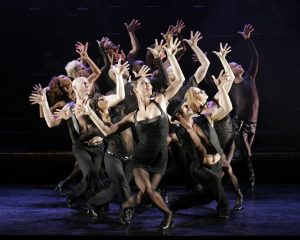 You may recall the the movie Chicago based on this musical  was awarded six Oscars at the 75th Academy Awards in 2003, including the Best Picture; Best Supporting Actress for Catherine Zeta-Jones; Best Art Direction; Best Set Decoration, Best Costumes; Best Sound and Best Editing. Intrigued? Fascinated? Get you tickets now to observe the action of Chicago to San Jose.

Bruce Munro at Montalvo: Stories in Light, a world premiere of a mesmerizing exhibition by internationally-acclaimed artist Bruce Munro lit up the magnificent grounds of Montalvo Arts Center, located on 175 acres in Saratoga Hills. Montalvo is illuminated by 10 of Munro’s light-based works throughout the center’s lawns, gardens, terraces, and historic structures in his first public West Coast exhibition. 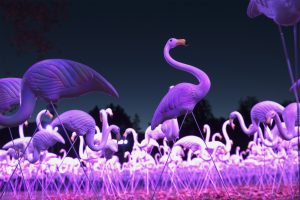 Inspired by the artist’s readings of C.S. Lewis’s Chronicles of Narnia, these installations range in scale from enormous and immersive to intimate, utilizing hundreds of thousands of bespoke components to construct multi-hued waves, clusters, cascades, flocks, and seas of light, transforming the historic Montalvo Villa and its extensive public areas into a breathtaking attraction of the spectacular illumination.

This is the largest number of works by Munro ever on public display at a single venue. It is virtually impossible to describe the stunning beauty of Munro’s installations – you must see it! It is truly magical. Make it a special outing on the Family Nights, which also includes the art-making activities and youth-oriented tours. Ten special Munro Suppers program offers a sit-down gourmet dinners in the historic Villa before heading out to view the striking exhibition.

Find out more about the menus and reserve your seats at munromontalvo.org/dining. 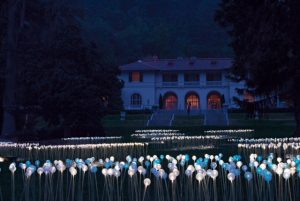 Located in Silicon Valley’s Saratoga Hills, the Montalvo grounds include a 1912 Mediterranean-style villa, its formal gardens and two-acre Garden Theatre; and 175 acres of trails through redwood trees.

Prices start at $15; tickets must be reserved in advance for specific dates

Travel back in time to a USO-style dance at the Officers’ Club in its World War II heyday! Light up the city’s most historic dance floor as you and your partner swing to the 1940s rhythms of The Royal Society Jazz Orchestra, and enjoy classic cocktails available for purchase. 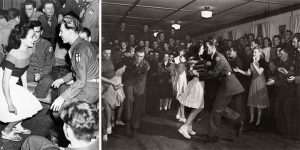 Military/vintage dress is encouraged – they’ll even round out the night with a costume contest! Doors open at 7​ pm, no early admittance, please. Come early to take a walk in the exquisite setting of the Presidio with its magnificent vistas all around. This should definitely inspire somebody to compose a song: “San Francisco the Beautiful!”  Do you hear me, Mark and Zev?