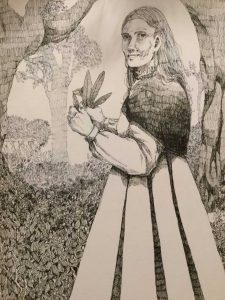 Join the festivities at the Los Altos History Museum as it hosts an event honoring the Catholic tradition and Mexican heritage of Juana Briones, the subject of the museum’s current exhibition through March 31, 2019.

Inspired by Juana: La Dona de la Frontera, Dia de los Reyes Magos is a celebration of Three Kings Day, or Feast of the Epiphany, “Many Mexican families, both in Mexico and the U.S., celebrate Three Kings Day, marking the end of the twelve days of Christmas and the revelation of Jesus Christ as the Son of God and Son of Man,” said exhibit co-curator Dr. Perlita Dicochea.

“The wise men—Gaspar, Melchior, and Balthasar—took a symbolic journey on camel back following the Star of David to meet the newborn king. They brought with them gifts of gold, frankincense, and myrrh. Every January 6th, the three kings, or wise men, leave gifts for children inside and around their shoes, as well as hay or grass for their camels.” 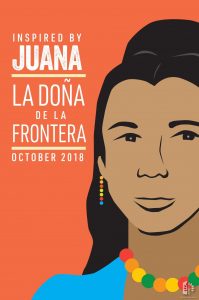 The Los Altos History Museum will join the tradition by serving traditional Rosca de Reyes, a wreath of sweet bread eaten only on this occasion, and offering ongoing children’s activities.

TheatreWorks Silicon Valley will kick off the new year with the Tony and Olivier Award nominated drama Frost/Nixon. Written by Golden Globe winner Peter Morgan (creator of Netflix’s The Crown), Frost/Nixon is a riveting political prizefight where the cameras roll, the truth spins, and it becomes clear that he who controls the medium controls the message.

With America caught in the riptides of Watergate and Vietnam, the former leader of the free world and a lightweight British talk-show host clash in a legendary series of TV interviews that will determine the President’s legacy forever.

TheatreWorks has assembled a stellar cast for this production, featuring Jeremy Webb as British talk show host David Frost and Allen McCullough as former president Richard Milhous Nixon, both making their TheatreWorks debuts.Created and depicting an era long time ago, the history repeats itself at present time. Or does it? You need to see this amazingly written and acted play to reach your own opinion. 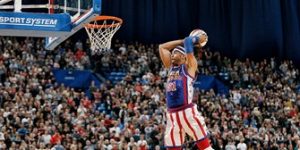 
The Harlem Globetrotters are on their way to Oakland and to San Jose! Catch weekend shows at Oracle Arena in Oakland and SAP Center in San Jose as these amazingly entertaining basketball virtuosos will do the impossible even the Golden State Warriors star Steph Curry can only dream about.

“The Harlem Globetrotters are back in the Bay Area with their unique blend of athleticism and comedy so thrilling that it’s impossible to know what they will do next” – New York Times. Wear your sneakers as the tour offers lots of fun fan activities involvements. 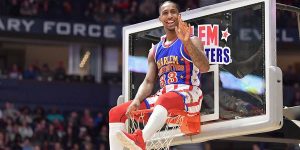 Jewels as dazzling as the stories behind them will enrich your visit to San Francisco’s Legion of Honor Museum with its most staining and sparkling exhibit of the Maharajahs jewels from the Al Thani collection. 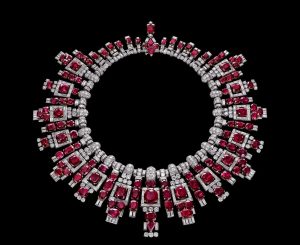 The East meets West: This exhibition explores the cultures and material exchanges between India and Europe through jewelry and precious objects ranging from the 17th century to the present time.

Over 150 pieces made in India or Europe are associated with Mughal emperors, maharajahs and their courts and were worn on special  ceremonial occasions. Diamonds were and definitely are the stars of this exhibit.

And that’s why you will see me at the museum’s showing. Gender plays a significant role in this exhibition as, contrary to Western expectations, the most splendid jewelry was supplied exclusively for the male rulers of India.

Furthermore, great pieces of jewelry conceived to adorn the queens of Europe, such as Catherine the Great of Russia or Empress Eugenie of France, could be happily worn by male maharajahs in India.

Take the opportunity while visiting this exhibit to take a walk on the grounds of the museum which offer the most spectacular views of the Pacific Ocean, Golden Gate Bridge and San Francisco. 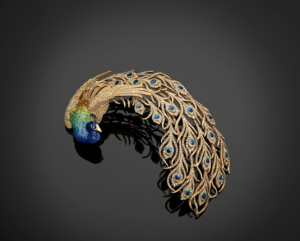 And if you visit on a weekend – the museum offers wonderful organ concerts which are included in the price of admission.

Photo courtesy of the Legion of Honor Museum