Its this time of the year when the Sunset Piano and the city’s Botanical Garden are getting pretty for the 5th anniversary edition of Flower Piano. This unique interactive festival of music in nature has become a cherished Bay Area tradition. More than 60,000 pianists and music aficionados are planing to attend this year’s event.

For this special anniversary year, the annual twelve-day-only celebration of pianos in the park offers lots of new opportunities for the public to play, more performances by professional musicians, special events for families including the new evening-time Flower Piano at Sunset, a community sing-along, free piano lessons and three evenings of Flower Piano at Night, a special after dark event with food trucks and outdoor bars.

The Flower Piano transforms the Garden into the city’s own alfresco concert hall and everyone is invited to play and listen for just the price of regular Botanical Garden admission (free for SF residents with ID).

The twelve pianos are tucked among the many flower-filled gardens within the Garden’s 55 acres and are available to the public to play each day starting July 11 to July 22 from 9am-6pm, except during select performances. These impromptu concerts by talented strangers and neighbors are truly the greatest fun of Flower Piano.

The repertoire covers just about every genre from classical to jazz to cabaret to pop, even a dance-along ballet extravaganza!

Highlights include new weekday lunch. A new, ticketed Flower Piano at Sunset for families and others features performances for families, music classes for toddlers, and a young talent showcase that offers musicians ages 12 and under a chance to sign up and perform as a featured guest artist that night. 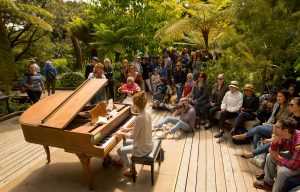 The fun continues daytime with special outdoor yoga sessions, scavenger hunts for kids, a sing-along with the Community Music Center and much, much more … it really is 12 days of non stop community music making and a gathering like no other.

A real only-in-San Francisco event. Definitely not to be missed!!! 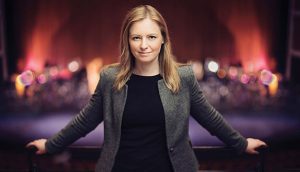 The world of music is gearing up for the Beethoven’s 250 Birthday celebration in 2020 and we can hear his magnificent compositions now at the beautifully restored Frost Amphitheater located on the lavish grounds of Stanford University. 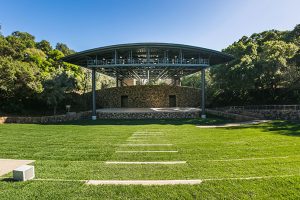 SF Symphony at Frost is presented by Stanford Live. Make it an enjoyable evening and an afternoon of music, singing, wine and picnic basket with gourmet food.  Attendance does not require a Stanford diploma.

Enjoy the latest innovation in San Jose, technology’s gateway to the world, as the Silicon Valley Beer Week announces its official party inside the Happy Hollow Park and Zoo! 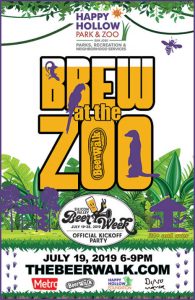 The “Brew at the Zoo,” is presented by The Beerwalk and Metro. Enjoy live music on the Crooked Meadow, a summer-only Jungle Adventure Exhibit, sample honey and more goodies as you roam the zoo exploring 40 breweries from the Bay Area and beyond. Observe how the high techies have fun at the zoo.  Cheers!

Note: Kids and dogs are NOT ALLOWED, this is a 21+ over event only, all guests are required to present a valid ID upon entry. Food and non-alcoholic drinks will be available for purchase at the Happy Hollow Picnic Basket.

(Outside food or drinks are not permitted)

The 39th annual SF Jewish Film Festival kicks of on July 18 with a documentary about the origins of the classic musical “Fiddler on the Roof” Are you ready for “If I Were a Rich Man,” “Sunrise, Sunset” and “Tradition!” – this festival’s film opening is for you.

The songs feel as if they’ve always been here and the shtetl of Anatevka has come to stand in for every homeland left behind with Tevye, the milkman, for every father of a restless new generation of children. 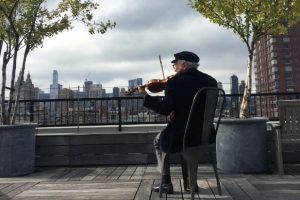 That’s the power of the 1964 Broadway musical Fiddler on the Roof – a theatrical phenomenon which is now the subject of a joyous documentary revealing the creative origins and long-lasting cultural impact of a show that not only held the record, for 10 years, as the longest-running musical on Broadway, but also became, for many, the very definition of the Eastern European Jewish experience.

The documentary features insightful interviews with the musical’s creators, performance clips from productions around the world (including the iconic film version and the current Yiddish-language adaptation that is taking New York by storm), and lively commentary from admirers like Stephen Sondheim, Itzhak Perlman and Hamilton’s Lin-Manuel Miranda-a Puerto Rican who surprised his Dominican/Austrian bride with a rousing rendition of “To Life” at their wedding reception. The film festival continues through August 4th in five venues around the Bay.