Ashley Diaz excels on the soccer field at San Jose’s Luis Valdez Leadership Academy, but off the field she struggles with anxiety.

“It’s really bad there,” she said, referring to how she felt playing for her school.

Although she was captain on her team and a top player, the rising junior felt unsupported by her coach. If she failed to follow specific plays during a game, she wouldn’t get playing time on the field.

She said her mental health suffered as a result.

“My support system was food, but I could rely on some of my teammates,” she said.

Student athletes like Diaz are pillars of many high schools. They often are under enormous pressure to be star students and athletes, yet they are vulnerable to mental health issues.

In California, 30% of adolescents are at risk for depression, according to the 2019 Kids Count Profile released June 17 by the Annie E. Casey Foundation. In addition, 20% of teenagers suffer from mental health issues, according to TeenMentalHealth.org, a nonprofit that works to improve the mental health of young people.

Diaz said she understands that it can be difficult to be a student athlete, but when she comes to practice, she wants to do what she loves. She’s not the only student athlete to feel this way.

The problem continues in college. Thirty percent of female athletes and 18% of male athletes in Division I schools suffer from depression symptoms, according to a 2016 study by researchers at Drexel University and Kean University who surveyed 465 athletes.

Francisco Martinez, who plays soccer for Santa Clara Sporting Club, also struggles with depression. During his junior year at Luis Valdez Leadership Academy, he had a difficult time balancing school, work, his social life and competitive and school soccer.

Although Martinez felt alone, he could rely on his club coach for support.

“Soccer is the way I cope with things, and when things conflict with soccer, I’m kind of in a difficult situation.” he said.

It’s even harder when coaches don’t understand or aren’t available to help their athletes.

David Jacobson, who was a longtime marketing communications leader with the Positive Coaching Alliance, said trust between coaches and students is important.

“If you say that you’re there for the athlete – be there,” said Jacobson, who coached youth basketball, softball and baseball teams on the Peninsula for 14 years. “If you show that you aren’t there for them, they won’t come to you when they need help.”

Jacobson, who went on to found the Bay Area-based InkFlow Communications, said it can be hard for some athletes to accept that they need help. Coaches just have to be prepared to help when the students are ready.

Shelsy Perez, a volleyball player from Cristo Rey San Jose Jesuit High School, said she is one of the lucky ones because she was able to get help for her anxiety.

“I didn’t feel like I would be able to finish my work. We had games, practice and homework, and I procrastinated a lot,” Perez said. “I felt like I wanted to give up.”

When her coaches and teachers noticed that she was no longer showing her bubbly personality, they approached her with the idea of going to a counselor.

“I was reluctant to get help,” Perez said. “I denied it because I didn’t think I needed it.”

Perez thinks the fairly small size of her high school worked to her advantage. “I think it’s ignored a lot like in big public schools,” she said.

“It’s [mental health] definitely a problem, and it’s one of those things that’s kept in silence,” Martinez said. 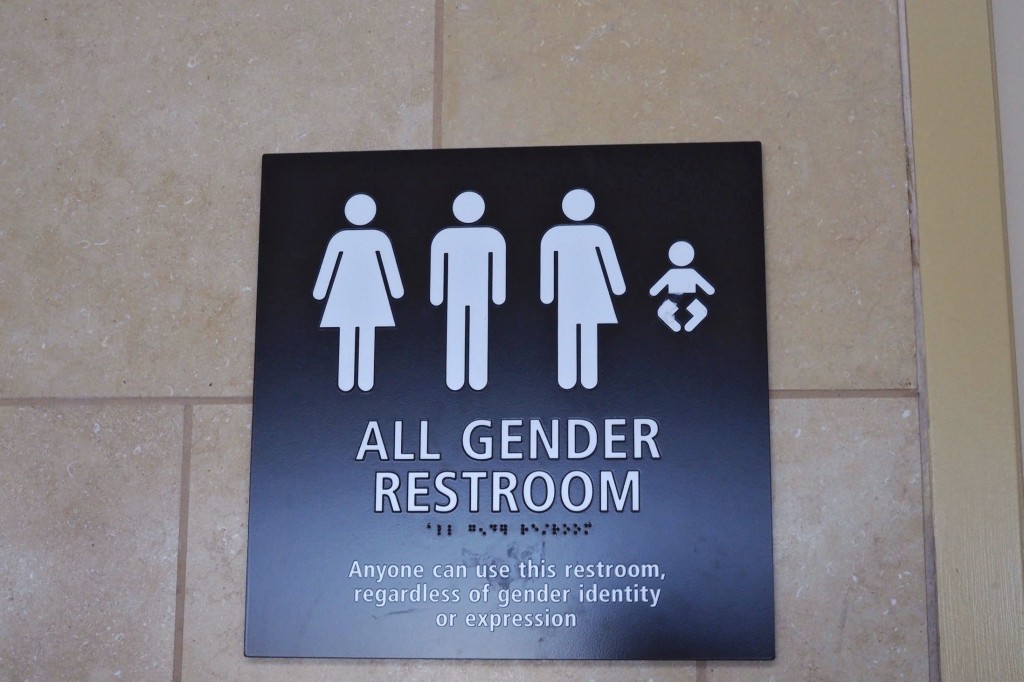 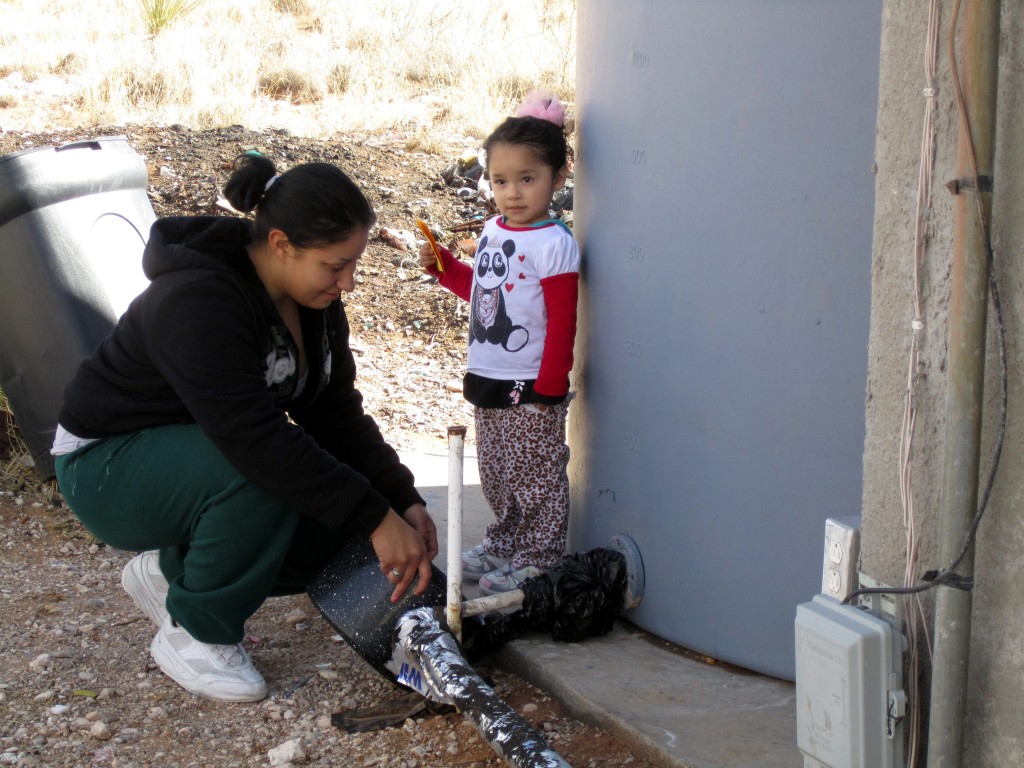