President Trump’s declaration that “California is a disgrace to our nation” brings to light several troubling issues.  Although the numbers of homeless are indeed troubling, access to affordable housing is becoming more and more difficult every day.  How can anyone afford to live in California when in order to buy a house one must earn an income of more than $343,000 a year?  This figure is beyond reach for California’s middle class.  It appears that these facts were unnoticed or were unknown to President Trump.

Without going too far, the question becomes even more clear.  Can anyone afford to live under a roof in Silicon Valley, the very cradle of technology?  This question is becoming increasingly difficult to answer when, in places like San Francisco, the number of millionaires is growing as fast as the number of homeless.

Many homeless people have drug problems (41% of them in San Francisco, according to surveys) that make it difficult for them to appear consistently on time at their jobs. Similarly, many homeless people, 39% of them, suffer from mental illnesses that prevent them from contributing $15 per hour of value to their employers. In other cases, people who do not have the education or experience that justifies earning a living wage may only work at the minimum wage of $12 per hour. Wouldn’t it be better to make a vast improvement upon these figures and see an impactful solution?

The attacks upon the Golden State will not cease until viable solutions are put in place. The safety of residents is at stake. In order to look for effective solutions, one must have not only the cooperation of local authorities, but state and federal authorities, as well. Simply bringing this issue to a campaign rally will not solve the problem. I ask you all, as residents, what suggestions do you have for combatting this problem? What do you think of seeing so many homeless around your city, and how could you become involved to help them? 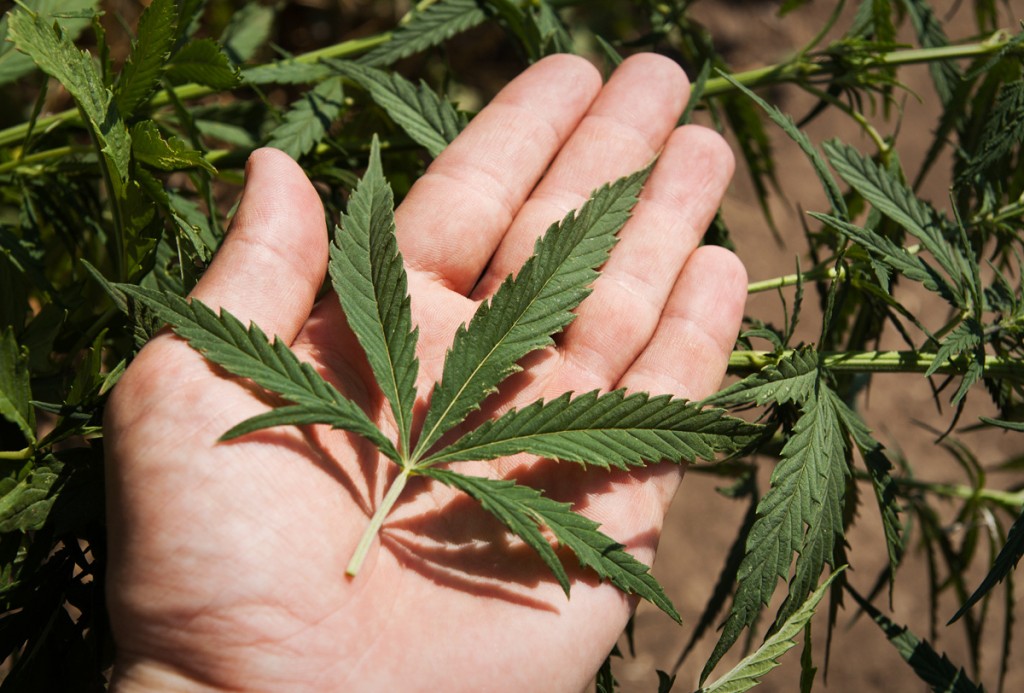 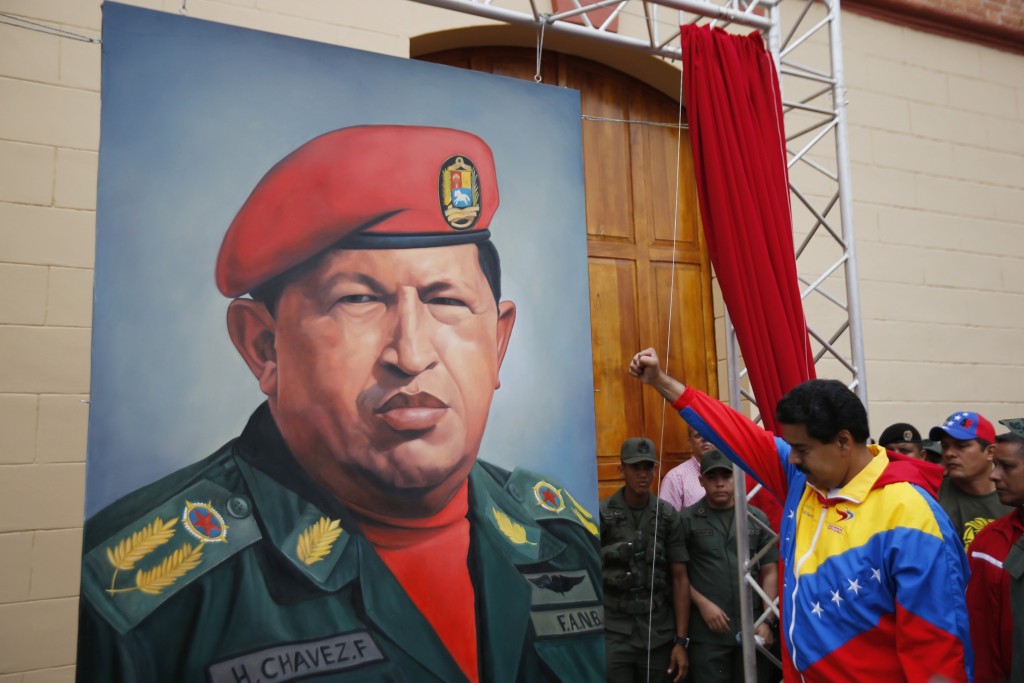 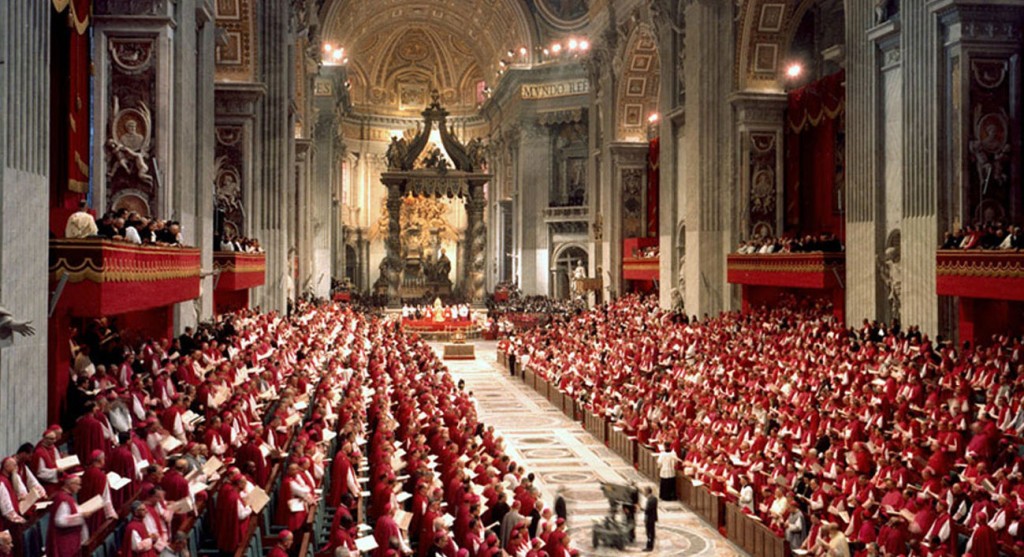