Stanford University is Welcoming the Legendary Bob Dylan and his Band

Enjoy Bob Dylan and his Band as he is heading to Stanford’s Frost Amphitheater. Bob Dylan is one of the most influential folk rock icons in American music and pop culture.

He began as a folk singer and key figure in the 60s protest movement, composing songs that chronicled social and civil rights issues of the decade. In the decades that followed, Dylan experimented with electric sets and continued to be a musical and poetic songwriting power.

With a career that spans nearly 60 years, Dylan has received numerous awards including a Lifetime Achievement Award, the 2016 Nobel Peace Prize for Literature, and a Presidential Medal of Freedom from Barack Obama, among others.

And now it is your time to listen to Bob Dylan’s performance at the newly refurbished and architecturally exciting Frost Amphitheater on the green grounds of the famous Stanford University.

Bring a picnic basket, comfortable blanket and a marvelous mood to experience an unforgettable evening with the true American Idol of the 60th.

“Swan Lake” is Pirouetting to the Bay Area Theaters

Russian Ballet Theater will be enriching our cultural life by presenting Tchaikovsky’s beloved ballet in a number of performing arts venues throughout the Bay Area. Swan Lake tells the tragic love story of Prince Siegfried and the Swan/Princess Odette, who is cursed to be a swan by day and a young woman at night.

Swan Lake is the most famous of all classic ballets, danced to the most beautiful music. It is mesmerizing, magical and breathtaking – a must see many times! Russian Ballet Theatre is passionate about producing shows that adorn Russian Ballet traditions in dance, sets and costume making. 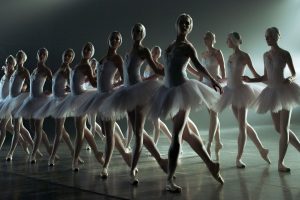 SFX makeup by Award-winning Irina Strukova (Crazy Rich Asians,Netflix, HBO) will make ballet devotees feel as though they have seen the beautiful Swan Lake for the first time!

For additional information and to buy tickets go to: russianballettheatre.com

Kids and Golf – A Winning Combination

The world-renowned Olympic Club in South San Francisco, home of the 2012 U.S. Open, will be the stunningly beautiful setting for the sport stars and you, the avid golf aficionados, to tee off at the 24th Annual Bay Area Sports Hall of Fame (BASHOF) Golf Classic, the premier charity event in the Bay Area, benefiting the BASHOF Youth Fund, while helping kids play sports. 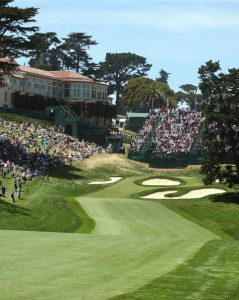 Roger Maltbie, the 5 time winner on the PGA Tour and the legendary NBC TV on-course reporter/analyst for over two decades and the BASHOF Inductee in 2015 will serve as the Honorary Tournament Host.

This will definitely be an unforgettable day on the links and a fab dinner with the spectacular views on the most famous golf setting in the world.

Your foursome can enjoy playing either the Lake Course or the redesigned and newly renovated Ocean Course.

And remember: you will be helping the BASHOF mission of helping kids play sports. 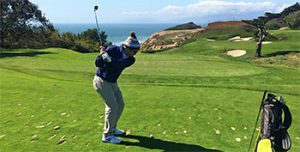 Reserve your foursome today by contacting: Anthony Savicke by phone at 650-576-6370 or email at asavicke@bashof.org

Oktoberfest by the Bay

No need to fly to Germany, you can have fun by celebrating Munich’s famed festival in true tradition and spirit with a nonstop music, singing, dancing and the very best in German food and beer right by the San Francisco Bay.

Headlining the stage will be the world renowned, 21-piece Chico Bavarian Band and a number of energetic dance groups. Get in the spirit of Oktoberfest by wearing trachten, the traditional Bavarian outfits.

Spend a few hours to catch all of the dance performers. 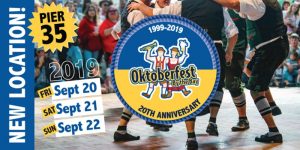 The $85 VIP ticket includes a private bar, VIP reserved seating, German Bratwurst, colorful commemorative beer mug and the use of the private restroom (and you know how important it is when you drink a lot of beer)… Leave you favorite pet at home as they are not allowed on the grounds of Pier 35.

1454 The Embarcadero in San Francisco

Photo courtesy of Oktoberfest by the Bay