United Nations, Sep 22 (efe-epa).- About 60 world leaders on Monday will participate in the Climate Summit organized by the United Nations with an eye toward pushing for new, concrete and urgent commitments to work against global warming at a meeting that will be marked by the absence of US President Donald Trump.

The leaders are arriving at the session under pressure from their citizens after the massive demonstrations staged on Friday by young people all over the world expressing the growing public concern about climate change.

The key figure in the youth movement, 16-year-old Swedish environmental activist Greta Thunberg, will take her message directly to the leaders, given that she will participate in the Summit at the invitation of the UN.

The international organization and its chief, Secretary-General Antonio Guterres, have been insisting for months that this must be a different kind of meeting that is distanced from rhetoric and focused on taking concrete action.

To accomplish that, the UN has opted for a different format for this summit, according to which only the leaders coming to New York with specific announcements, whether for their individual nations or in coalition with other countries, will be allowed to address the session.

Also scheduled to address the world body will be acting Spanish Prime Minister Pedro Sanchez, who will present the Climate Action for Jobs initiative headed by Spain and Peru.

In addition, there will be broad Latin American representation at the conclave, including the presidents of Colombia (Ivan Duque), Chile (Sebastian Piñera) and Ecuador (Lenin Moreno), among others.

China, the world’s biggest CO2 emitter, and Russia, the fourth largest after the US and India, will actively take part in the Summit, although these nations will not be represented by their presidents. 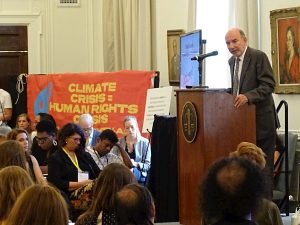 The big no-show among the world leaders, however, will be Trump, who pulled the US out of the Paris climate accord and has worked to hinder many of that agreement’s elements.

The New York mogul, a climate change skeptic, decided to schedule a counterweight to the Climate Summit: a conference on protecting religious freedom around the world that will be held at the same time, also at the UN.

Also absent from the Climate Summit will be nations such as Japan, Brazil, Iran and Saudi Arabia.

But participating in the proceedings will be certain local leaders, the heads of other international organizations and assorted business leaders, including the president of Spain’s Iberdrola, Ignacio Sanchez Galan, and Danone chief Emmanuel Faber.

The UN hopes that the summit will lead to concrete and realistic steps that will ensure that global temperatures can be held to 1.5 degrees C above pre-industrial levels.

The world is “losing the race” against climate change, said Guterres this past week at a press conference, and the UN special envoy for climate and driving force behind organizing the summit, Luis Alfonso de Alba, warned that countries must go far beyond what they’re already doing to remain below that 1.5-degree threshold.

“If we look at … the evolution since Paris of the commitments that states have presented, it’s clear that those promises have to be doubled or … tripled,” the Mexican diplomat said in an interview with EFE last week.

Among the actions the UN deems essential is halting the consumption of fossil fuels, starting with coal, and the world body emphasizes that investment in clean energy makes sense not only from an environmental point of view but also from the economic standpoint.

The Spanish-Peruvian initiative has been joined by a coalition of 45 nations, who on Sunday promises to achieve gender equality and the empowerment of women and girls as a key element in actions against climate change on the world level.

Meanwhile, according to a report titled “United in Science” presented Sunday at the UN and coordinated by the World Meteorological Organization, the five-year 2015-2019 period has seen the highest average world temperature ever recorded while humans have been on the planet.

The report emphasizes the ever-wider distance separating the objectives established by the international community for dealing with climate change from the reality of the situation.

These higher temperatures are leading to the continued decrease in sea ice at the poles, which has been declining at 12 percent each decade between 1979-2018.

Furthermore, the amount of CO2 in the atmosphere has been rising at 1 percent each year for some time and rose 2 percent in 2018, and despite the huge growth in renewable energy fossil fuels continue to dominate the global energy system.

The report states that the concentration of CO2 in the air could reach 410 parts per million by the end of this year, noting that the last time CO2 in the atmosphere exceeded 400 ppm was 3-5 million years ago with temperatures 2-3 C above today’s level, and this led to the melting of the ice in Greenland and Antarctic and resulted in sea level rise of between 10-20 meters (33-66 feet) higher than at present.

The report also estimates that with the planned national contributions to the Paris Accord, the average world temperature will rise by 2.9-3.4 C, far above the 1.5 maximum threshold set in the agreement, and thus countries must do far more to keep the thermometer readings down. 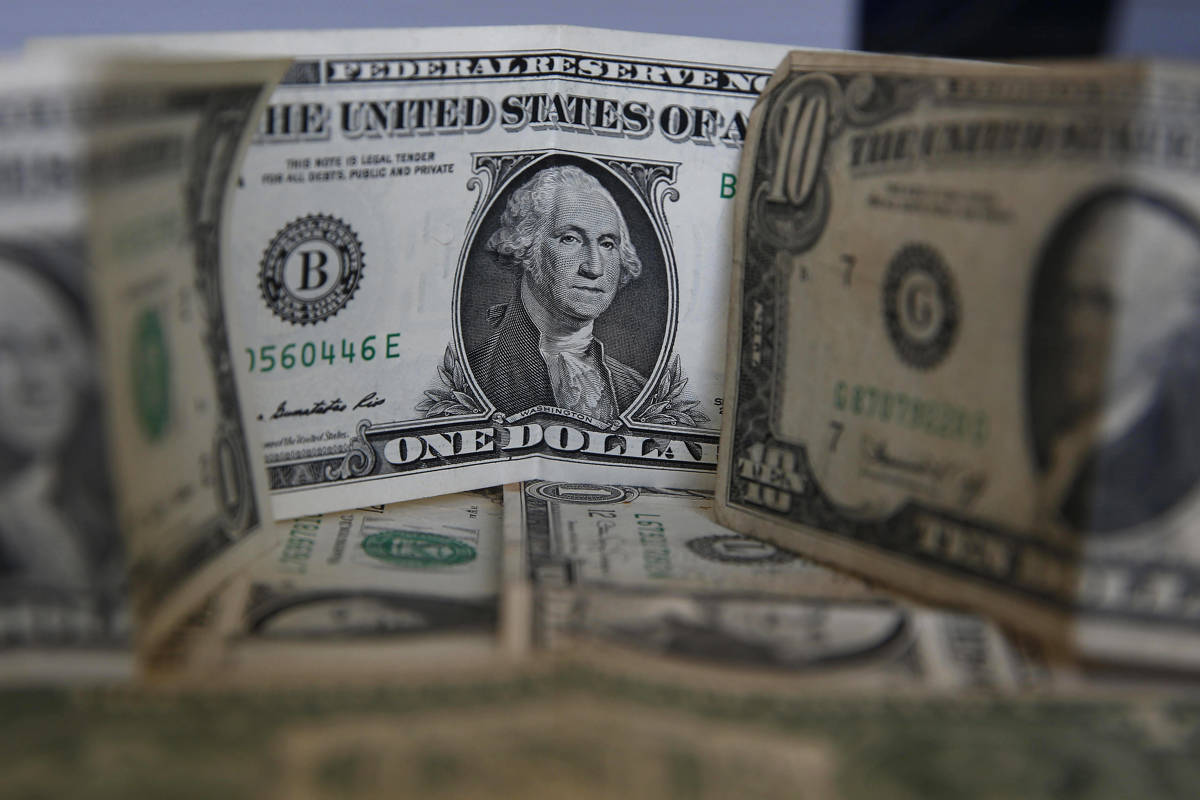 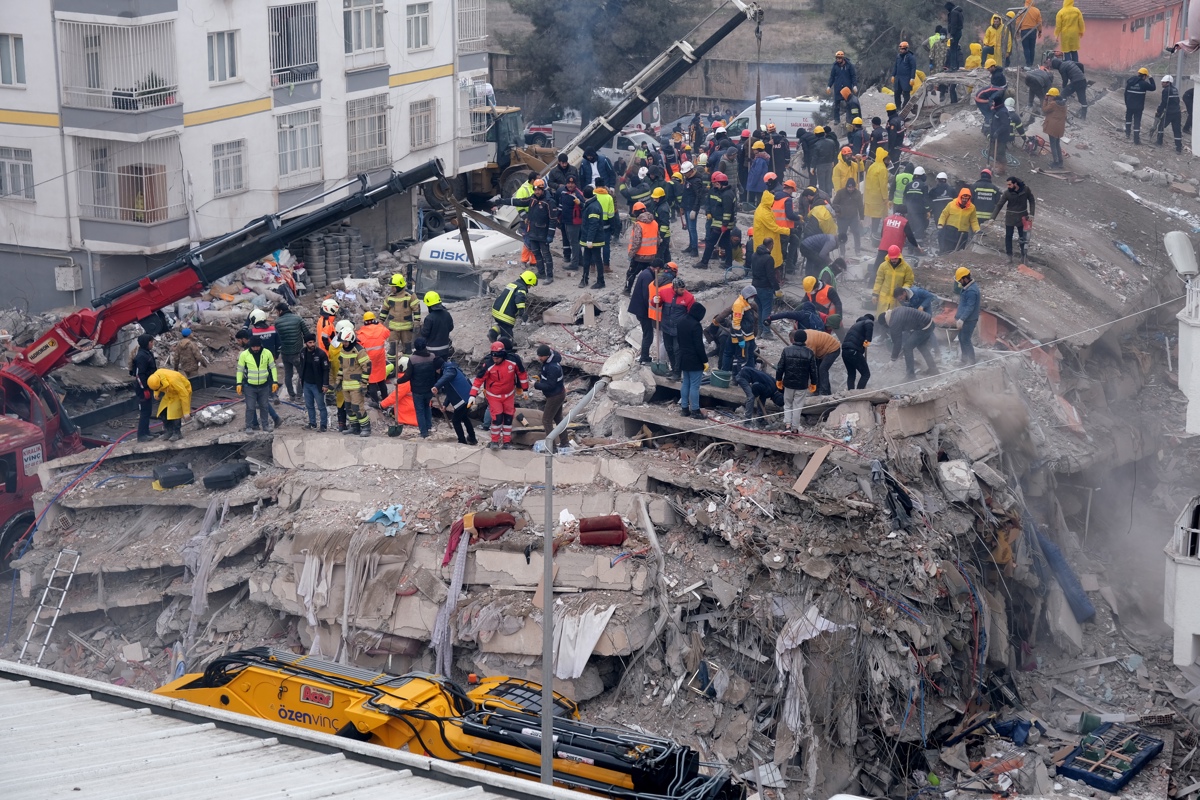 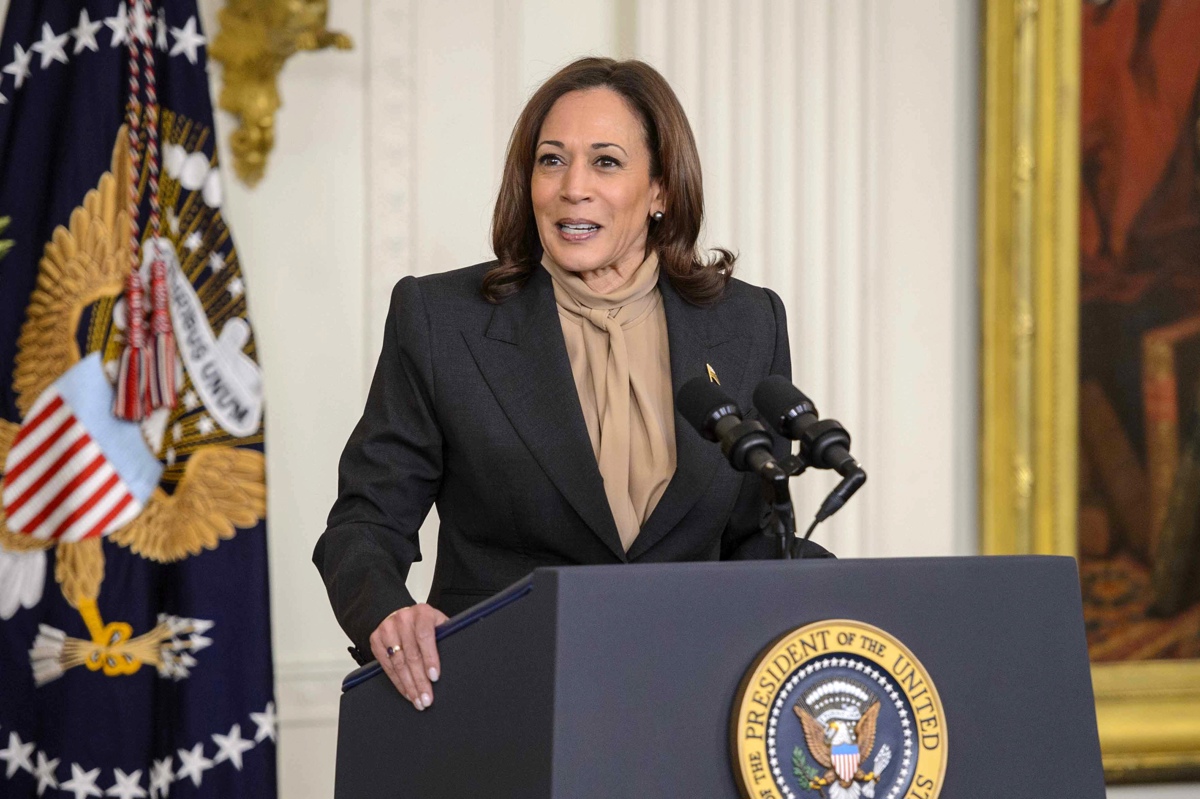 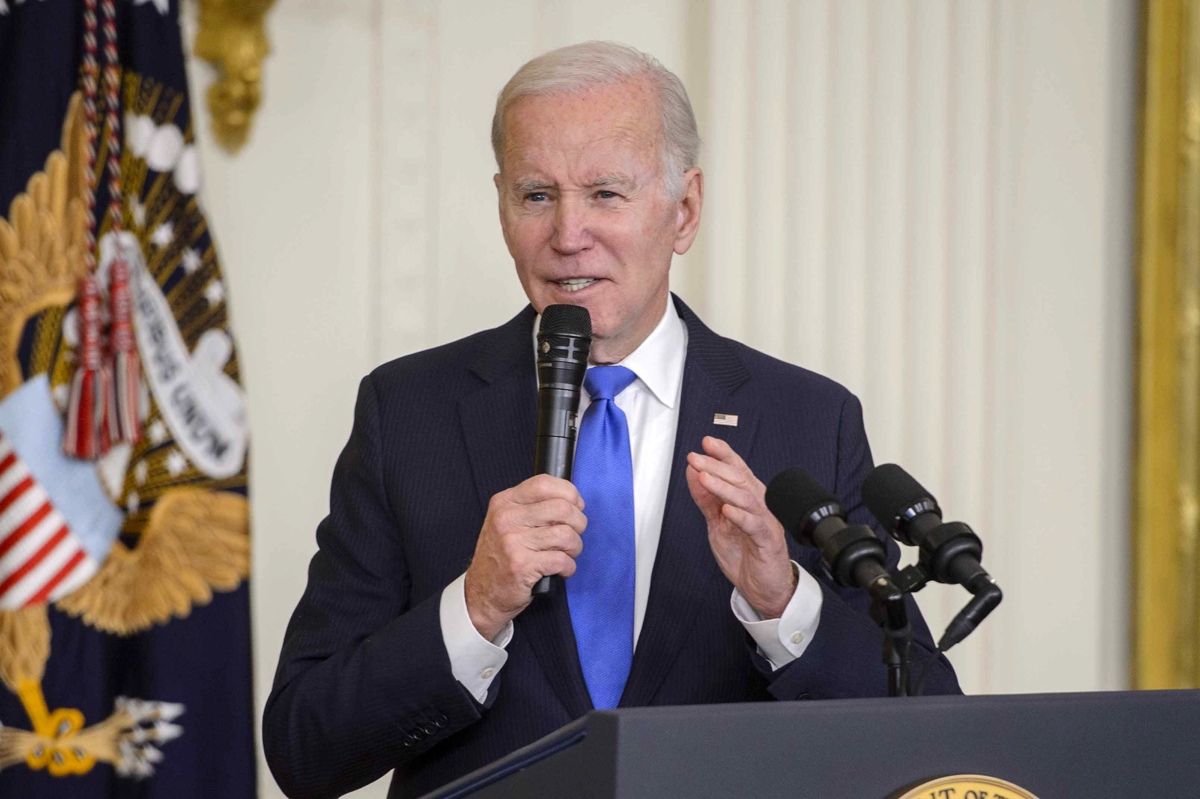