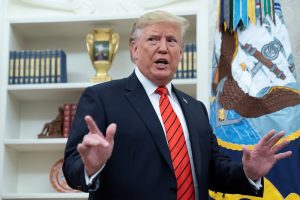 Washington, Sep 30 (EFE).- Three committees in the Democrat-controlled US House of Representatives on Monday subpoenaed Rudy Giuliani, President Donald Trump’s personal attorney, to turn over to Congress documents about his relationship with Ukraine amid the heated controversy swirling around possible presidential abuse of power.

The chairmen of the House Intelligence, Foreign Affairs and Oversight Committees wrote to Giuliani giving him until Oct. 15 to produce the documents.

Giuliani has publicly acknowledged that he pressured Ukrainian government officials to investigate Biden.

In their missive, the committee chairmen told Giuliani that “you stated … that you are in possession of evidence – … text messages, phone records, and other communications – indicating that you were not acting alone and that other Trump Administration officials may have been involved in this scheme.”

“Our inquiry includes an investigation of credible allegations that you acted as an agent of the president in a scheme to advance his personal political interests by abusing the power of the office of the president,” the committee chairmen wrote.

“Your failure or refusal to comply with the subpoena, including at the direction or behest of the president or the White House, shall constitute evidence of obstruction of the House’s impeachment inquiry and may be used as an adverse inference against you and the president,” the letter states.

House Speaker Nancy Pelosi announced an impeachment investigation of Trump after it was revealed that in a telephone call he asked Ukrainian President Volodymyr Zelensky to investigate his main Democratic rival in the 2020 election, former Vice President Joe Biden and his family for allegedly corrupt activities in the East European country.

Trump on Monday had accused one of the letter’s signers – Intelligence Committee chairman Adam Schiff – of “treason” and suggested he should be “arrested.”

The Trump-Zelensky call spurred a CIA official – according to The New York Times – to file an internal whistleblower complaint that, after it was made public last week, motivated Pelosi to launch impeachment proceedings.

According to the complaint “the President … is using the power of his office to solicit interference from a foreign country in the 2020 U.S. election.”

Meanwhile, on Monday Senate Majority Leader Mitch McConnell, a Republican, said that he would have “no choice” but to bring Trump to trial in the Senate if the House voted to impeach him.

“I would have no choice but to take it up based on a Senate rule on impeachment,” he added.

A simple majority of 218 lawmakers – and Democrats have 235 seats in the lower chamber – is required in the House to send charges against the president to the Senate for trial, but conviction in the upper chamber requires a two-thirds majority of 67 votes, a threshold that experts feel would be quite difficult to meet, given the support among GOP senators, who are in the majority there, for Trump. 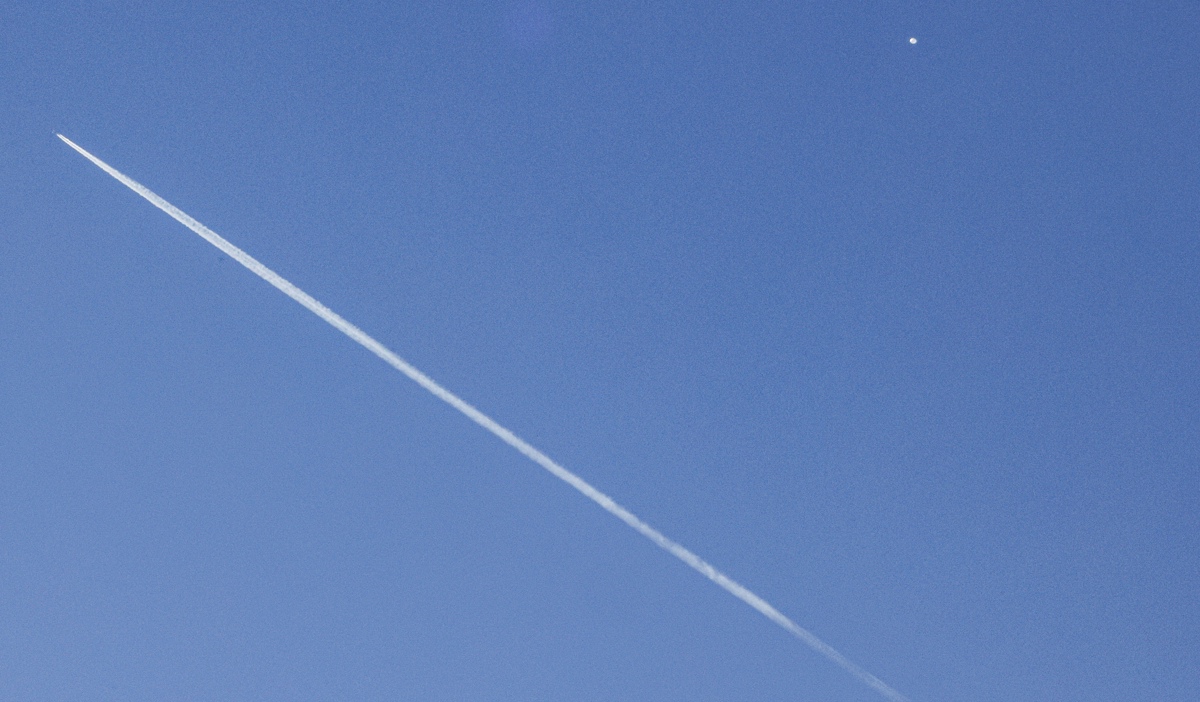 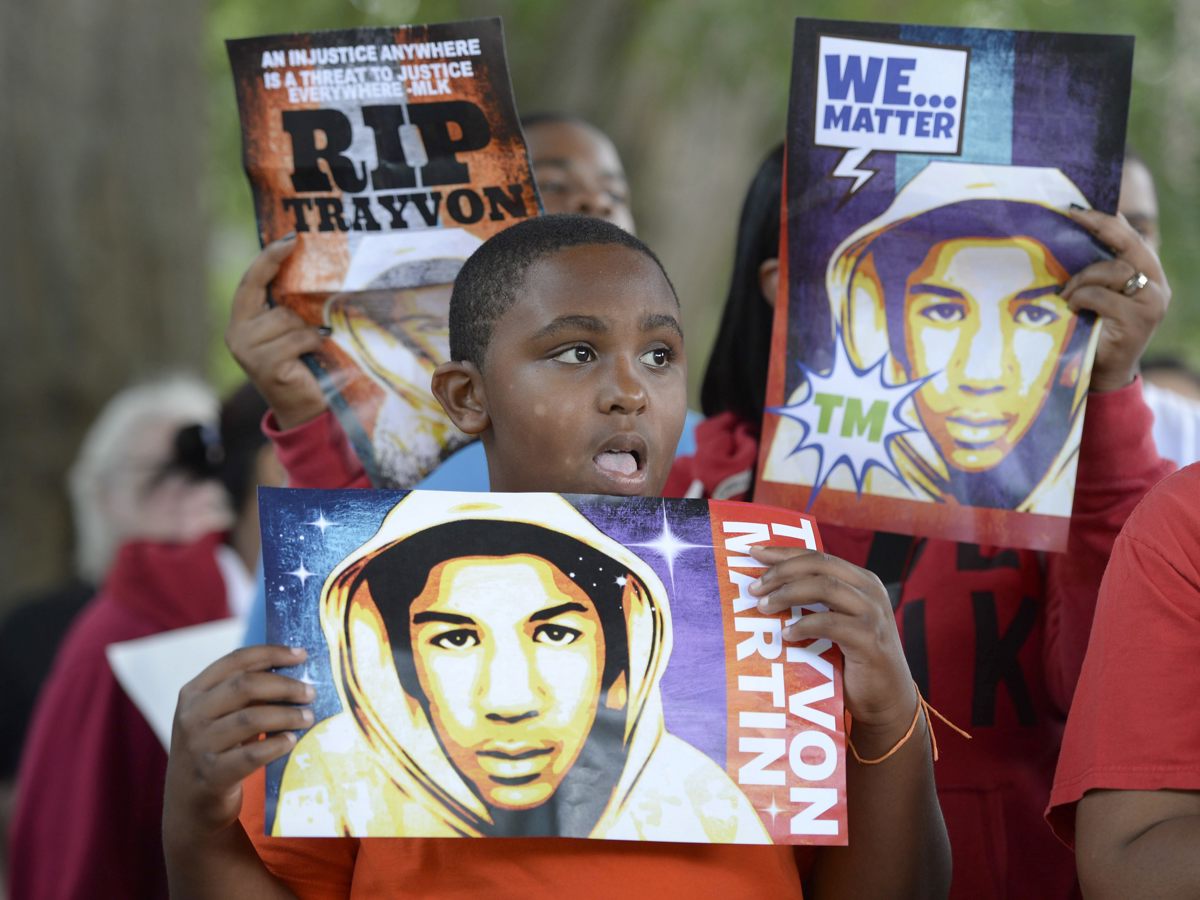 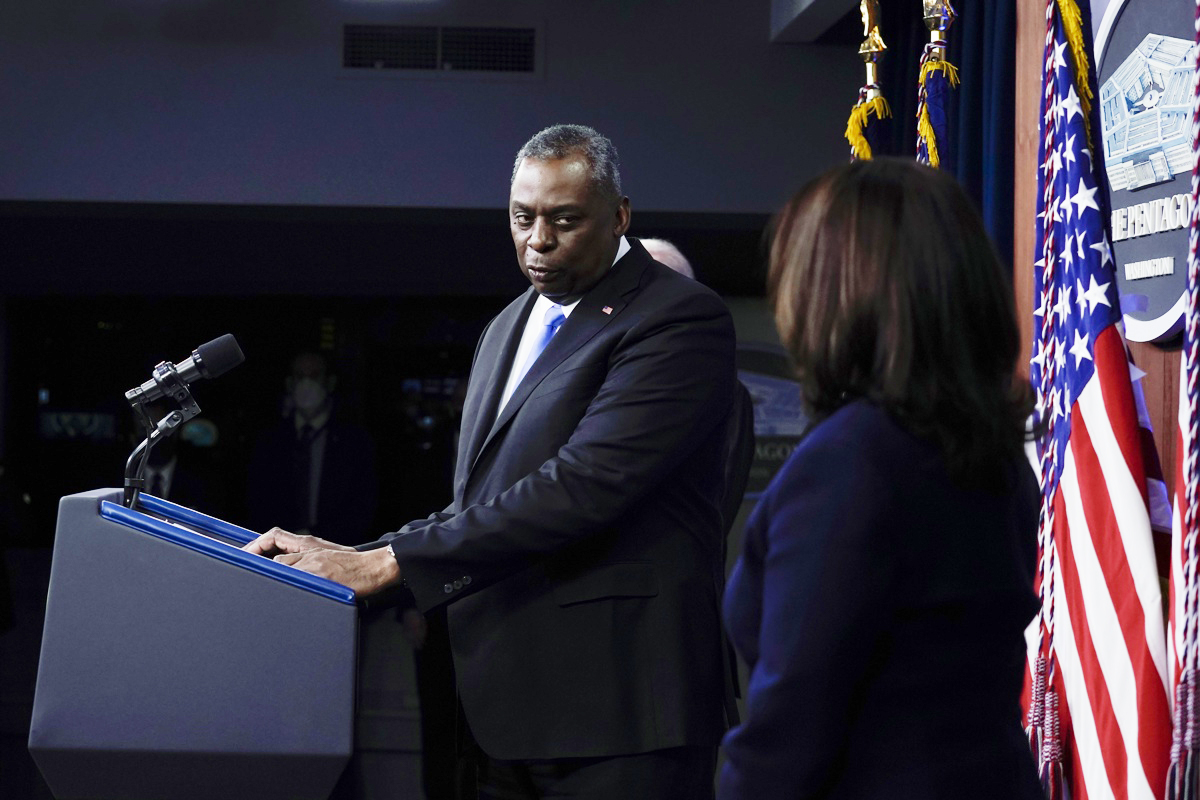 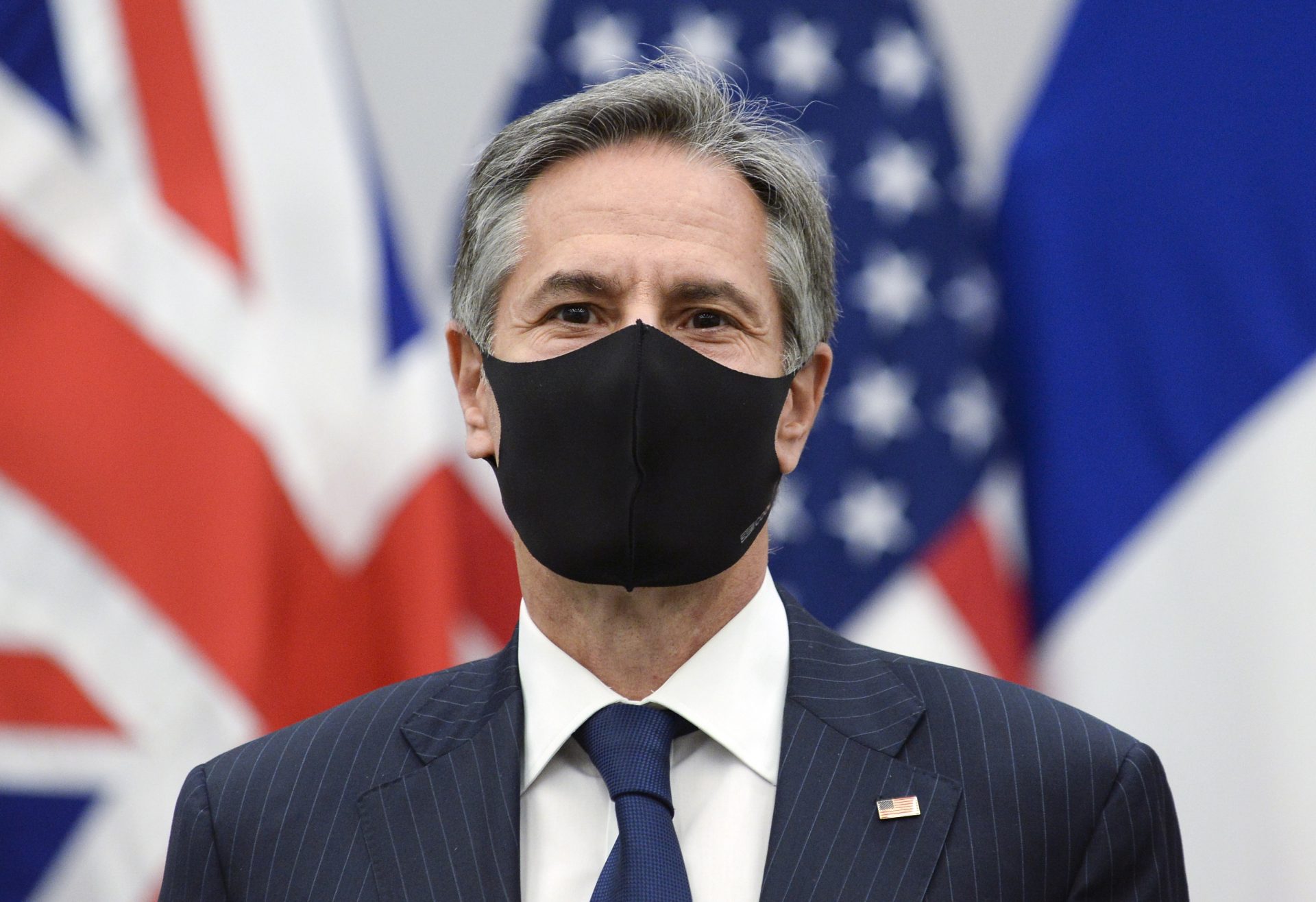