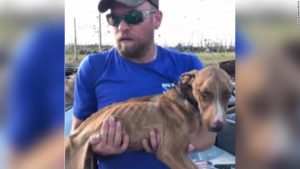 The pup, given the name “Miracle,” was found by volunteers from Florida-based Big Dog Ranch Rescue (BDRR).

“He’s very weak and anemic from about 3 weeks of surviving off rain water. He’s definitely got a long road to recovery ahead. He will need physical therapy and a lot of help and strength so he can fully walk again. Our wonderful medical team is monitoring him and keeping him as comfortable as possible. We love you, Miracle!!!” BDRR president and founder Lauree Simmons said in an Instagram post.

The dog is suffering from malnutrition and will need specialized care to help it recover, BDRR said.

Hurricane Dorian made landfall on Sept. 1 on Elbow Cay, Bahamas, and later on Great Abaco as a Category 5 storm, the most powerful type of hurricane on the Saffir-Simpson scale.

The hurricane caused catastrophic damage in the Abacos, where Marsh Harbour is located, and on Grand Bahama, home to the popular tourist destination of Freeport.

Thousands of people were evacuated from the Abaco Islands and Grand Bahama to New Providence, the most populous island in the archipelago and where the capital of Nassau is located, following the storm.

Dorian, which made landfall in the archipelago as a powerful Category 5 hurricane with maximum sustained winds of 295 kph (185 mph), killed at least 60 people in the Bahamas.

Officials, however, expect the death toll from the storm to rise because hundreds of people are still listed as missing.

In the wake of the storm, the government has intensified pressure on illegal immigrants, the majority of them Haitians, to leave the Bahamas voluntarily or face deportation. EFE 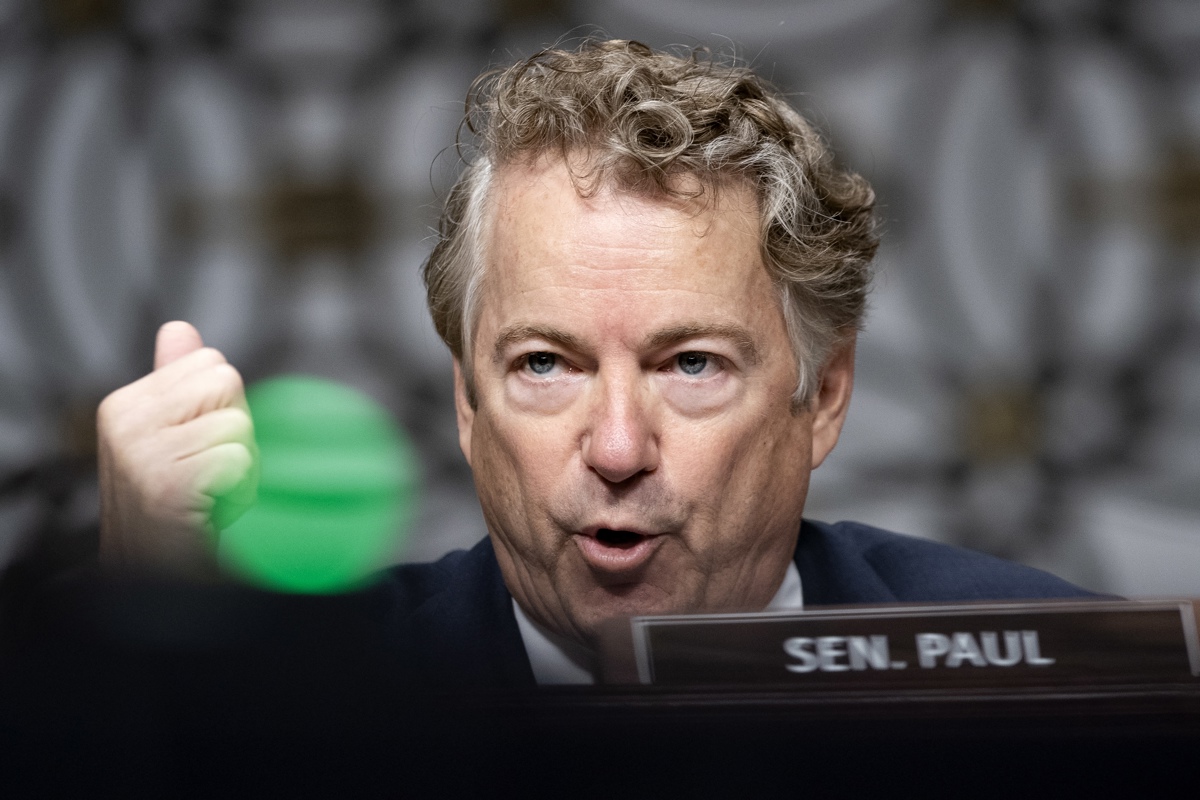 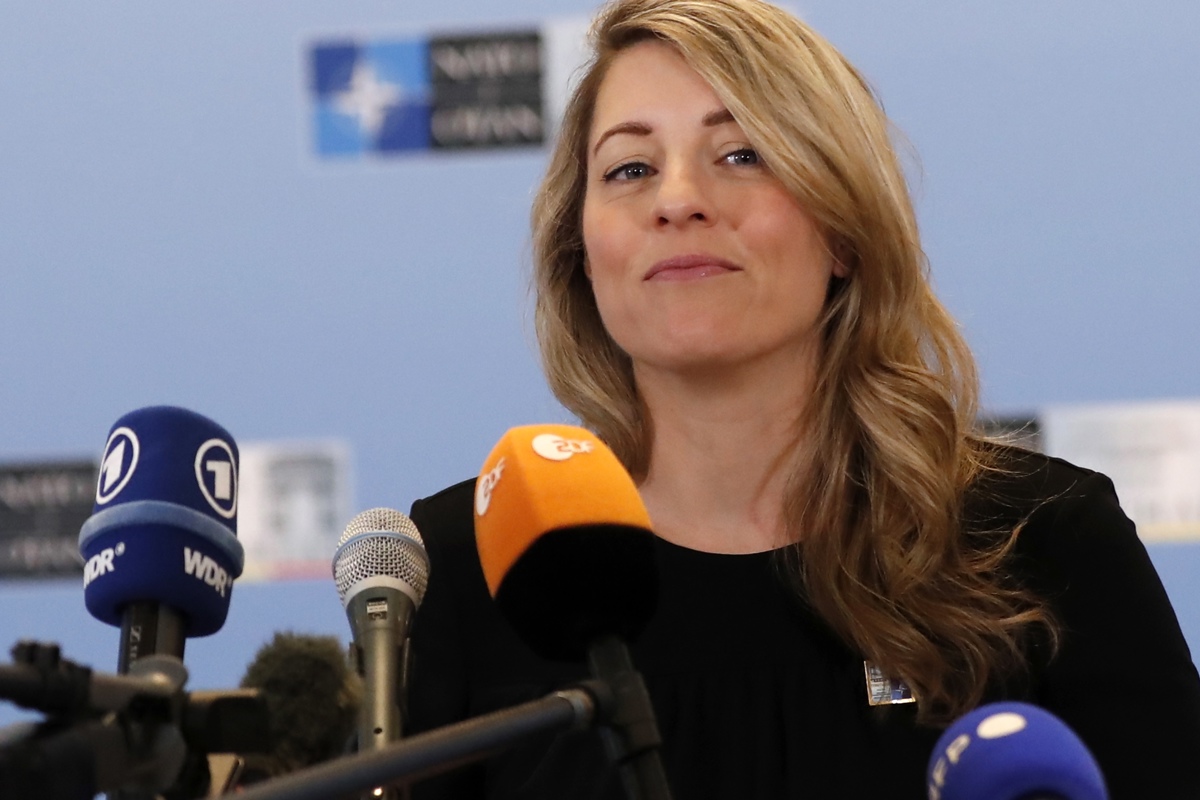 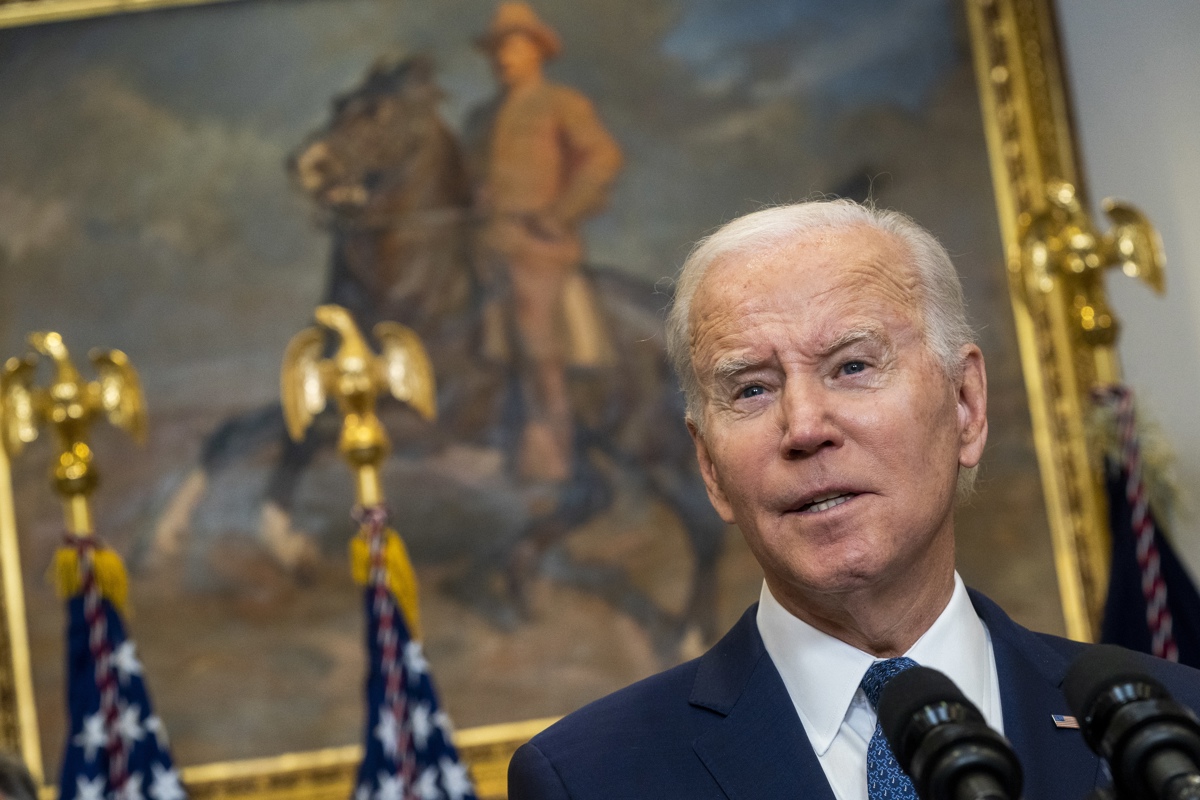