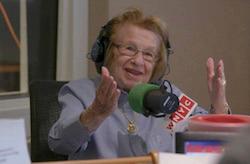 Do you know where to find me for the duration of the next three weeks? You guessed it! Definitely attending the screenings of the award winning American and International movies showing on the silver screens presented by the Silicon Valley Jewish Film Festival 2019, the absolutely best film festival in the Bay Area.

In addition to AMC Saratoga 14 and the OFJCC in Palo Alto, the festival added CineArts movie theater location in Palo Alto. With a lavish selection of magnificent movies from around the world, the October 17th Opening Night brings “Picture of His Life” – exploring the life of Amos Nachourn, one of the greatest underwater photographers of all time. 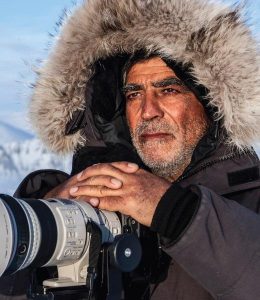 With her diminutive frame, Dr. Ruth is a giant among America’s sexuality experts. Miriam Westheimer and Joel Westheimer, children of Dr. Ruth Westheimer are scheduled to attend the screening in Palo Alto.

The November 17 festival’s closing night will showcase “Fiddler: A Miracle of Miracles” – the story of the Broadway sensation “Fiddler on the Roof” and its phenomenal impact around the world. See you at the movies!

See the full schedule at 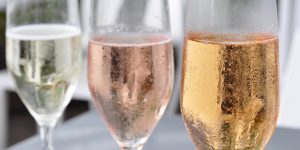 Lets find out what is better than Champagne? Is it Organic Champagne? Taste more than 50 organic Champagnes and chat with French Champagne growers and producers who came all the way from Champagne region of France to pour my favorite beverage at San Francisco’s Cerf Club. Organized by the Association des Champagnes Biologiques (ACB) this will definitely be a cheers-ful gathering.

This is truly not to be missed ballet to see and enjoy! No company in the world dances the spellbinding “Kingdom of the Shades” scene in La Bayadère as brilliantly as Saint Petersburg’s Mariinsky Ballet.

The story of forbidden love and shocking betrayal, complete with a spectral voyage to the afterlife, radiates with colorful characters, opulent sets, and vibrant costumes, performed with the unmatched refinement, dramatic poise, and flawless technique that defines this centuries-old cultural institution.

Marius Petipa created La Bayadère for the Mariinsky more than 140 years ago, and the marvelous Romantic work—with a score by Ludwig Minkus performed here in all its glory by the company’s grand orchestra—continues to be one of the ensemble’s most beloved showpieces well into the 21st century.

Don’t miss The Mariinsky’s rare Berkeley appearances as they are truly momentous occasions, marked by passionate standing ovations and fervent pleas for curtain calls shouted from the rafters of a packed and electrified Zellerbach Hall. With Valery Gergiev, the company’s artistic director – This is as good as it gets!

Do you recall the past: As Death Eaters wreak havoc in both Muggle and Wizard worlds, Hogwarts is no longer a safe haven for students. Though Harry (Daniel Radcliffe) suspects there are new dangers lurking within the castle walls, Dumbledore is more intent than ever on preparing the young wizard for the final battle with Voldemort.

Meanwhile, teenage hormones run rampant through Hogwarts, presenting a different sort of danger. Love may be in the air, but tragedy looms, and Hogwarts may never be the same again. The score composed by Nicholas Hooper was nominated for a Grammy Award for Best Score Soundtrack Album for a Motion Picture. 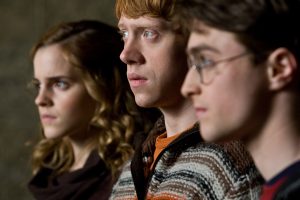 The album debuted at number twenty-nine on the Billboard 200 chart, making it the highest charting soundtrack among all of the six movie soundtracks released. The soundtrack also charted at three on the Top Soundtracks Chart.

Founded in 2002 Symphony Silicon Valley has progressed from daring idea to exciting reality, rapidly becoming the greater South Bay’s premiere orchestra and a notable community success story. The Symphony’s artists, nationally recruited, locally resident, with an average performance tenure in San Jose of over 20 years, are recognized as among the best in the greater Bay Area.

Led by an exciting roster of distinguished guest conductors on the European model, the Symphony is an anchor tenant of San Jose’s magnificently restored downtown California Theatre, one of Northern California’s most outstanding music halls. There, audiences and critics alike greet its concerts with enthusiasm.