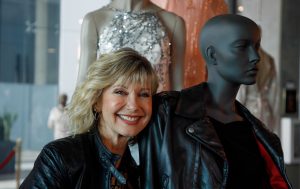 Los Angeles, Oct 29 (EFE).- Unforgettable for her success in the much beloved film “Grease,” Olivia Newton-John is now auctioning off items from her personal collection with the aim, in part, of collecting funds to help fight cancer, and she told EFE that she still doesn’t know why her musical, also starring John Travolta, continues to fascinate and captivate the public 41 years after it first hit the silver screen.

“I wish I knew the secret because then I would have made another (film),” said the actress and singer amid frequent smiles.

“It seems to be just there’s just a magic ingredient in that movie I think … the music, the dancing, the cast, the ’50s, the way the director Randal Kleiser gave it that kind of ’50s look – it’s very alive-looking – it’s kind of like a cartoon almost, it’s so vibrant,” she said.

“And as a timeless story of boy meets girl, boy loses girl gets her back and everyone relates to the people in the movie. They went to school with someone that was just like that. So I think it’s just, that’s what I’ve gathered because … I’ve tried to figure it out for years, what’s the magic. I don’t know, but I’m very happy that I was involved,” she added.

Newton-John, born in the United Kingdom in 1948 but having Australian citizenship, is the key figure at an auction she will organize on Nov. 2 at Julien’s auction house – both at its headquarters in Beverly Hills, California, as well as online – with more than 500 items belonging to the artist who played Sandy and sang to the world “You’re the One That I Want.”

The jewel of the auction, no doubt, is the iconic leather jacket and pants that Newton-John wore in the film to demonstrate her transformation from an innocent young girl into a rebellious woman.

“It was such a shocking transition for people. And for me, because I’ve never done anything like that before,” the actress said eyeing the two garments.

“And I think it was kind of a liberating kind of thing. And I look at it now I see that it was kind of – ‘Wow, she changed for him but he also changed for her.’ … Actually (Sandy and Travolta’s character) really love each other, anyway. But it was just superficial stuff,” she added.

Also taking center stage at the auction will be the copy of the movie’s script, with notes and comments, that Newton-John had during the filming of “Grease.” The actress recalled that she was “very nervous” before signing on to this new project because years before she had done another musical – “Tomorrow” (1970) – that had been a failure.

“And so I didn’t want to make another flop. And I was 29 years old and I didn’t think I could look 18. (It) was so silly when I look back I go ‘What was I thinking?’ … So John Travolta came to meet with me to convince me because he wanted me to be in the movie. And of course, once I met him was like, of course,” she said with a smile.

But although “Grease” is an enormous part of her legacy, Newton-John also has had a very successful singing career running in parallel during which she has sold more than 100 million records and won four Grammy Awards, among other achievements.

Although if one asks her what she is most proud of in her life, aside from her daughter, Newton-John never fails to mention taking part in the 2000 Sydney Olympic Games in her home country of Australia.

She said performing there was a huge moment for her and she remembers it whenever anyone asks her about it because “it was live to billions of people around the world and my earpiece wasn’t working,” she said.

The auction includes garments, personal and professional items and some childhood mementoes, and part of the funds obtained from the sales will go to the Olivia Newton-John Cancer Wellness & Research Centre in Melbourne, Australia, the center where the artist – having suffered from cancer herself – has been funding cancer research and helping treat cancer patients for many years. 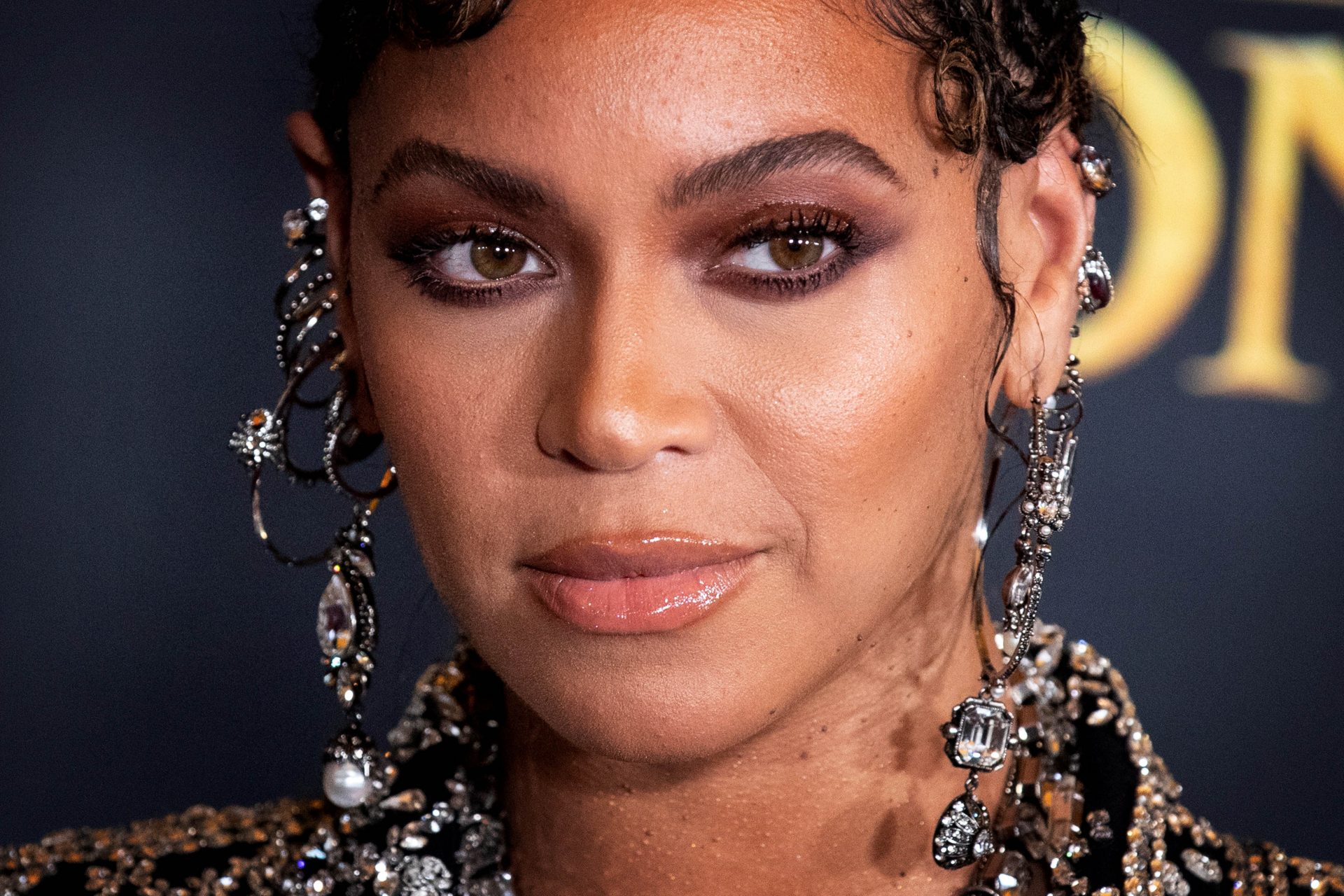 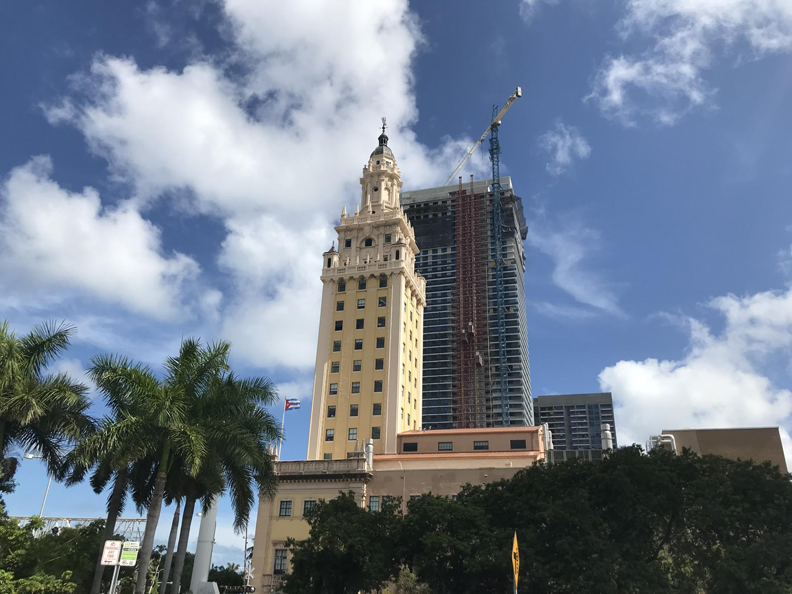 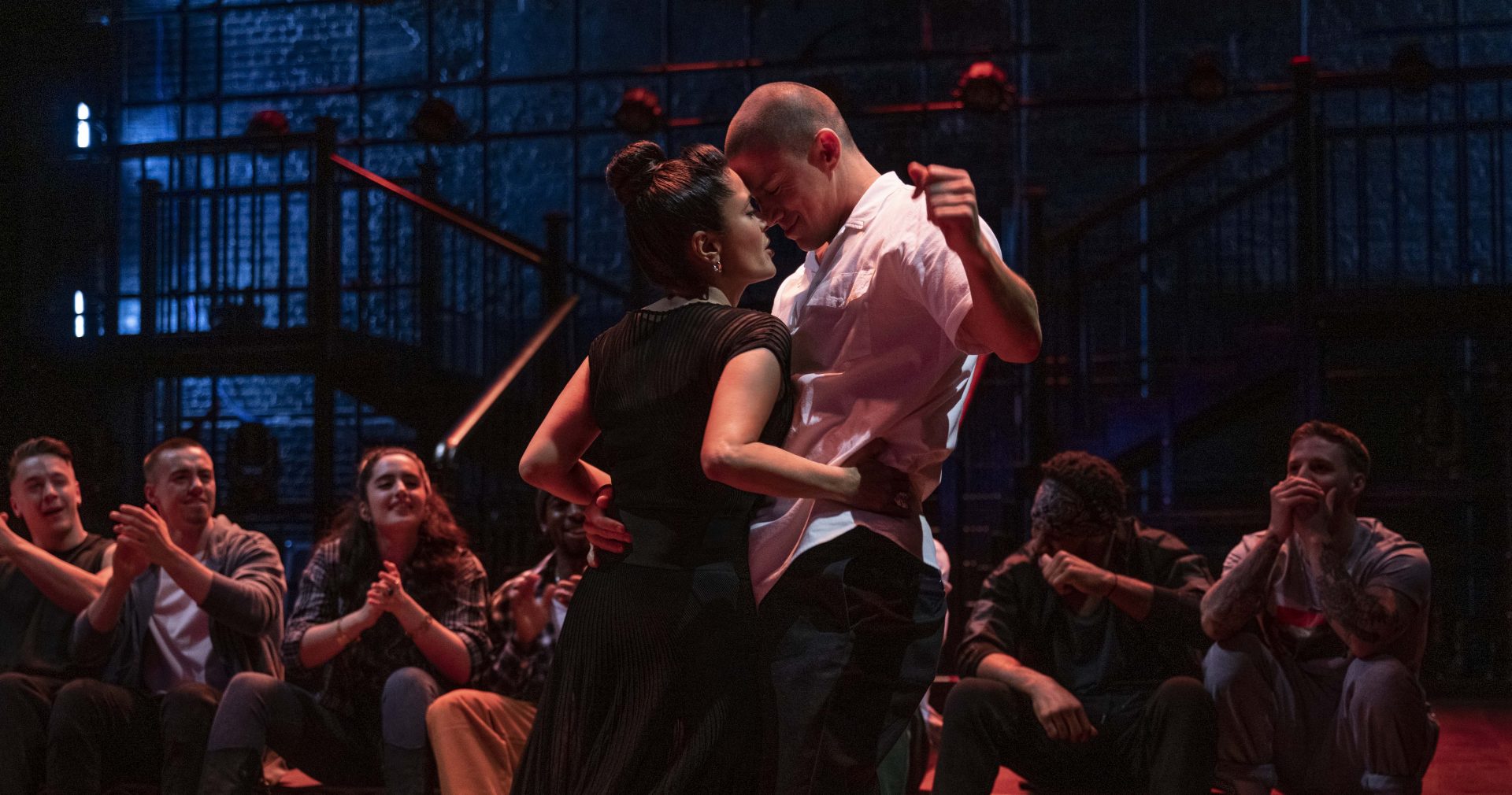 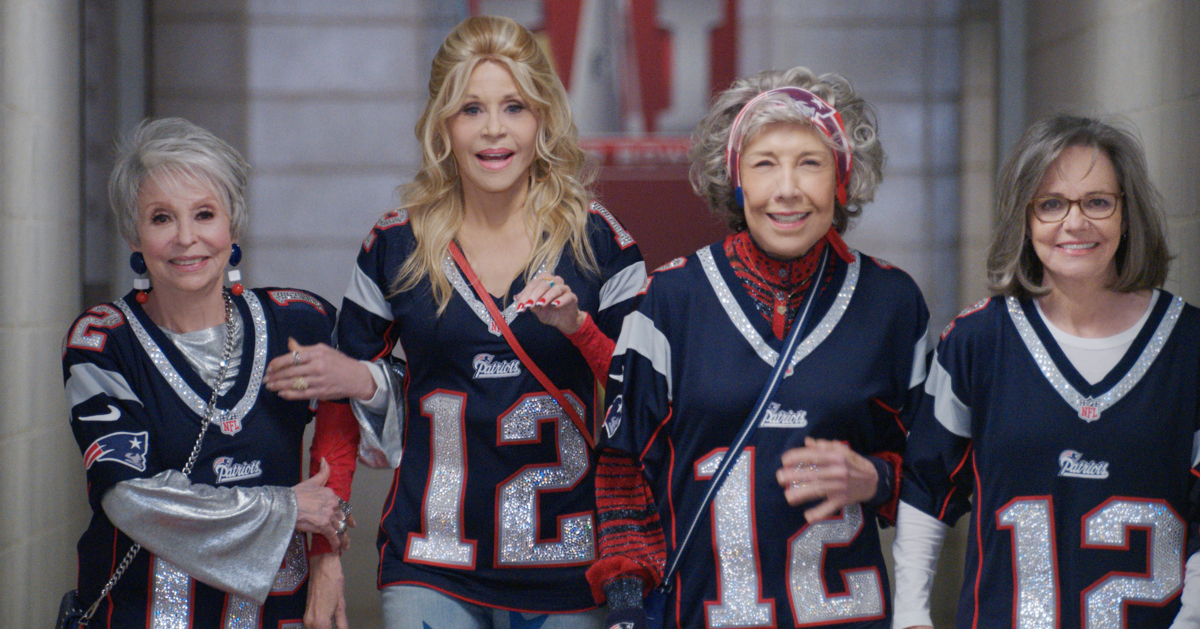