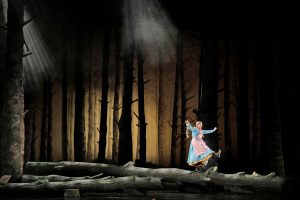 With the Humperdinck’s sweeping score and directed by production designer Antony McDonald, conducted by Christopher Franklin and sung in English translation by a superb cast including mezzo-soprano Sasha Cooke as Hansel, Heidi Stober as Gretel and Robert Brubaker as the Witch – this is a phenomenal opera production not to be missed!

Hansel and Gretel is set to a libretto by the Humperdinck’s sister Adelheid Wette and follows the adventures of two hungry children who enter an enchanted forest looking for food, only to find themselves facing a sinister threat. 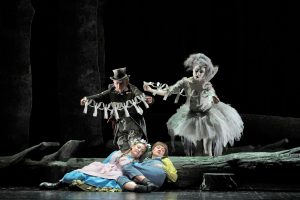 Based on the fairy tale by the Brothers Grimm, Humperdinck’s opera utilizes an orchestra of Wagnerian proportions (65 instrumentalists) and sophisticated harmonies that lend heroic grandeur to this story of childhood innocence.

Don’t miss a great opportunity to introduce your kids to the magical art of opera. Approximate running time: 2 hours, 15 minutes including one intermission 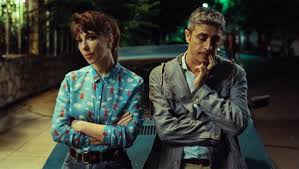 Cinema Italian Style at the Vogue Theatre in San Francisco

The 1st edition in San Francisco of Cinema Italian Style, a festival co-organized by Luce Cinecitta’—Italy’s premier film organization, the Italian Consulate General in San Francisco as well as the Italian Cultural Institute of San Francisco, will feature the best of contemporary Italian cinema and will launch it with a special Opening Night on Friday, November 22.

Cinema and food will be protagonists of Cinema Italian Style, the showcase for the best Italian movies of the year, supporting Marco Bellocchio’s The Traitor, the Italian entry to the Academy Awards® 2020 in the category for Best Foreign Language Film.

In a week full of Italian events, the San Francisco audience will have the opportunity to be immersed in Italian culture by discovering eight of the best Italian movies of the year: The Traitor; The Invisible Witness; Vivere; The First King: Birth of an Empire; Volare; Food Makers (Followed by food tasting); The Vice of Hope and Ordinary Happiness… The Italian Cultural Institute (IIC) Founded in 1978, the Italian Cultural Institute (Istituto Italiano di Cultura) in San Francisco is an official branch of the Italian government, dedicated to the promotion of the Italian language and culture in the United States.

This is definitely a delicious and enriching journey to Italy without leaving the Bay Area. See you at the movies… Ciao! 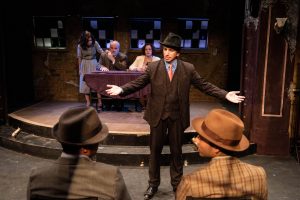 Who knew that Bertolt Brecht will have a vision in 1941 of the contemporary political uproar we read about in the current news today? Enjoy his satirical masterpiece about the rise of a demagogue.

“The Resistible Rise of Arturo Ui,” in a fascinating new adaption by Pulitzer, Olivier and Tony Award-winning American playwright, Bruce Norris (of the “Clybourne Park” fame) now on view at the Foothill College Lohman Theatre in Los Altos Hills.

It was lauded as “a tremendous new adaptation by Bruce Norris” by The Guardian newspaper. Magnificent. Exuberant.” Subtitled “A parable play”, Brecht’s spoof slyly chronicles the rise of a fictional bumbling small-time crook in 1930s Chicago who sees opportunities to amass power. Offering a better world for his cowed followers, Ui blithely employs bribery and corruption on his stunning and unexpected climb to the top.

At one point engaging a washed-up Shakespearean actor for locution tips, the tawdry gangster borrows tips from epic theatrical villains including Richard III and Macbeth in his inexorable quest for supreme authority. Written while Brecht was a refugee banned from his native Germany and awaiting immigration to the US, the play was created as a satirical allegory of the rise of Hitler and the Nazi Party in Germany prior to WWII. 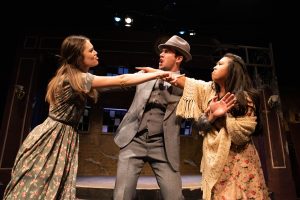 A wonderfully talented cast of professional actors as well as the students of Foothill College Drama Department, make it definitely a mentally stimulating play to see and chat about. *Contains mature language.

A winner of top prestigious piano competitions Changyong Shin has thrilled the audiences all over the world with his recital performances as well as a soloist with orchestras and chamber groups throughout Europe, North America, and Asia.  His first Steinway & Sons CD received rave reviews. 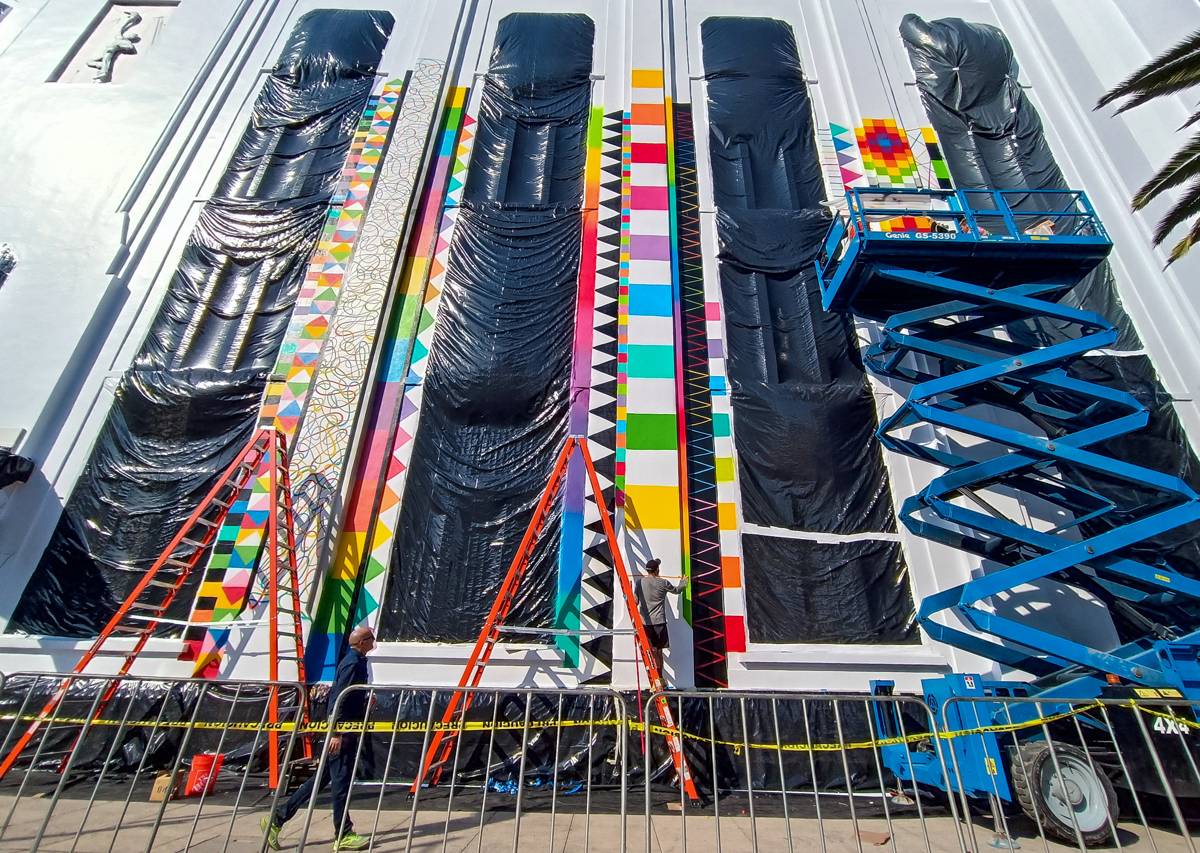 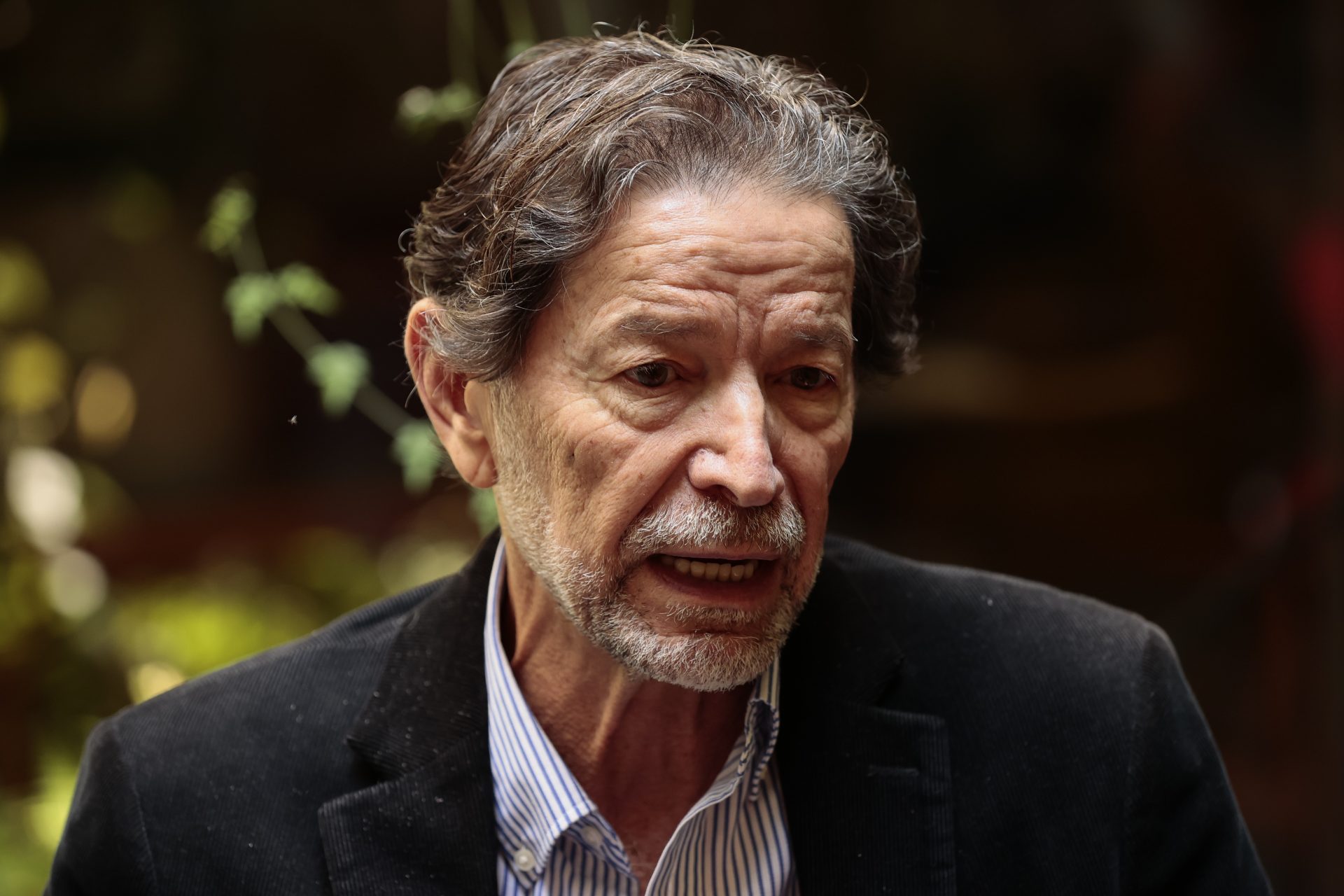 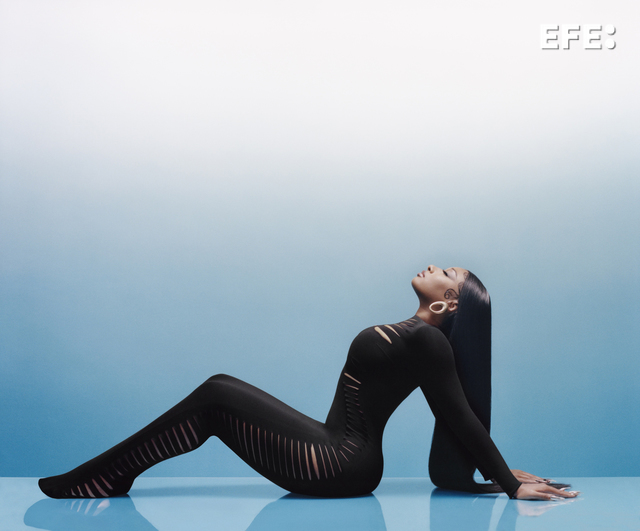 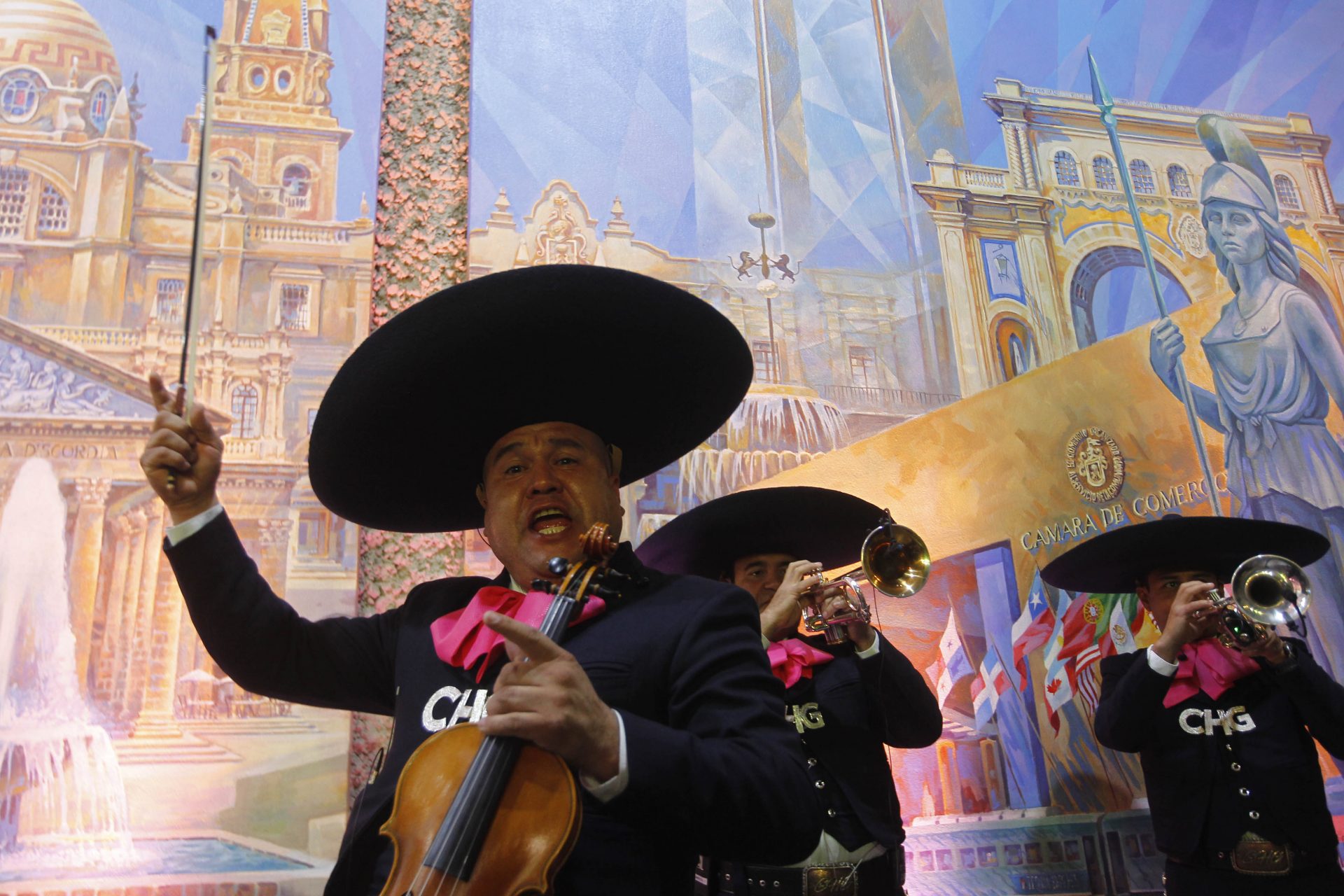