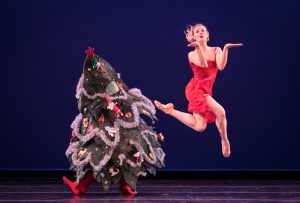 Smuin kicks off the holidays with the welcome return of The Christmas Ballet, a program featuring two acts packed to the brim with both breathtaking classical ballet and festive contemporary numbers. 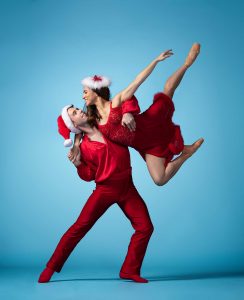 The Cool Christmas second act brings a red-hot costume change along with a medley of lively modern numbers, including the iconic “Santa Baby” featuring a 42-foot long feather boa. The first act, Classical Christmas, will unveil a world premiere from Amy London set to “Still, Still, Still,” as well as traditional favorites such as Michael Smuin’s “Bach Magnificat” and “Wassail.”

This year, Smuin will present an extra LGBQ+ performance in San Francisco only, with special guest Lady Camden in the role of “Santa Baby.”

“Sheer joy…the finest toast to the season,” declared the San Francisco Chronicle. This year marks the 25th edition of The Christmas Ballet, which premiered in 1995 and I have attended this stunning ballet each year since then. Make it your favorite holiday tradition as well.

Tickets are available by calling the individual venues 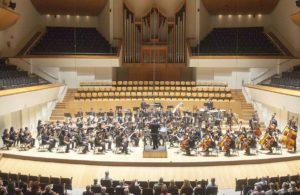 Start your holiday season on a happy note as the San Jose Youth Symphony (SJYS) presents a spectacular program featuring  George Chadwick’s lively and comical Overture to the Burlesque Opera Tabasco; the jazz and blues derived American Symphonette No. 2 by Morton Gould; and the entertaining The Incredible Flutist, by Walter Piston with the piece de resistance – the young and amazingly talented musicians of the Philharmonic Orchestra under the brilliant baton of Conductor and Music Director Maestro Yair Samet.

The concert will also present the cello soloist, Severin Michael, a winner of the 2019 Young Artist Competition, performing Shostakovich’s intense and suspenseful Cello Concerto No. 1, widely known as one of the most challenging works for cello! San Jose Youth Symphony is one of the finest youth orchestras on the West Coast of the United States. 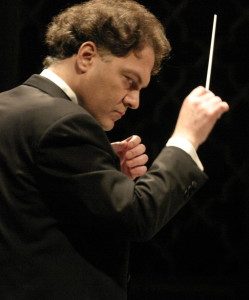 “The SJYS is  among the most accomplished youth orchestras I have heard” – Martin Adams of Irish Tribune.

$10 admission for students and seniors 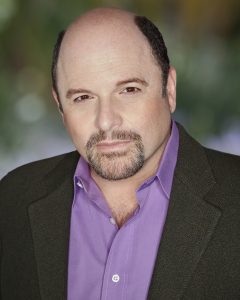 As Long As You’re Asking: A Conversation with Jason Alexander

If you are a fan of Seinfeld one of the most popular TV shows ever – this evening of comedy, music, and conversation with Jason Alexander, known for his award-winning nine-year stint on Seinfeld as the iconic George Costanza, as well as starring roles on Broadway and in hit films including Pretty Woman and Shallow Hal is definitely for you. With six Emmy nominations, four Golden Globe nominations, two Screen Actor Guild Awards, an American Television Award, and two American Comedy Awards garnered for his work in film, theatre, and television, Alexander’s career has expanded far beyond the screen.

In addition to his acclaimed work as an actor, Alexander is also a director, producer, writer, magician, semi-pro poker player, and socio-political activist.

In this special evening, Alexander will present a variety of topics for the audience to pick and choose from, culminating in behind-the-scenes stories of his life, career, social activism, or anything else the audience would like to discuss. Its your time for a fun and funny dialogue with Jason. Oshman Family Jewish Community Center (OFJCC) on the Taube Koret Campus for Jewish Life serves the South Peninsula through educational, social, cultural, fitness, sports and other programs. 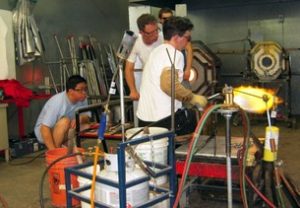 Be Artistic. Be Creative. Make Your Own Holiday Gifts & Decorations at BAGI

This year’s holiday festivities may wake up the artist in you. Join the glass making classes and workshops at the Bay Area Glass Institute (BAGI) who’s mission is to educate the public about glass art and get to know the community of glass artists in the Greater Bay Area.

For those who are interested in learning the craft, BAGI offers beginning, intermediate and advanced level classes in glass blowing, fusing and flameworking.

Age Restrictions: Students must be 9 – 15 years of age to enroll in the Kids Glassblowing.

Students under the age of 18 must have a parent or legal guardian sign BAGI’s liability release form. I guess that’s how the world renowned glass artist Dale Chihuly started his creative work. By the way: the founders of Bay Area Glass Institute are the graduates of San Jose State University. 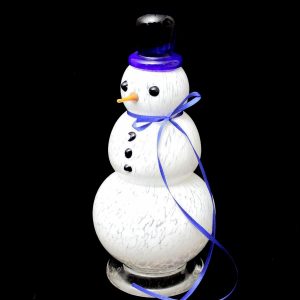 I guess there is more to Silicon Valley than just chips and technology…. In 1998, in cooperation with the Fairmont Hotel of San Jose, BAGI bedecked a twelve-foot Christmas tree with a dazzling array of ornaments.

I remember it well as I was working at the time as the Fairmont’s Director of Public Relation and spearheaded this project.