Washington, Nov 25 (efe-epa).- President Donald Trump on Monday made a surprise appearance before the press at the White House to pose for photos with Conan, the military dog that was wounded in the operation that resulted in the death of Islamic State leader Abu Bakr al-Baghdadi, and he decorated her for her “great job.”

“Our K-9, as they call – I call it a dog, a beautiful dog, a talented dog – was injured and brought back,” Trump told reporters, accompanied by Vice President Mike Pence and first lady Melania Trump.

Conan was accompanied by her handler.

The dog, a Belgian Malinois, similar to a German shepherd, pursued Al-Baghdadi in the late October US military operation as he was attempting to flee through a tunnel in his compound in northwestern Syria until the IS leader found himself trapped and unable to escape, whereupon he blew himself up with explosives he was carrying.

The president had tweeted at the time that the dog had played a key role in cornering Al-Baghdadi and was wounded in the operation.

Amid smiles, Trump warned the press – with whom he has had a tense relationship – that Conan is an extremely “tough cookie, claiming that “nobody is going to mess with him” and adding that “You’re lucky he’s not in a bad mood today.”

Although Trump referred to Conan as “him,” a White House official later confirmed that Conan is female.

“The dog is incredible. Actually incredible,” Trump said. “We spent some good time with it. So brilliant and so smart.”

“They are very special dogs,” he said, calling Conan “prime time” and predicting she would retire from the military for some time. “They are very hard to get, this particular dog is. This is the ultimate fighter, the ultimate everything.”

The president also said that he had met in the Oval Office with some of the Special Forces troops who participated in the Al-Baghdadi operation, adding that “For obvious reasons, they can’t be out in front of the media.”

Conan is part of the Army’s K-9 unit of military dogs used to detect explosives, mines and drugs, as well as to carry out certain missions, such as being used to chase and corner Al-Baghdadi.

The president said that Conan had participated in many other important military operations. 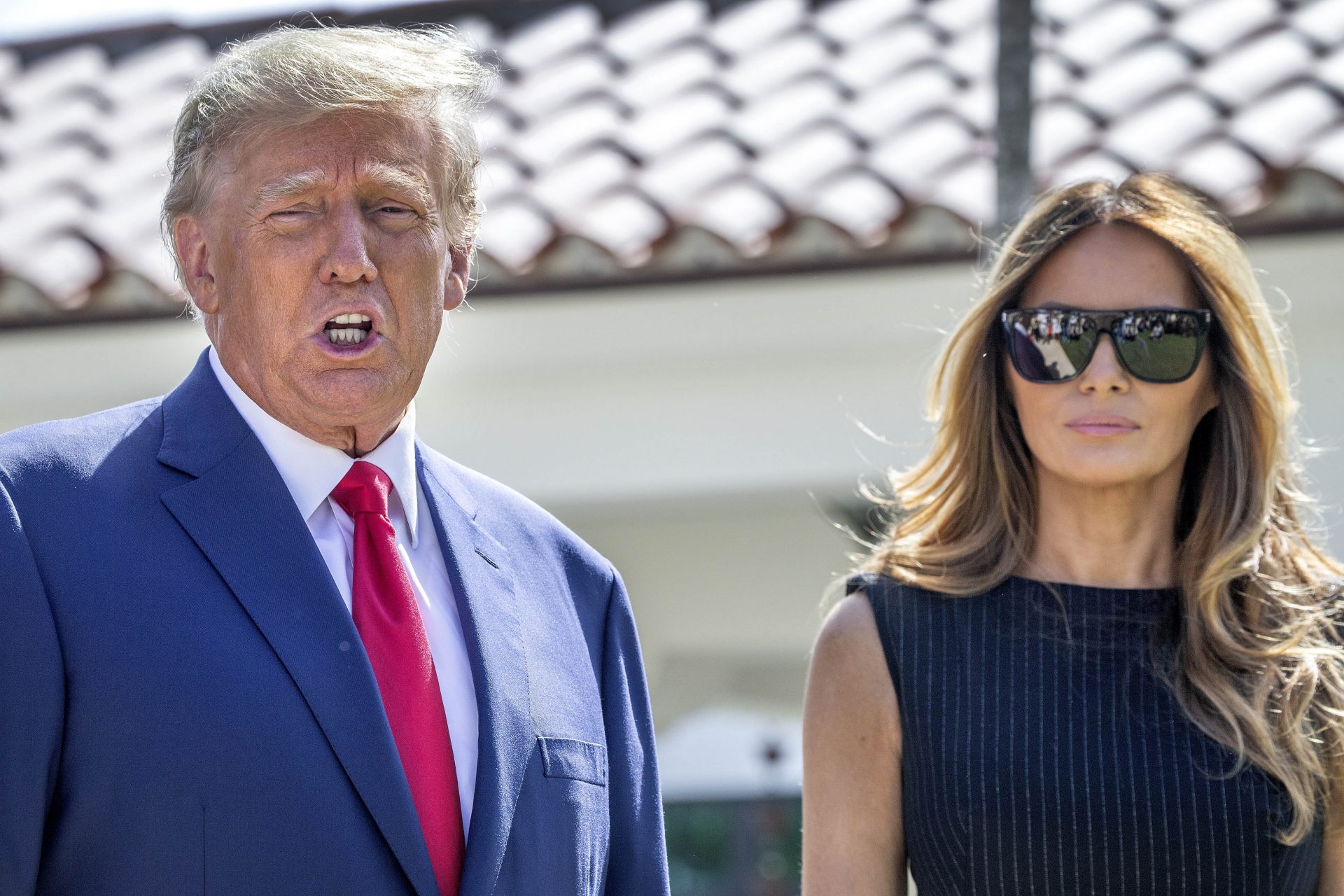 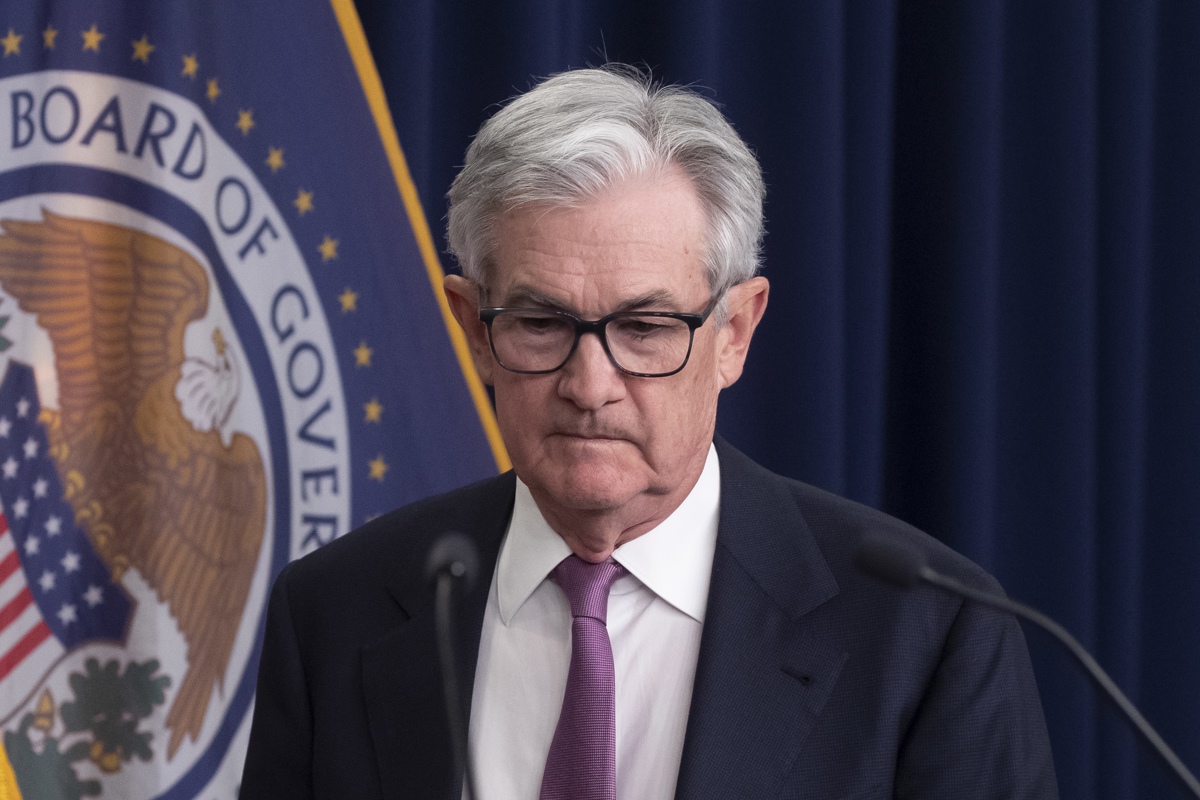 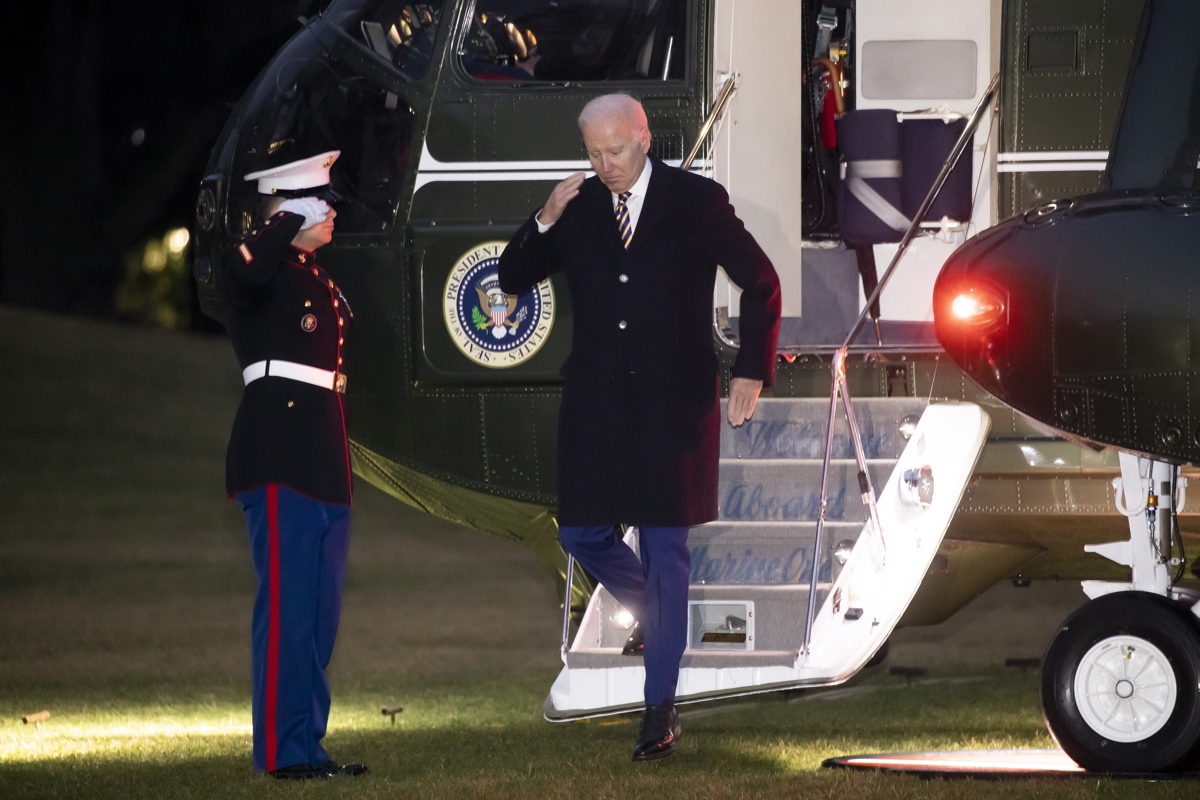 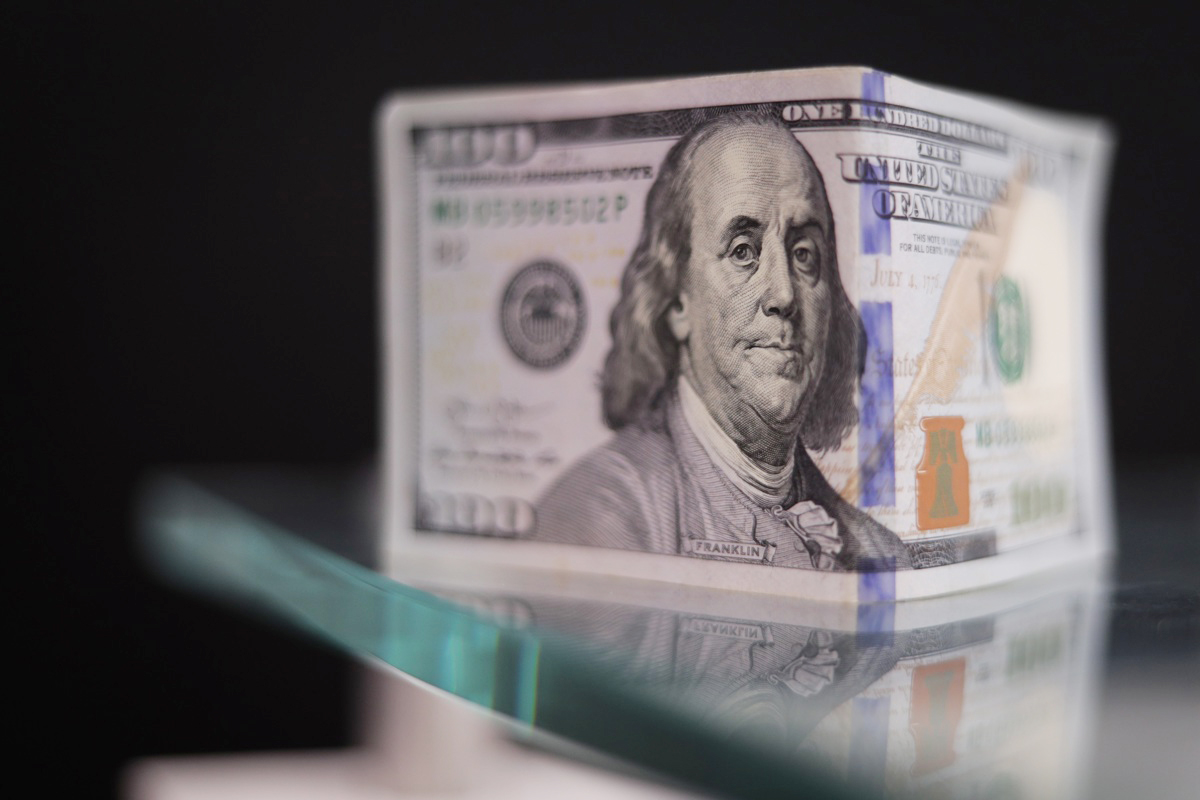