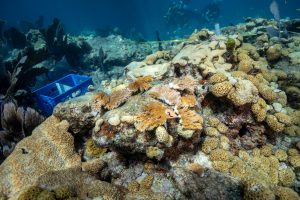 Miami, Dec 10 (EFE).- US environmental authorities on Tuesday launched an “urgent” program to halt the destruction of seven coral reefs in the Florida Keys which have been damaged by hurricanes, global warming, new diseases affecting the coral and human overload.

The National Oceanic and Atmospheric Administration (NOAA), which began the inter-institutional program this week, said it regretted the “dramatic” reduction of the coral reefs along the string of islands in far South Florida over the last 40 years and the resulting impact on local marine flora and fauna.

“Bold and decisive action has the very real potential to save one of the largest and most economically important reef ecosystems in the world before it’s too late,” he added.

The agency said that “almost 90 percent” of the living coral that once dominated the reefs has been lost to assorted causes, adding that the situation is a “catastrophe.”

The reefs selected to be restored in the “Mission: Iconic Reefs” program – all of them within the Florida Keys National Marine Sanctuary – include Carysfort, Horseshoe, Sombrero, Looe Key, Cheeca Rocks, Newfound Harbor and Eastern Dry Rocks, covering some three million square feet of reef, a project that will extend along the entire length of the archipelago.

The Florida Keys provide a huge economic boost to Florida, bringing in some $2.4 billion per year spent by the at least five million annual visitors to the region. 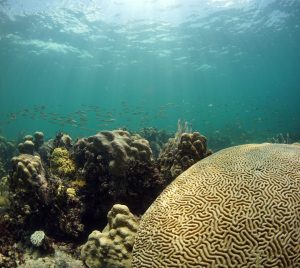 The ecosystems selected for the program already offer success stories in restoration or have characteristics that indicate the probability that the restoration will be successful, NOAA said.

The urgency of restoring the reefs increased in 2018 after the severe impact of Hurricane Irma and also due to the extreme mortality of the coral due to an outbreak of Stony Coral Tissue Loss Disease (SCTLD), the cause for which remains unknown.

The restoration work will be undertaken in two initial phases to recover the rocky coral covering in 25 percent of the Florida Keys, which is considered to be “healthy.”

Currently, this coral covers just 2 percent of the archipelago, whereas in the past it had covered 40 percent.

The work will include the elimination of harmful and invasive species in the area, including algae, which compete with the coral for living space and prevent the coral larvae from attaching themselves to the underlying rocks and growing.

The plan is to sow the area with rapid-growth coral species that are not susceptible to SCLTD, and the creation of this habitat will increase the population of other species that live on reefs and support future phases of coral seeding.

Saying that the US is “on the verge” of losing a “national treasure,” NOAA hopes to invest some $100 million in the project, which is backed by local and regional organizations such as the University of Florida, The Nature Conservancy and the Florida Department of Environmental Protection. 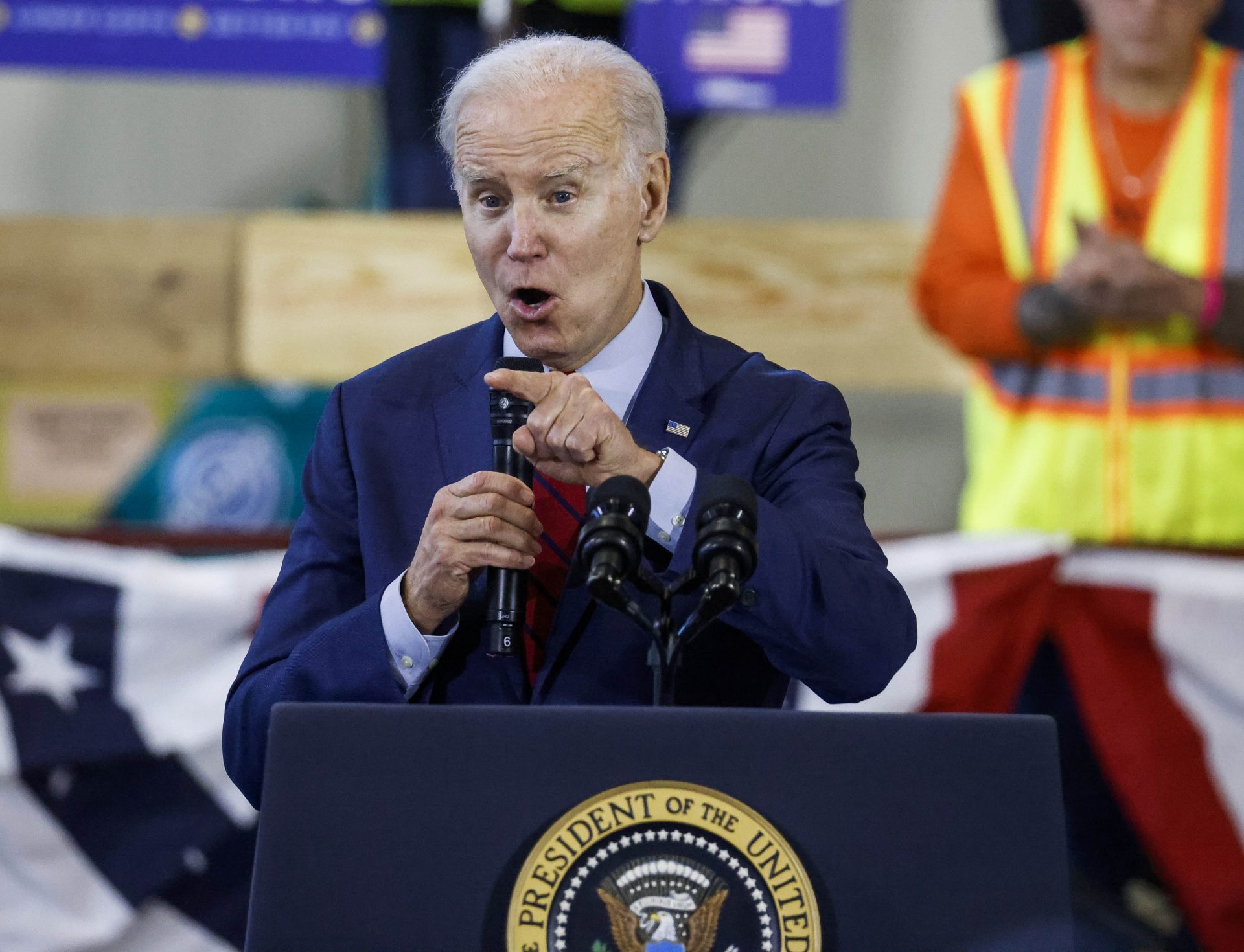 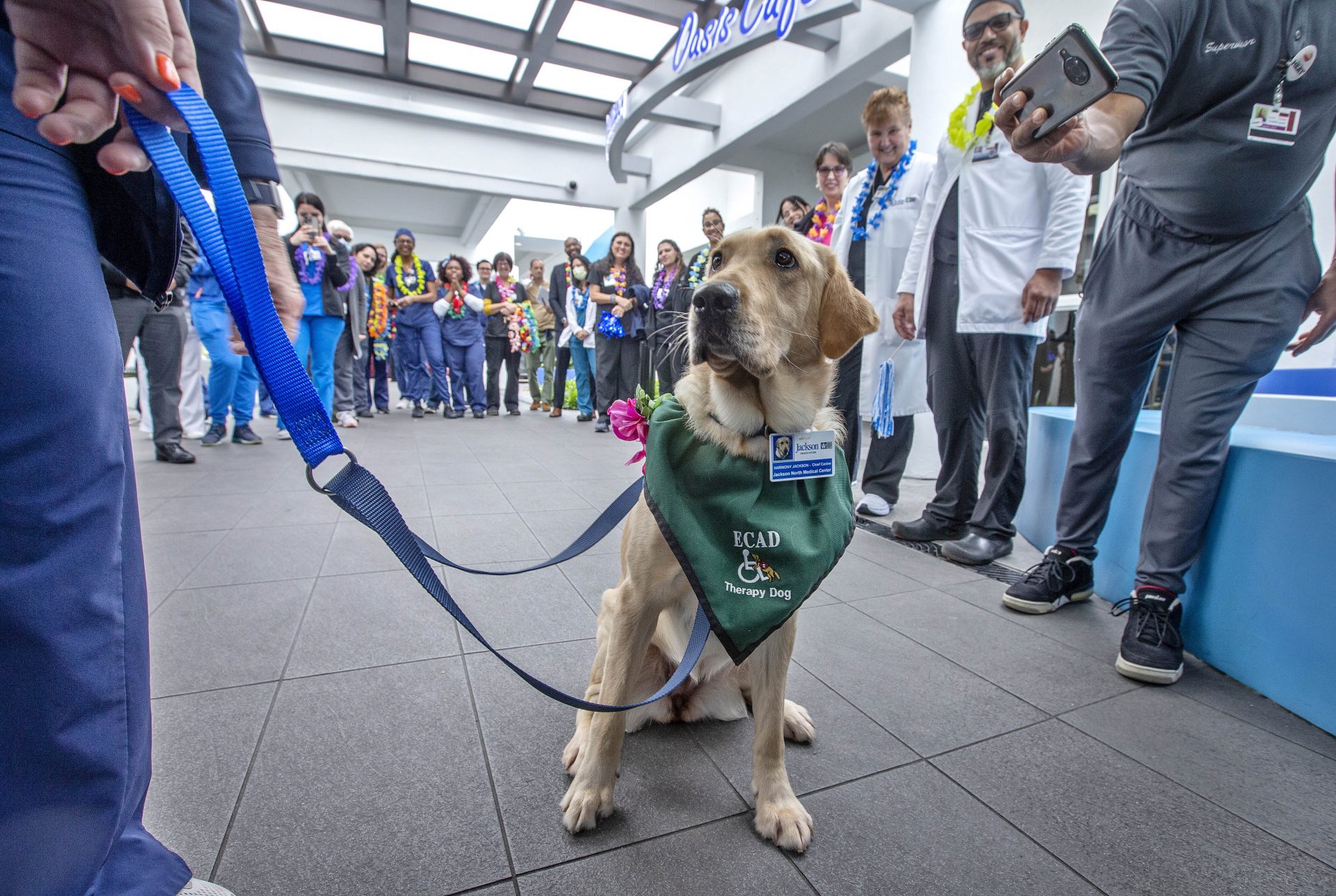 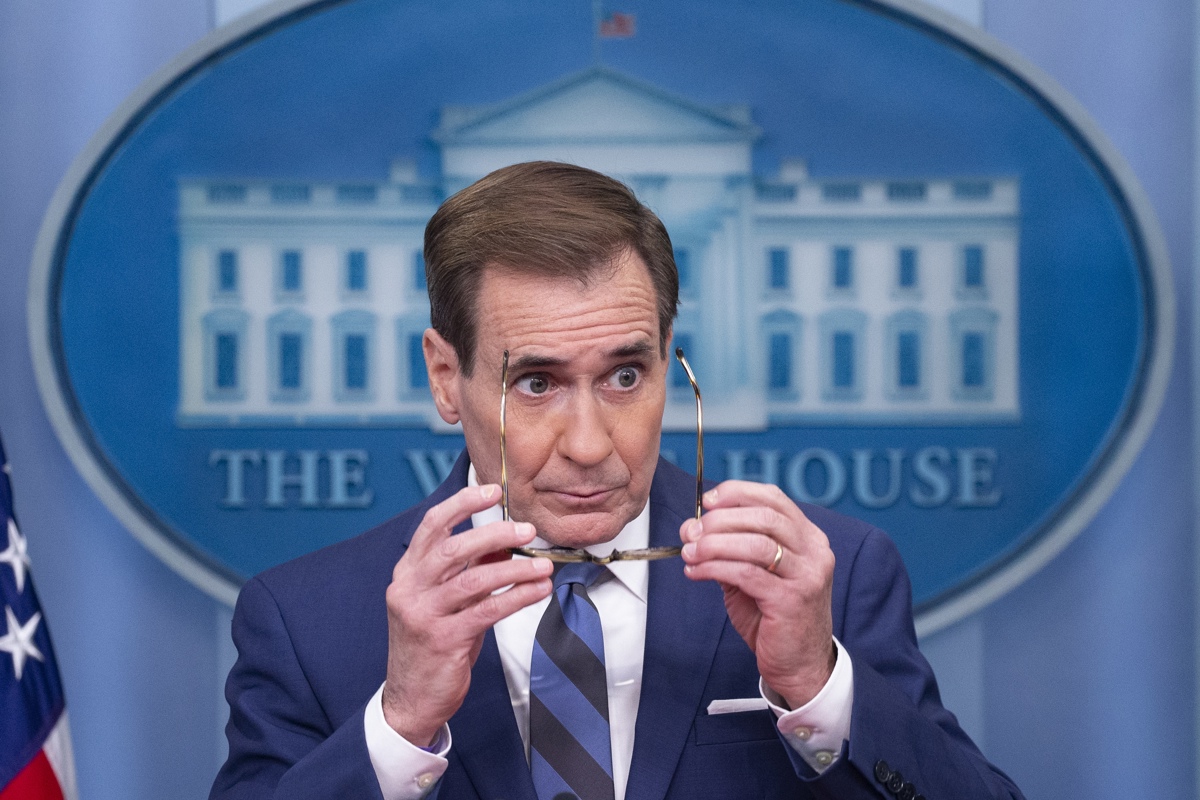 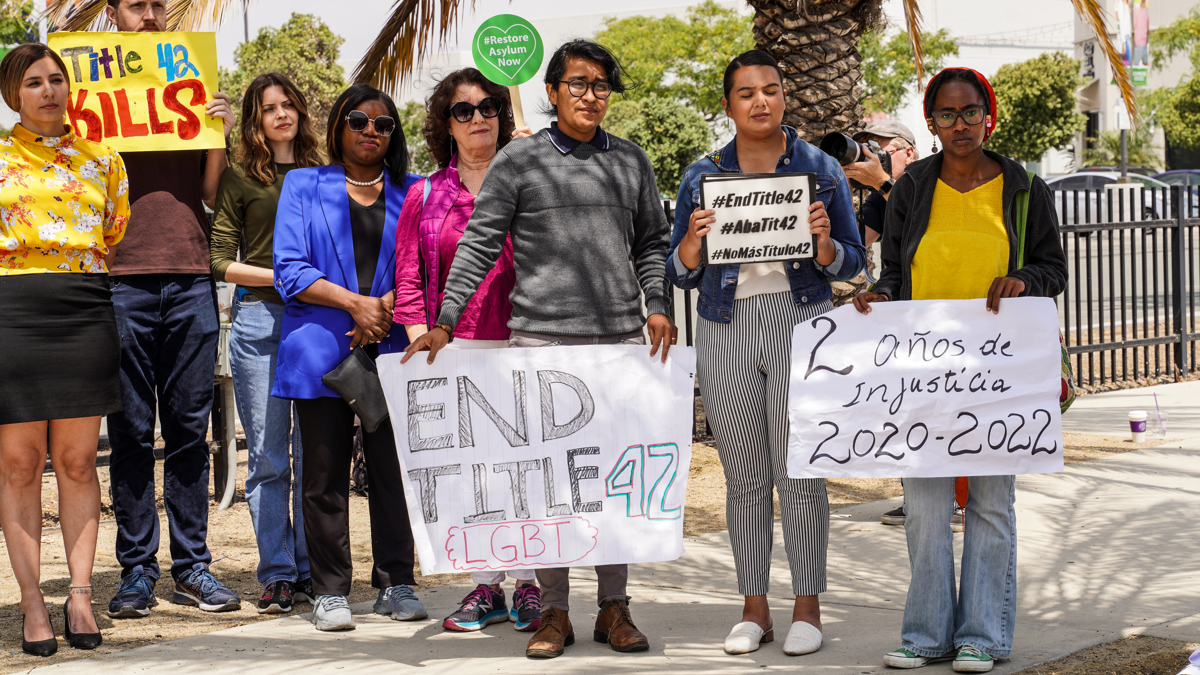