New York, Dec 17 (EFE).- Christmas has reached its full exuberance in a New York City set to welcome 7 million tourists – this is one of the cities that attracts the most tourism in the world – with 90-percent hotel occupancy and endless cultural riches.

Since the beginning of this year more than 20 new hotels have been inaugurated in the Big Apple, which has meant an increase of 21,300 rooms with regard to the year before, according to data provided Efe by NYC & Company, a public-private firm that serves as an official tourist guide to New York and is a subsidiary of New York City Hall.

“We expect to close 2019, a very special year for tourism, with a total of 67 million tourists,” the spokeswoman for NYC & Company, Adriana Aristizabal, told Efe, which would mean that over the Christmas holidays the city will entertain around 10.5 percent of its tourism for the year.

Aristizabal said that New York City has seen a constant increase in the number of visitors for nine straight years.

Over the last five years, in fact, the asphalt jungle has increased its hotel reservations by 16.7 percent.

To these statistics must be added the tens of thousands of vacation lodgings for rent, whose number is next to impossible to calculate.

In 2018 on the Airbnb website alone there were some 58,000 bookings in New York, according to a report on the impact of short-term rentals prepared by the Urban Politics and Governance research group at McGill University.

The impact on the city’s retail trade is also expected to be better than last year’s. A National Retail Federation (NRF) study estimates that sales during this US Christmas season will be between 3.8 percent and 4.2 percent higher due to the positive economic forecasts for the coming year.

Spending on tourist activities in New York, calculated by NYC & Company at $44 billion annually, will be stimulated during the holidays because the economic effect of Christmas this year is expected to be greater than last year due to the positive economic outlook for 2020 and the growing number of tourists, with all the shopping that entails.

During the Christmas celebrations, travelers and locals will crowd around the city’s big Christmas classics, notably the iconic Christmas tree in Rockefeller Center.

Weighing in at 14 tons and lit with 50,000 colored lights and a star of 3 million Swarovski crystals, it remains unbeatable as the most visited attraction, and, according to Rockefeller Center figures, it is visited by some 798,000 people every day.

New York also offers its tourists and residents an vast number of little Christmas markets like the one in Bryant Park, with more than 150 glass kiosks, all individually designed, and which attracts local and international artisans with its wide-ranging assortment of clothing, works of art, beauty products, toys and food. EFE cmg/cd 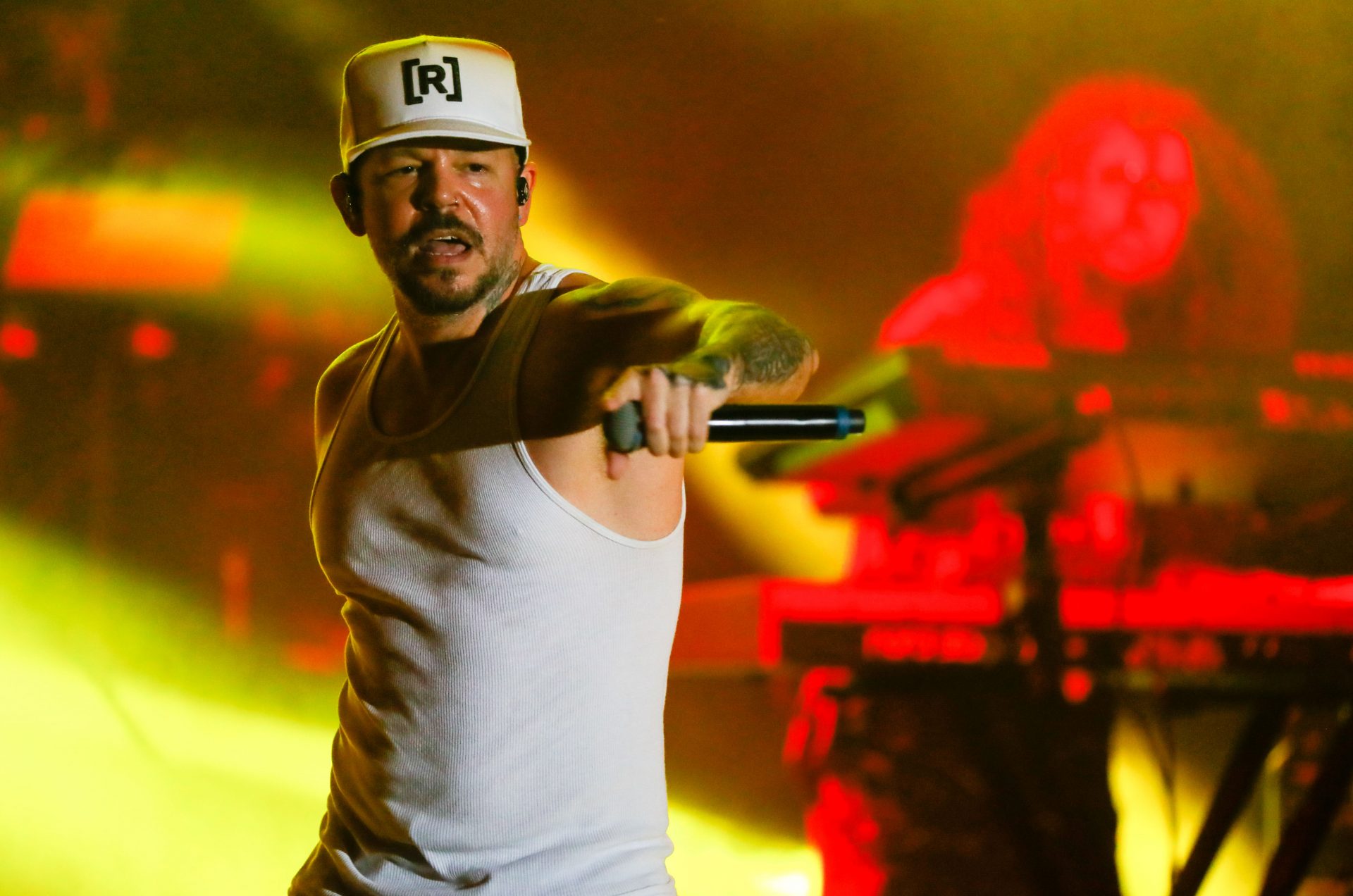 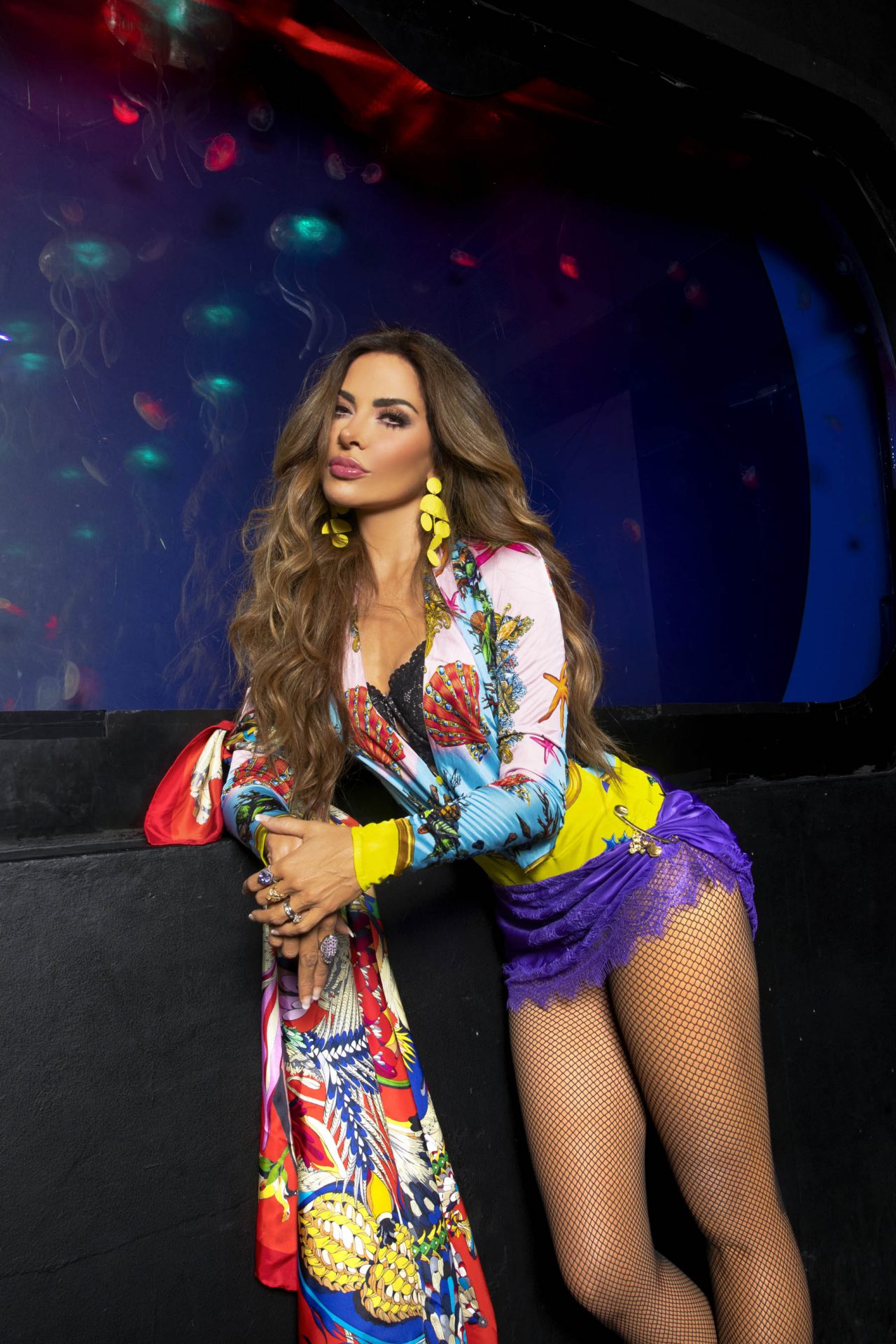 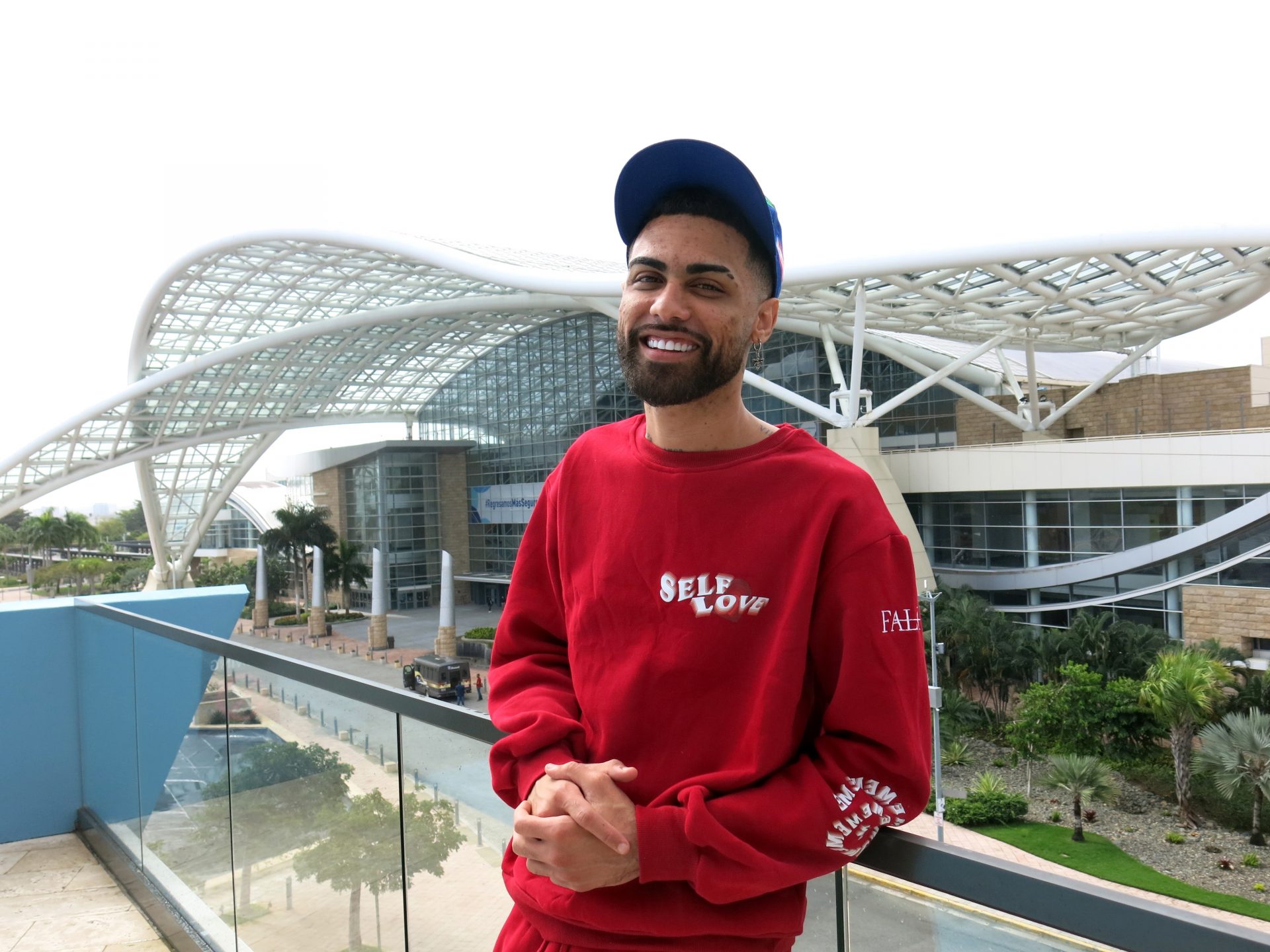