The presents that were handed out at the Convention Center in the Puerto Rican capital were related to the various genres of music, including instruments like guitars and drums, but also included tabletop games and sports items like basketballs and soccer balls, and many more.

“We’re trying to cover all ages. Last year, I spent more time passing them out but today I’m more tired,” said Bad Bunny at a press conference after attending the event, which came after he arrived from a concert he offered Saturday night in Punta Cana, in the Dominican Republic.

Since early Sunday morning, dozens of families had been arriving at the Convention Center to have the chance to receive a toy from Bad Bunny himself, as well as to take a photo with him or get his autograph.

However, after several hours of passing out the toys, the artist decided to withdraw and hold a press conference, which he attended playing the bongos, an instrument that is well-known for being a part of his salsa band.

The Good Bunny Foundation, founded by Benito Martinez – Bad Bunny’s real name – is a non-profit organization that works to open up the music and art world to young people as part of their development.

The foundation also seeks to contribute to the formation of values and personal development via the artistic disciplines with the aim of elevating Puerto Rico’s musical-cultural level.

“The foundation arose from the wish to do good things, positive things, to want to help, to give joy, hope and love. It was born from a genuine and heartfelt wish,” the performer said.

The gift distribution was undertaken with the cooperation of the Toys for Tots program of the US Marine Corps, which provided support by transporting kids to the event and making personnel available to help pass out the toys.

The Toys for Tots program is aimed at bringing joy and hope to kids in disadvantaged communities in Puerto Rico and the Virgin Islands.

Each year, the program collects toys to distribute them to kids on Christmas Day.

And although Bad Bunny admitted that when he was a child he never absolutely “craved” any particular toy, he did say that for next year his only wish is to have good health.

“I’m more than blessed, by God, with life, with all the good things he’s given me. What’s beautiful is how 2019 has been. What I want is good health to be able to keep working and to do what I like and give joy to people with my music and my ideas to make an impression on people,” he said.

“New challenges always come up … And you always want to achieve more. Also, since I was a little boy I’ve had lots of goals and … dreams, and thank God I’ve been able to fulfill many of them, but others remain for me to fulfill. I’m happy and satisfied with everything I’ve achieved during my life,” he said.

Bad Bunny said that for 2020 he will come out with a new album and “many big projects that are under way.”

“I love that surprise effect,” he said.

Right now, the winner of a Latin Grammy for his “X 100PRE” album said that he will remain in Puerto Rico to enjoy the Christmas season with his family.

“Christmas still means the same thing: family, loving one’s neighbor, your loved ones. Christmas is family. That’s what Christmas means to me,” he said. 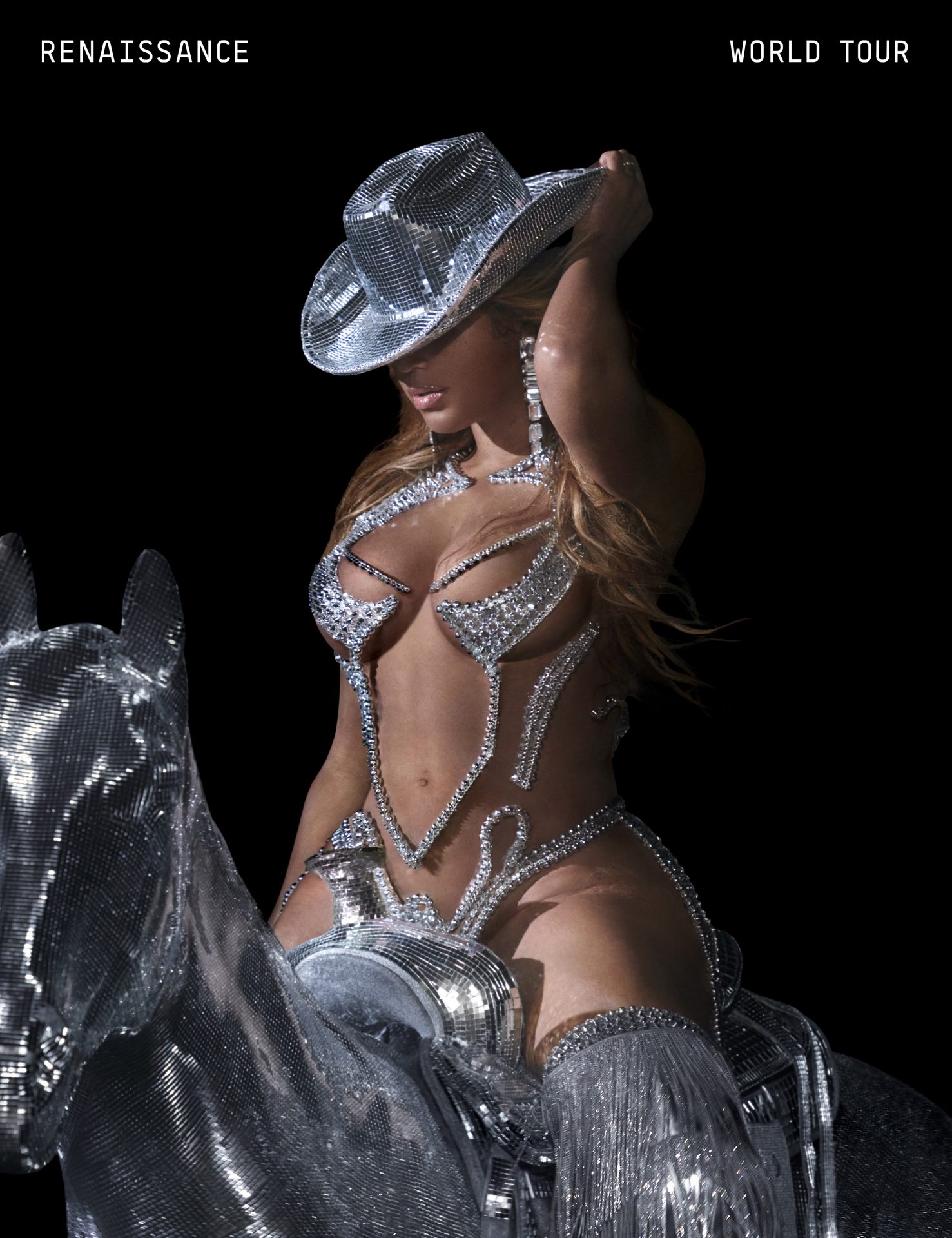 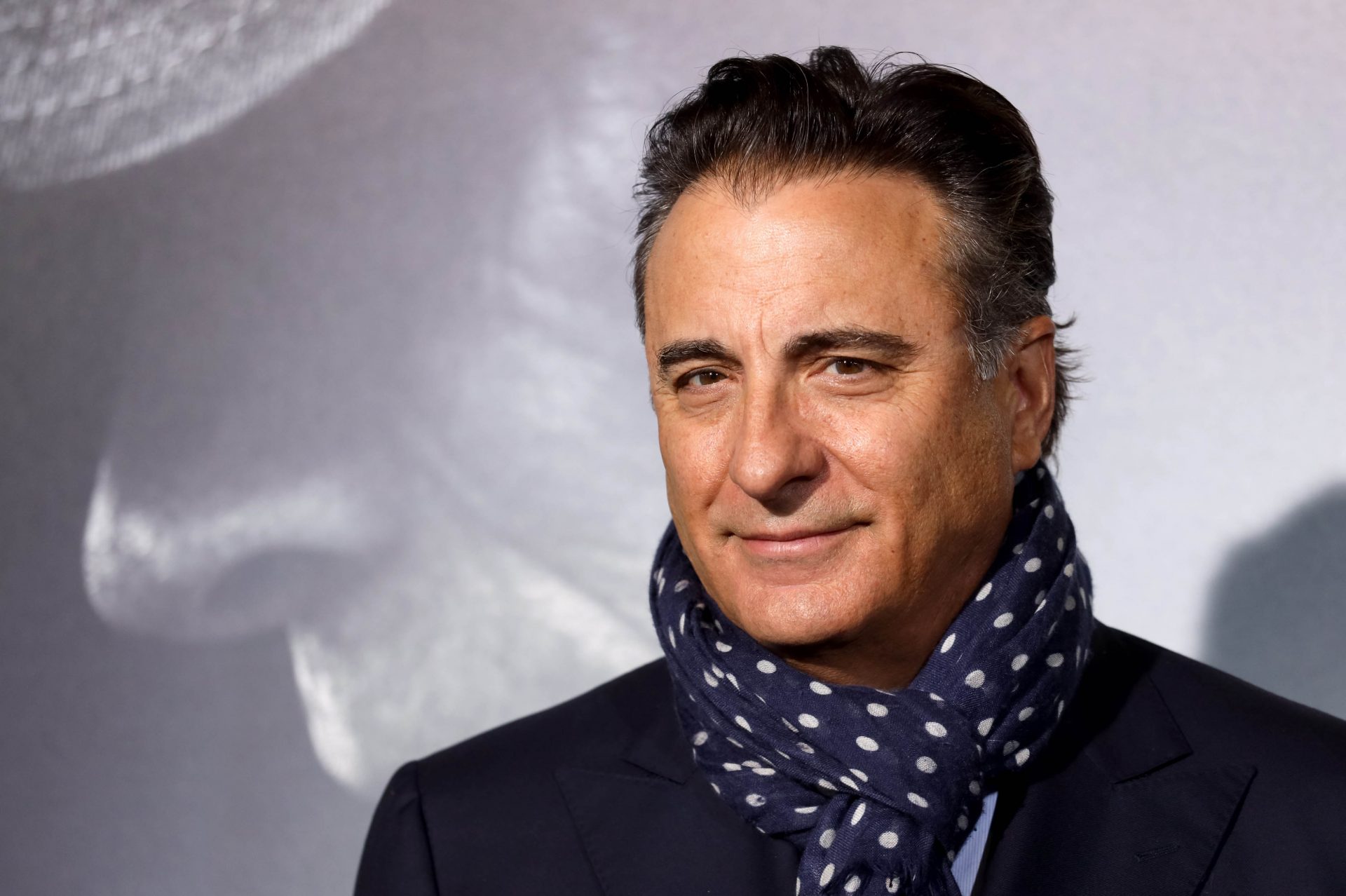 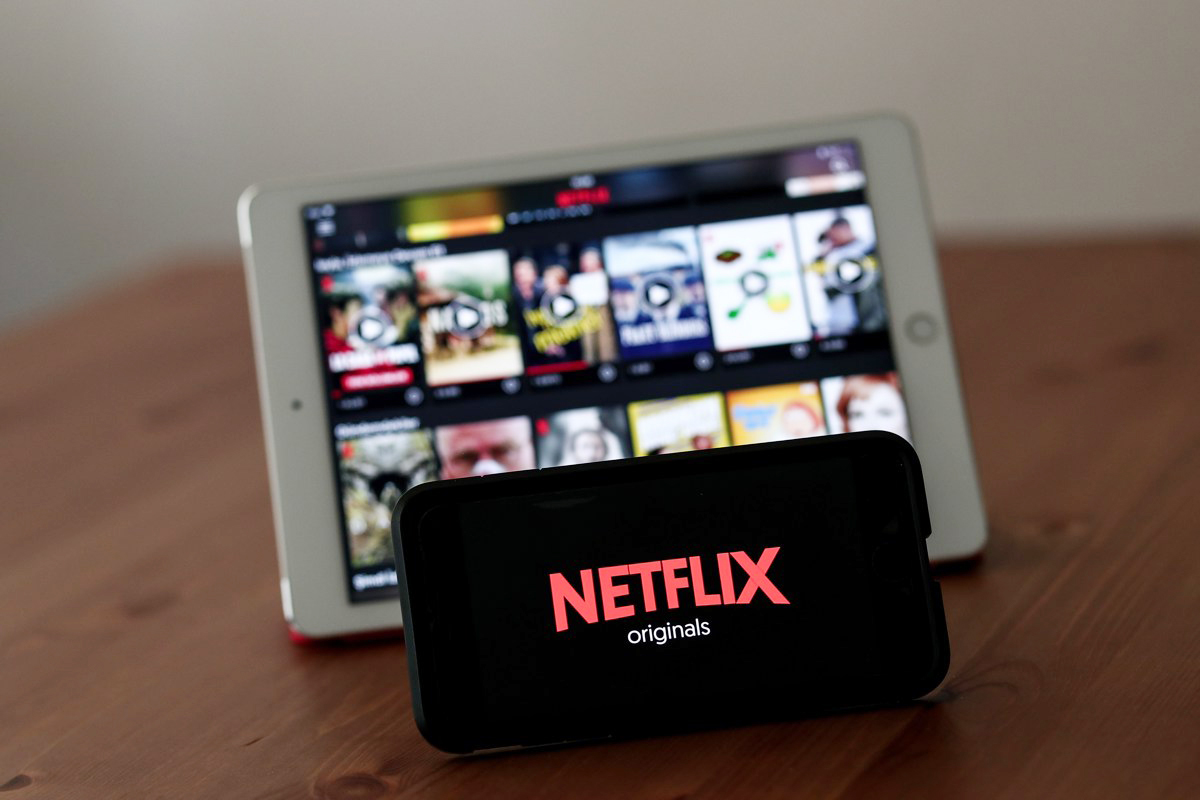 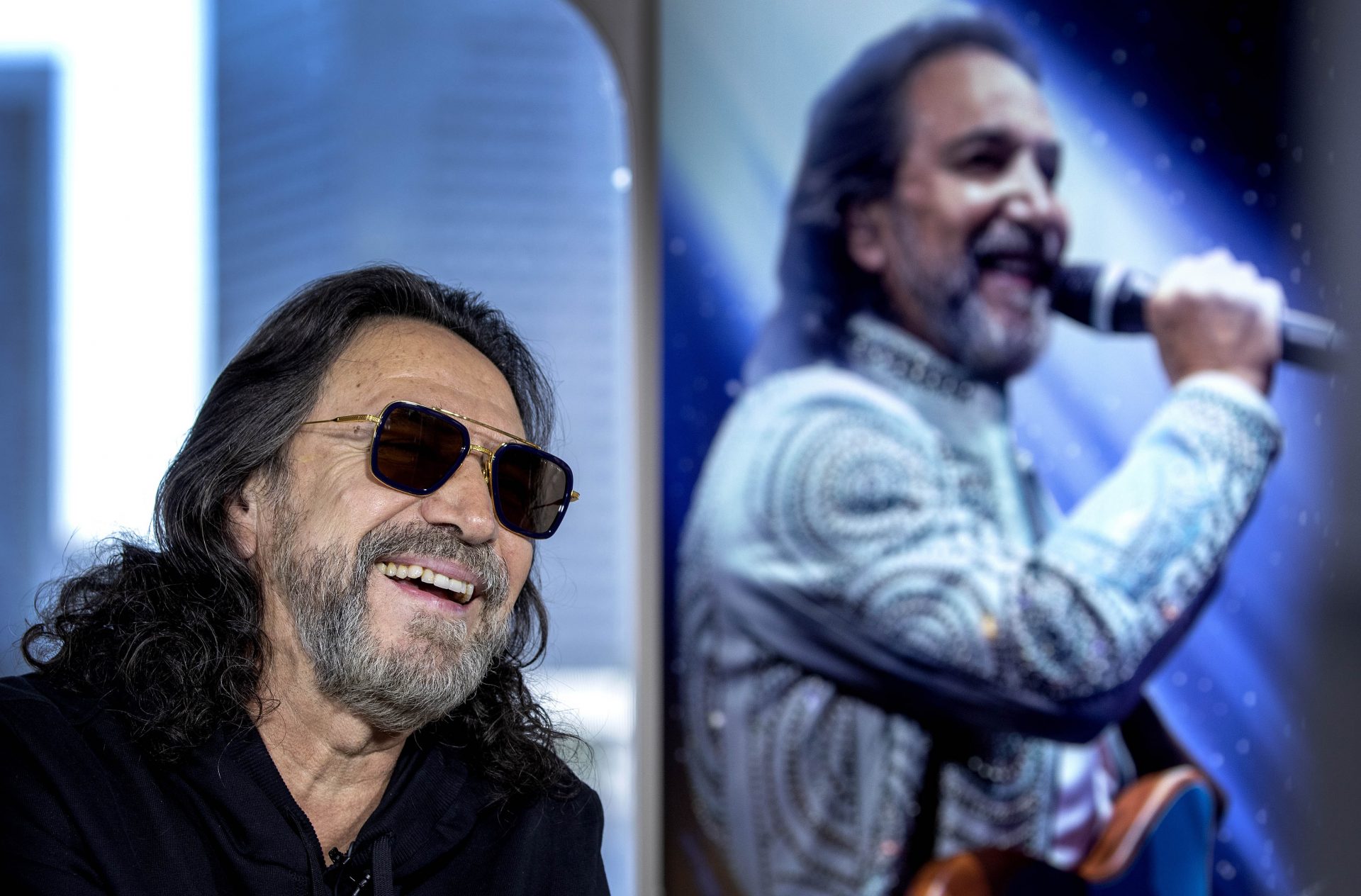