New York, Jan 1 (efe-epa).- The biggest US banks are expecting 2020 to be another banner year for Wall Street, and although they don’t believe there will be a recession and feel that trade tensions with China will lessen they also say that there is a “risk” of increased volatility in the run-up to – and perhaps the aftermath of – the presidential election.

Saying that volatility tends to be higher in election years as opposed to non-election years, JP Morgan Chase added in its strategists’ financial outlook report for 2020 that they see the new year as no different in that regard.

The group of bank analysts headed by David Kelly said that the US economy has begun to grow more slowly but it should manage to avoid a recession in 2020, although probably the threat of tariff hikes will remain.

The second-largest US bank, Bank of America, believes that a “provisional” or “phase one” trade pact, as President Donald Trump has said he will sign with China on Jan. 15, could temporarily alleviate the worries generated by the presidential campaign and election and lay the groundwork for moderate global growth about mid-year led by US interest rates and a weak dollar.

The bank’s global research chief, Candace Browning, said that the new year is beginning near the end of the longest bull market in history, and despite the recent stock market gains investor concerns remain high.

Citigroup analysts, meanwhile, emphasize that the signs of US “political polarization” are continuing, adding that they suspect Wall Street will become more fearful around mid-year with the approach of the election, citing “sources of volatility” such as trade tensions with Beijing, Trump’s impeachment and the presidential vote.

Even so, the third-largest US bank predicts that the bull market in stocks will continue in 2020 and the main New York market indicators will reach new highs, agreeing with other institutions that there may even be an “acceleration” in the stock run-up during the first half of the year.

However, Wells Fargo shares the fears of recession, citing the several inversions of the debt yield curve in 2019.

Bank analyst Tim Quinlan said at a conference earlier this week that Wells Fargo expects “slow growth” in 2020 and 2021, citing the uncertainties surrounding the presidential election, although in earlier election cycles the balloting has not had a discernible “negative effect” on the economy.

Goldman Sachs is anticipating a good environment for the financial markets during the first half of 2020, but it warned that fears of higher corporate taxes on profits could rise during the presidential campaign at the same time that rising wages are reducing profit margins.

Economists at the bank say in their report that the four main Democratic presidential hopefuls have proposed to at least scale back Trump’s tax reform and if the Democrats manage to get a narrow majority in the Senate an increase in corporate taxes should be expected. 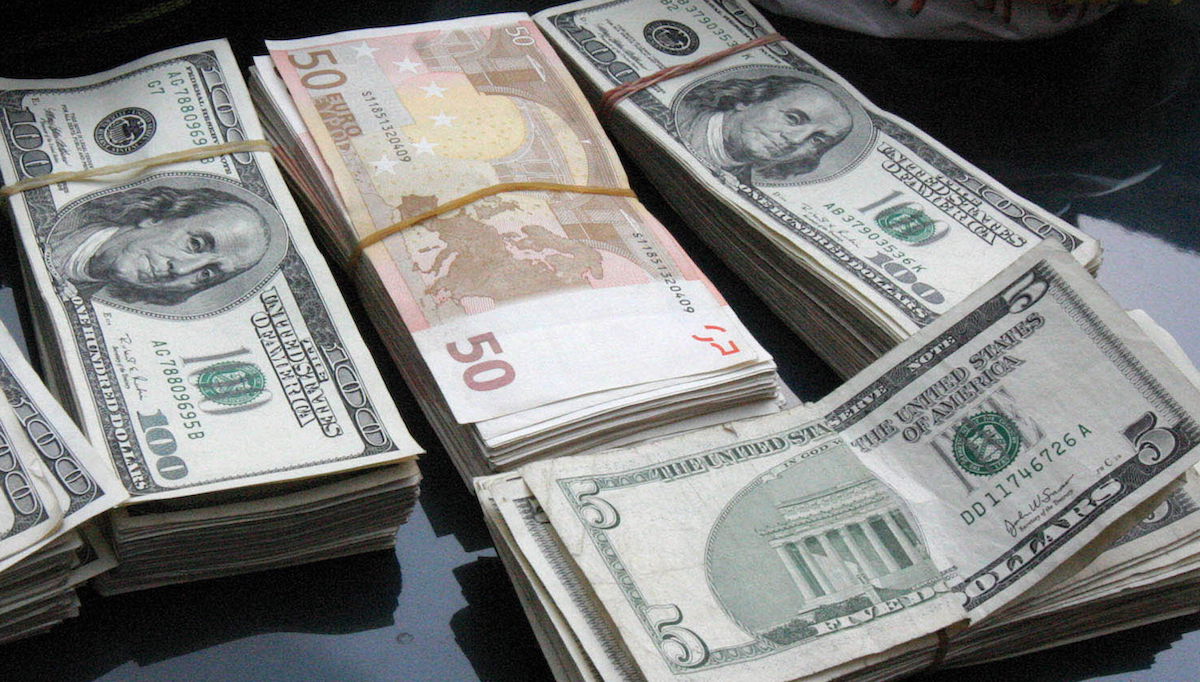 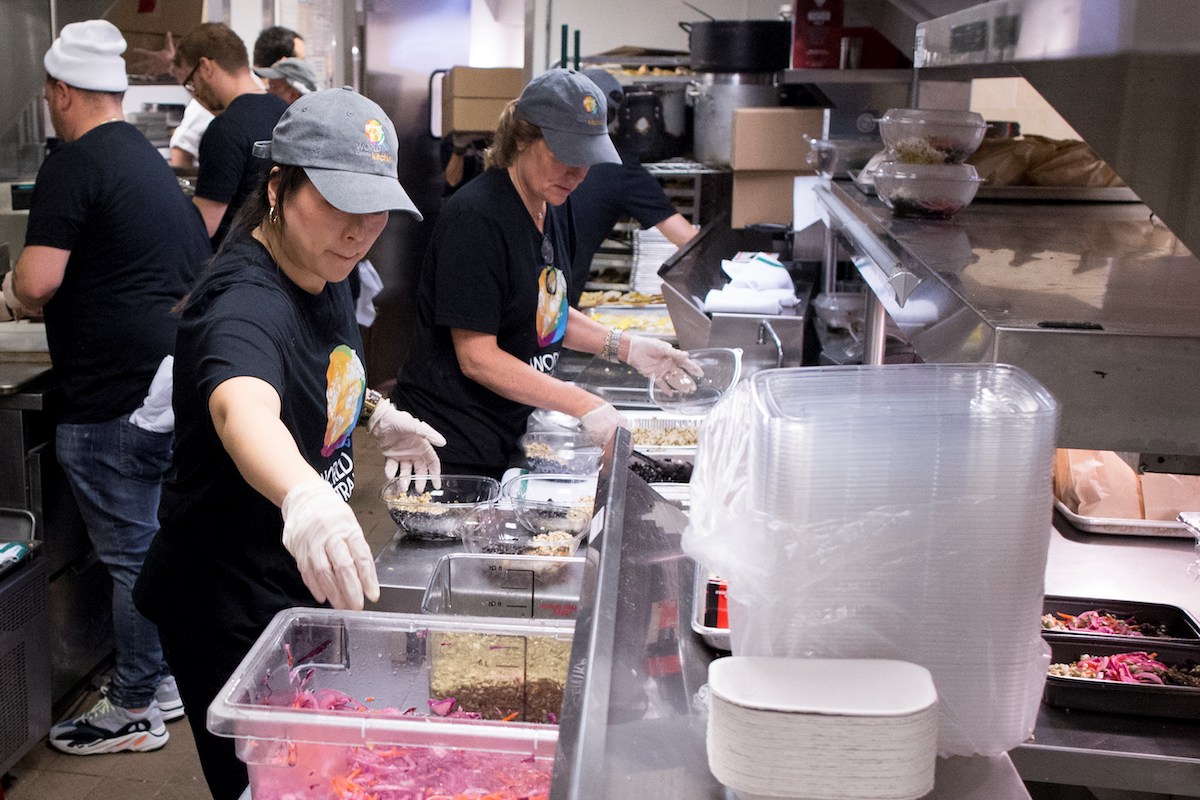 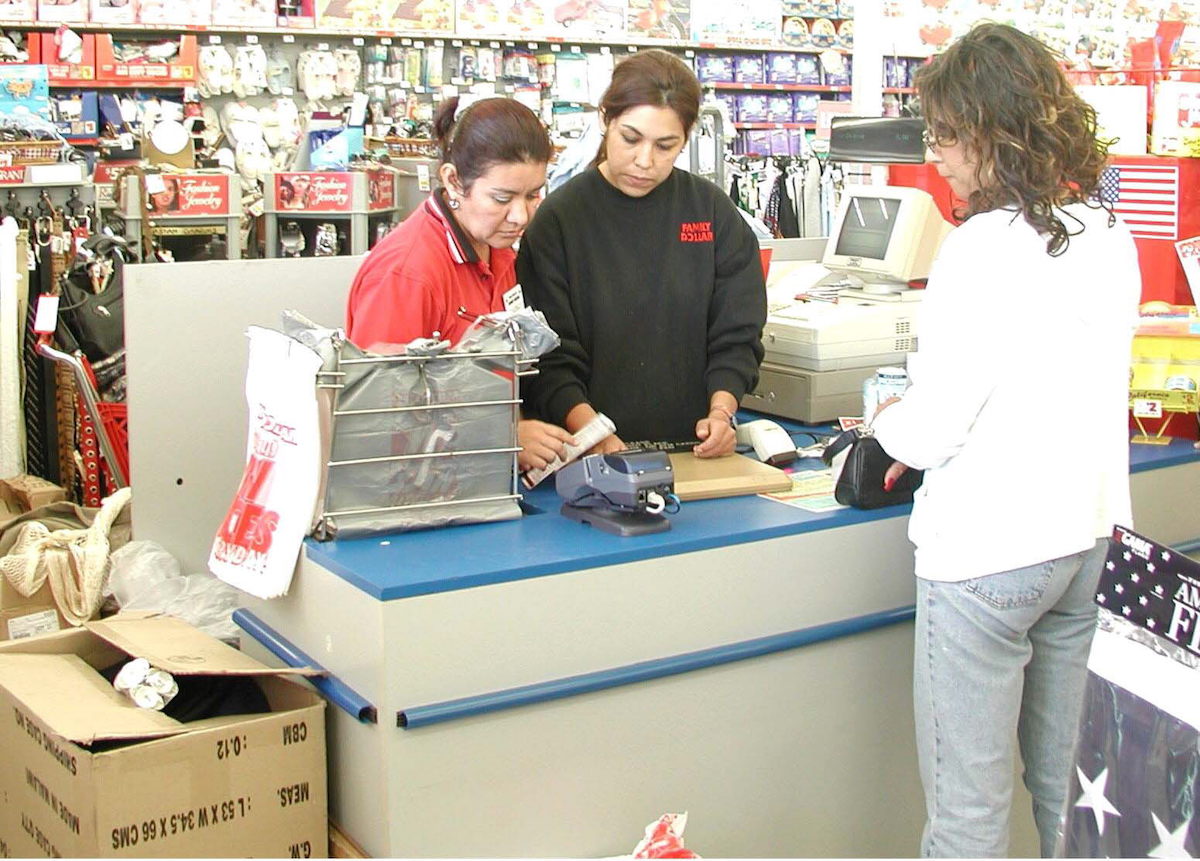