Los Angeles, Jun 10 (EFE).- The HBO Max streaming service said Wednesday that the withdrawal of the 1939 Oscar-winning film “Gone With the Wind” from its US catalog of films available for rent or purchase is only temporary and it will be returned to the offerings with an explanation of its “historical context” discussing the racial prejudices that it contains.

“When we return the film to HBO Max, it will return with a discussion of its historical context and a denouncement of those very depictions, but will be presented as it was originally created, because to do otherwise would be the same as claiming these prejudices never existed,” HBO Max told The Hollywood Reporter.

The news sparked controversy, although the classic film has been criticized for decades for offering an idealized vision of slavery and perpetuating racial stereotypes.

“‘Gone With The Wind’ is a product of its time and depicts some of the ethnic and racial prejudices that have, unfortunately, been commonplace in American society,” HBO Max said. “These racist depictions were wrong then and are wrong today, and we felt that to keep this title up without an explanation and a denouncement of those depictions would be irresponsible.”

The move coincides with the decision taken by other companies such as Disney to include a “warning label” saying that it is being presented as it was originally created, although it could contain obsolete cultural portrayals that, in contrast to attitudes in the 21st century, could be considered racist and outdated.

The temporary withdrawal of the film comes one day after The Los Angeles Times published an op-ed piece by John Ridley in which he called for the move because the film “glorifies” slavery during the Civil War, and going on to say: “I would just ask, after a respectful amount of time has passed, that the film be re-introduced to the HBO Max platform along with other films that give a more broad-based and complete picture of what slavery and the Confederacy truly were.”

“Gone With the Wind” – starring Vivienne Leigh, Clark Gable, Hattie McDaniel and Olivia de Havilland – was adapted from the Putlizer Prize-winning 1936 novel by Margaret Mitchell and is described on Amazon.com’s Web site as “a classic epic of the American South,” set before and during the 1861-1865 Civil War and the subsequent Reconstruction era.

That period is still controversial in US society given that the Southern states attempted to secede from the Union – thus bringing about the Civil War – because, among other things, they did not want to abolish slavery, the labor source on which their largely agricultural economy was based.

The film was criticized soon after its 1939 release by activists such as African American screenwriter Carlton Moss for its rosy depiction of the antebellum South, its stereotypical portrayals of black characters as lazy, dim-witted and irresponsible and for glowingly portraying the institution of slavery.

When African American actress Hattie McDaniel won the Oscar for her role as the slave “Mammy” in the film, she had to sit separated from her castmates at the back of the award ceremony hall as per racial segregation laws in force at the time.

Directed by Victor Fleming and produced by David O. Selznick, the film won a total of eight competitive and two honorary Oscars including best picture, best actress for Leigh, best director for Fleming and best supporting actress for McDaniel, the first black person to ever win an Oscar.

The American Film Institute places “Gone With the Wind” as the fourth-best US movie of all time, preceded only by “Citizen Kane,” “Casablanca” and “The Godfather.”

HBO Max’s decision to temporarily withdraw the film from its list of offerings comes during the second week of nationwide demonstrations over police brutality against blacks and systemic racism in US society and institutions. The protests were sparked by the killing of African American George Floyd by a white Minneapolis cop who was in the process of arresting him on May 25.

The police officer knelt on Floyd’s neck for almost nine minutes after handcuffing him and placing him face down on the pavement, refusing to alter his position even as Floyd declared repeatedly that he could not breathe and passersby urged the officer to let Floyd sit up, since he had already been subdued. Floyd died from asphyxiation and the officer, along with three other cops who were on the scene but did not intervene, was arrested and eventually charged with second-degree murder. 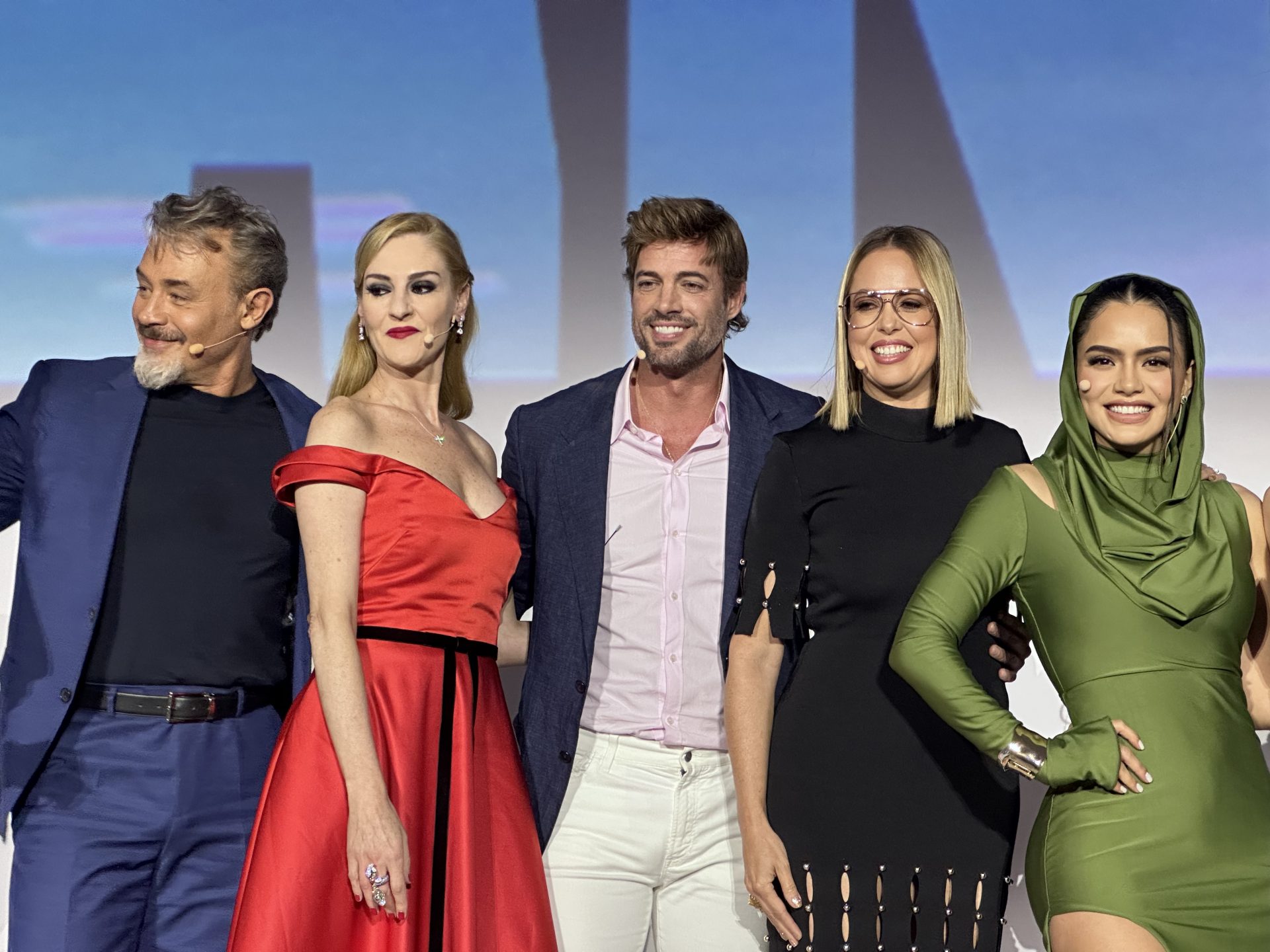 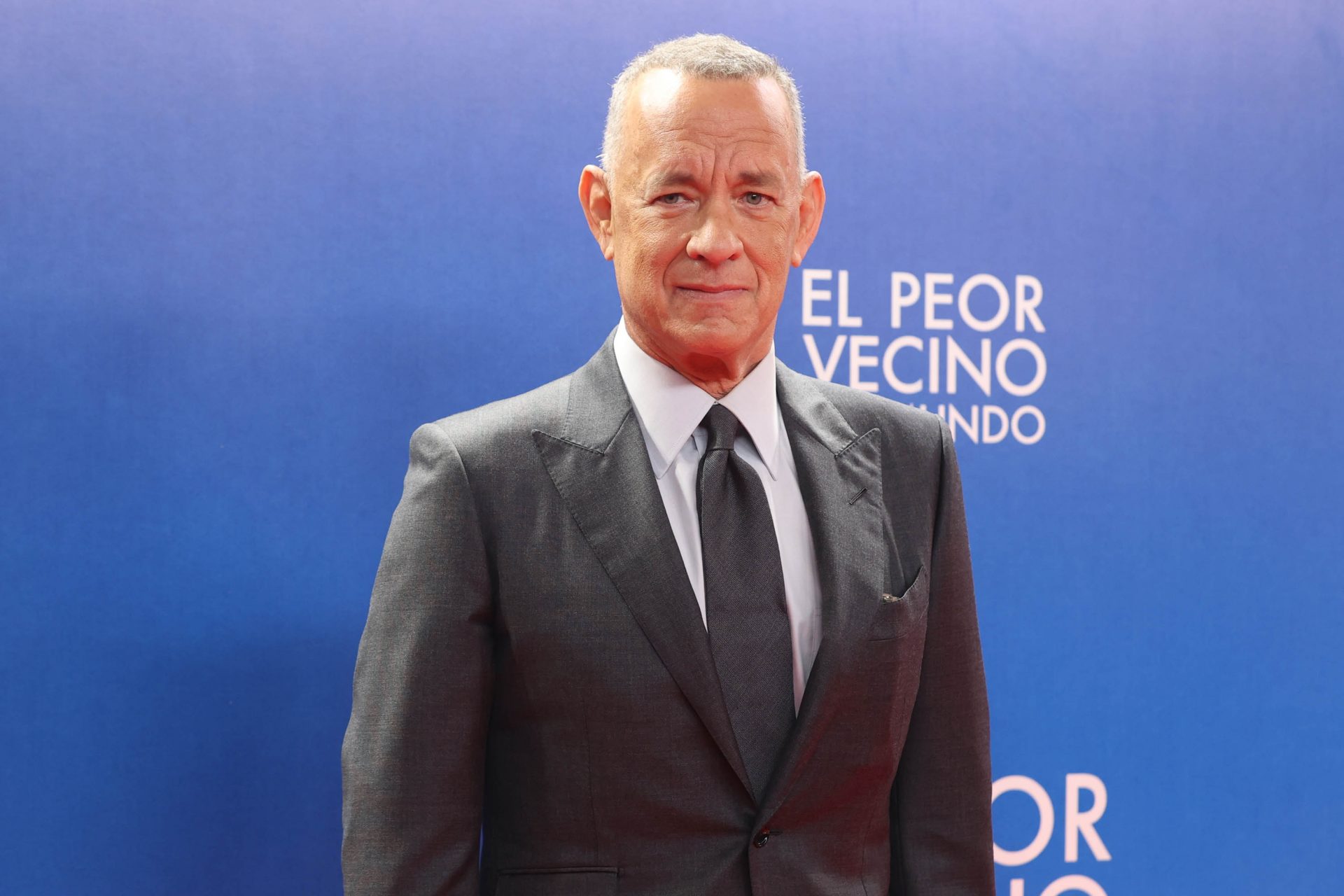 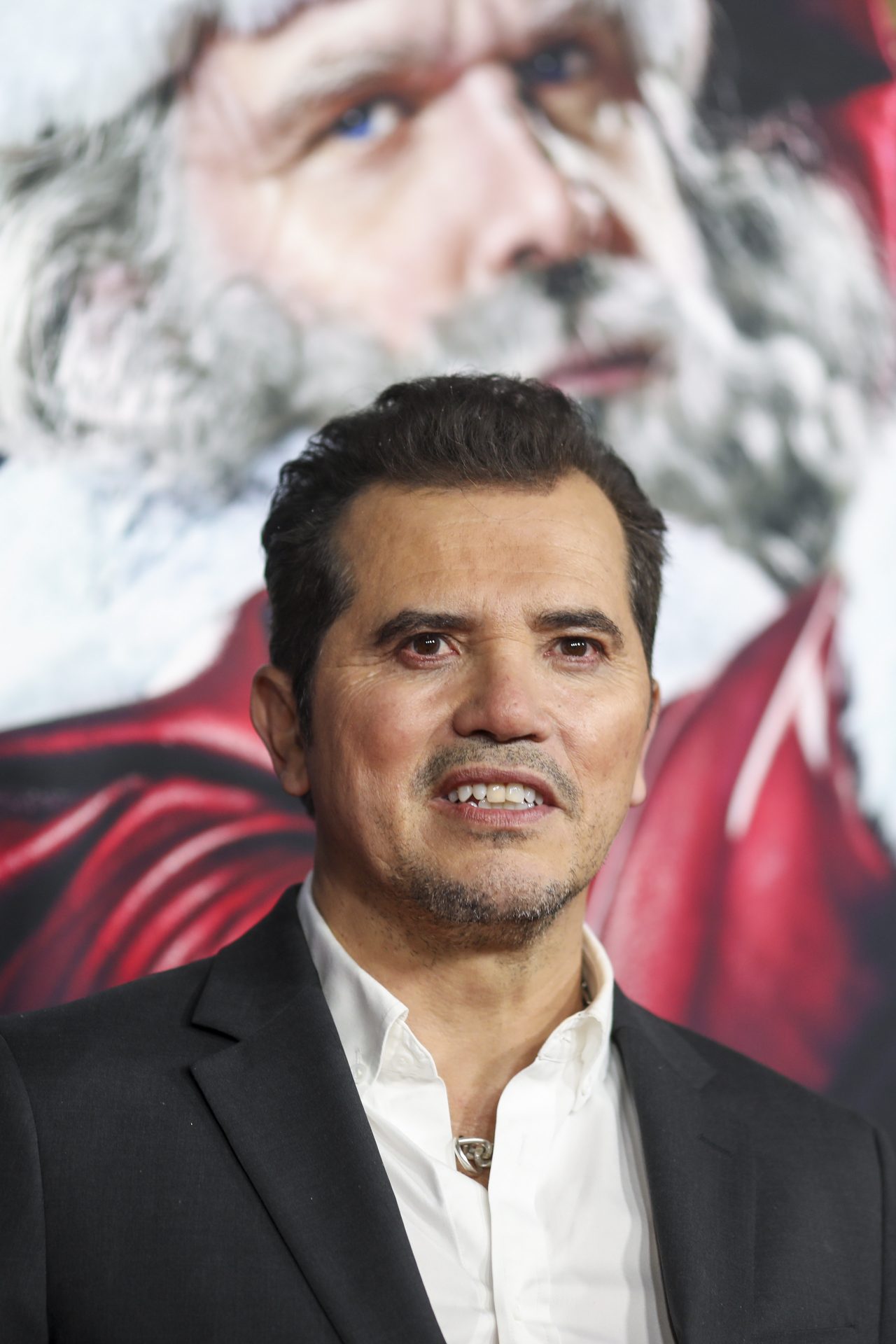 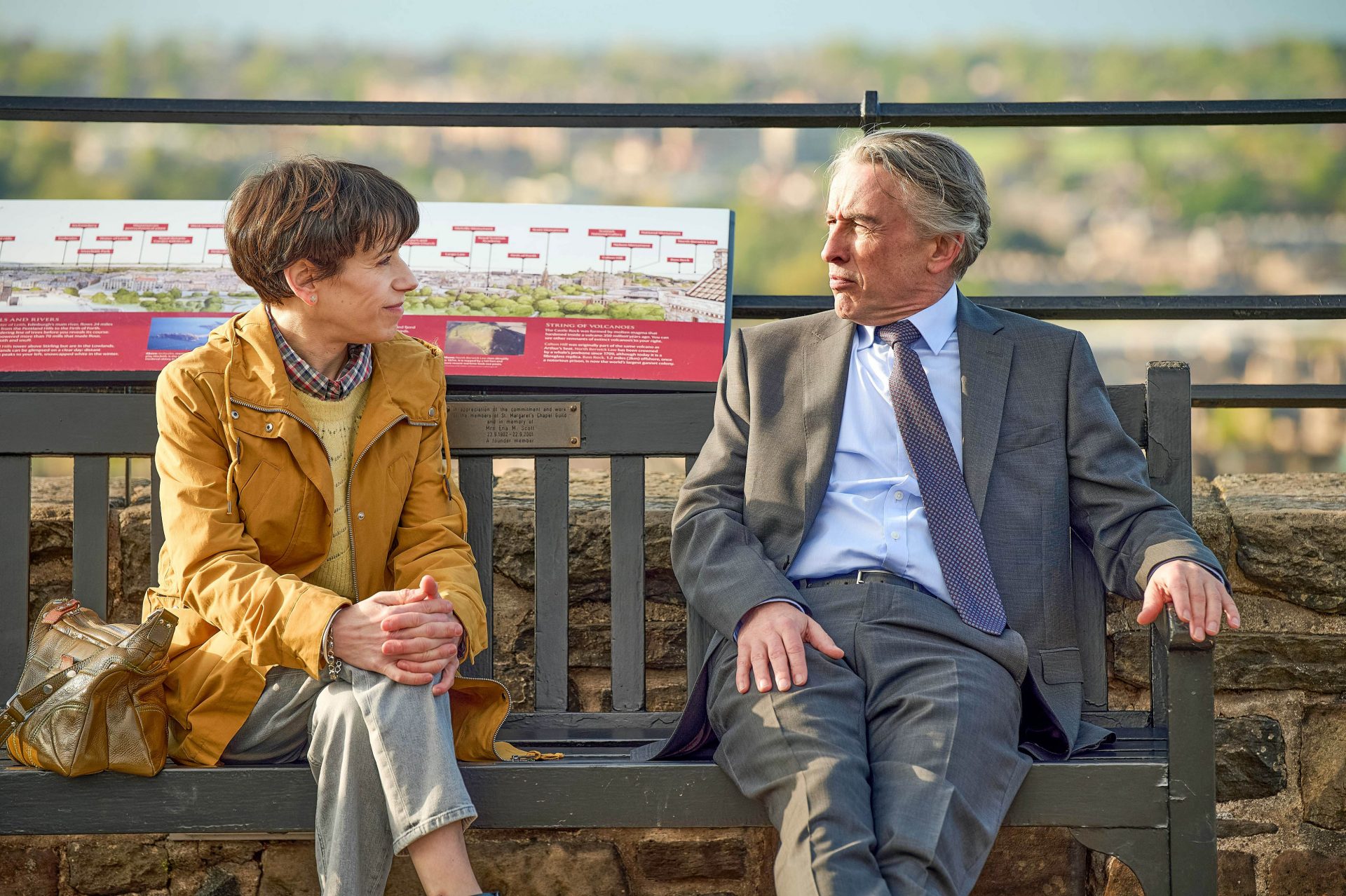