US buys up almost all Remdesivir to treat COVID-19

Washington, Jul 1 (EFE).- The United States, the world epicenter for the coronavirus with more than 2.6 million cases and a death toll of 127,000, has bought up almost all the world’s present and near-future supply of Remdesivir, one of the drugs shown to be effective in treating the symptoms of Covid-19.

The US Department of Health and Human Services has said it will purchase more than 500,000 doses of Remdesivir from US pharmaceutical giant Gilead Sciences for US hospitals through September.

“President Trump has struck an amazing deal to ensure Americans have access to the first authorized therapeutic for COVID-19,” said HHS Secretary Alex Azar in a statement. “To the extent possible, we want to ensure that any American patient who needs Remdesivir can get it.”

Remdesivir, an experimental drug on which development was launched in 2009 and which was tried on Ebola patients in the mid-2010s, has been authorized for emergency use in treating the coronavirus because a US clinical trial showed that it shortened recovery time in some patients.

Gilead on Monday announced that it will sell the drug for $390 per vial to the governments of developed countries, a move that would raise the cost of the most commonly used form of treatment to $2,340 per patient and that for longer therapeutic treatment to $4,290.

In the US, since the emergency use of Remdesivir was approved for Covid-19 patients in May, hospitals have been using doses donated by Gilead, which starting this month will begin charging for it.

The antiviral medication is administered intravenously and slows the production of new viral particles. As a result, the viral infection develops more slowly and those patients in serious condition who recover can do so four days more quickly than is normally the case.

The massive purchase of the med comes just as the US is experiencing a sharp spike in new coronavirus cases with more than 40,000 confirmed cases being registered each day, especially in states in the South and West like Texas, Florida, Arizona and California, a situation that has spurred many states to suspend or rescind their plans to reopen their economies.

In Florida, which has emerged as a new epicenter of the pandemic in the US, the daily tally of newly confirmed cases on Wednesday was reported to be 6,563, more than the day before but below the record level of 9,585 set last Saturday, amid concerns about the hospital system in Miami-Dade County, the main focus of the disease in the Sunshine State, being unable to handle the growing number of patients.

In the four months since the pandemic arrived in Florida there have been 158,997 confirmed cases of the virus and 3,550 deaths, according to the state’s health department.

The department also said that 1,867 people have died in Florida nursing homes, including both residents and staff members.

Florida began to reopen its economy in May and is already in the second of three phases, and Republican Gov. Ron DeSantis has repeatedly said that he has no intention of backpedaling on that policy.

He has not even considered declaring the use of facemasks to be obligatory in public spaces, although there is wide agreement among health professionals that they help limit the spread of the virus, but nevertheless Miami-Dade and a number of other Florida counties and cities have implemented mask requirements and are imposing fines on people who violate that regulation.

Miami-Dade County authorities also have decided to restrict the hours for restaurants, public swimming pools and alcohol sales, as well as to close local beaches during the upcoming July 4 weekend.

Likewise, Miami Beach authorities announced Wednesday that they once again will impose a curfew from 12:30 am to 6 am.

Meanwhile, in New York state, which formerly was the US epicenter of the pandemic, New York City Mayor Bill de Blasio announced that the metro area will indefinitely postpone the opening of seating inside bars and restaurants since, in his judgment, those locations are strongly linked to the spread of the virus in the states that have experience new case spikes, including Florida and California.

He said at his daily press conference that decisions must be made based on real data, adding that it’s well known that other parts of the country made premature decisions to resume economic activities that have led to significant health problems there.

District of Columbia Mayor Muriel Bowser said Wednesday at a press conference that she told the Department of the Interior that the Donald Trump administration’s plans for the July 4th celebration run counter to the recommendations of health authorities, although the various Independence Day activities will take place on federal property.

The Interior Department announced Wednesday in a statement that July 4th plans include a celebration on the National Mall with 35 minutes of fireworks and an overflight by US military jets.

Bowser, however, urged capital residents to celebrate the holiday in their homes due to the pandemic. 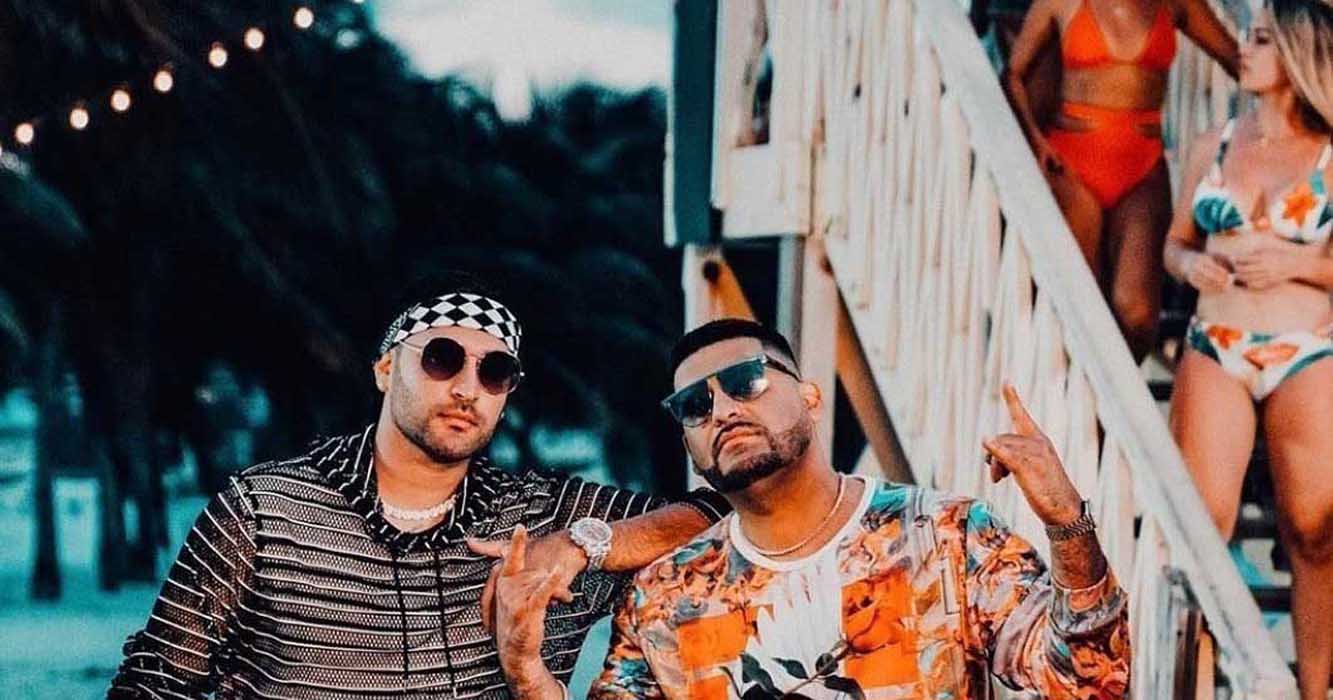