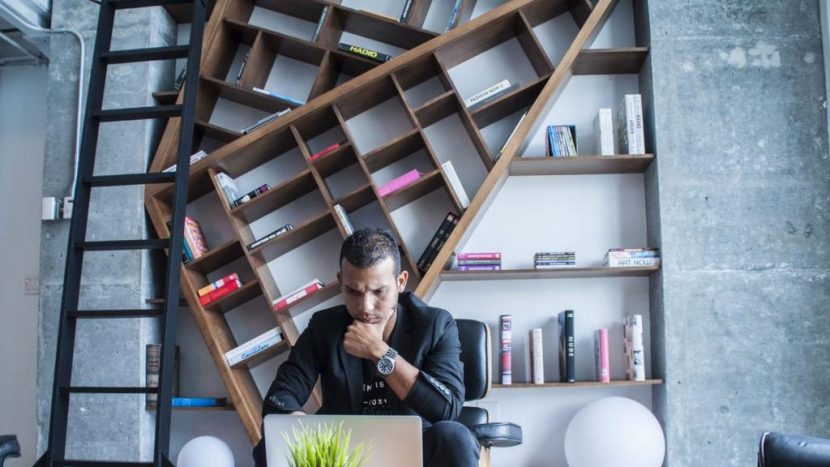 Juan Cárdenas is the founder of a creative agency specializing in social media, web development and video production with a client base in the United States and Latin America.

He is also one of the more than 800,000 immigrants protected by DACA, the Deferred Action for Childhood Arrivals federal program.

This digital entrepreneur turned 29 in September. His family’s journey to the U.S. and the struggles they endured underscore similar DACA stories.

When he was 12, Juan’s parents left Cali, Colombia for Miami, escaping 50 years of civil war. They sought a more promising future in the Sunshine State.

Marco Antonio and Isabel Cristina, his parents, plied a series of trades while Juan and his sisters, Karla and Laura, pursued their studies.

“We arrived in Miami with a $100 in our pockets. We didn’t have a place to live, know the language, had any acquaintances or friends at school. But people’s kindness helped us overcome the crisis that immigrants experience in this great nation,” said Juan.

The biggest challenge was learning to internalize the culture of a new country.

During his teens, Juan spent his vacation helping his father distribute flyers in the parking lot of shopping malls.

While still at Sunset High School in Kendall (Miami-Dade County), he organized events at Village of the Doral Cove neighborhood, in Doral, Florida. There, he taught people of all ages to use computers, the internet and social media. He also developed meaningful connections and gained experience in marketing and promotion.

After high school, Juan attended Florida International University, FIU, where he earned a degree in Marketing in 2014. Two years later, along with other colleagues, he created 2020, his creative agency.

Hoping to open a U.S. market for South and Central American companies, he adopted the name “Juan Patron” for his business brand.

In just a few years, the 2020 agency successfully entered the competitive world of marketing companies in South Florida, working with distinguished clients, such as the Wine and Food Festival in El Doral, in neighboring Miami.

He collaborated on digital issues with the main Spanish-language television networks in the United States: Univisión, Telemundo and CNN. He also worked with The Huffington Post and Radio Caracol Miami.

In addition, his company opened five offices in the United States and two in Colombia, creating new jobs.

But his DACA status remains a concern. Dreamers are paying close attention to the November 3 election and the program’s future, Juan said. “The elimination of DACA would affect the more than 800,000 Dreamers, including me, which would be a serious mistake.”

He said DACA students had spent their entire lives in this country many are professionals who contribute to the United States economy.

Juan’s focus is helping his Hispanic community gain economic stability. He works with the city of Miami, opening an incubator for young entrepreneurs in Kendall. His goal is for them to develop their ideas and start their own businesses.

“Every summer, my team and I work with the city educating small business owners in marginalized areas of Miami. We teach them marketing and financial tactics in order to grow their businesses and hire more people. This helps the local economy,” said Juan, whose eye remains firmly on the future. His and theirs. 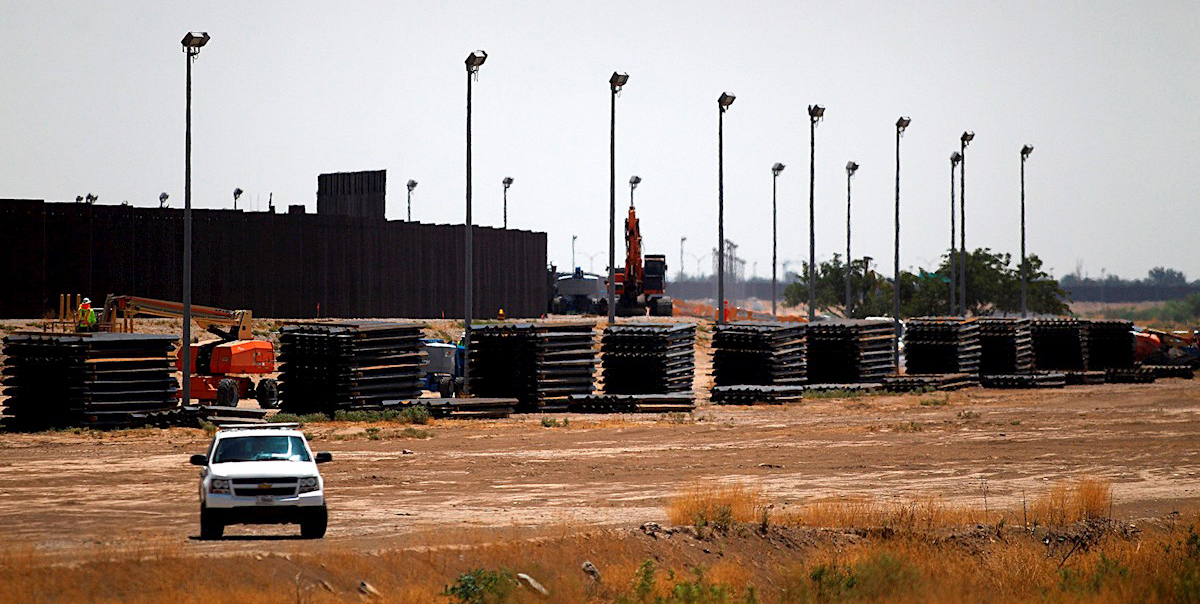