A Sacred Journey: A Love Story

By Vanessa Estes and Elia Esparza 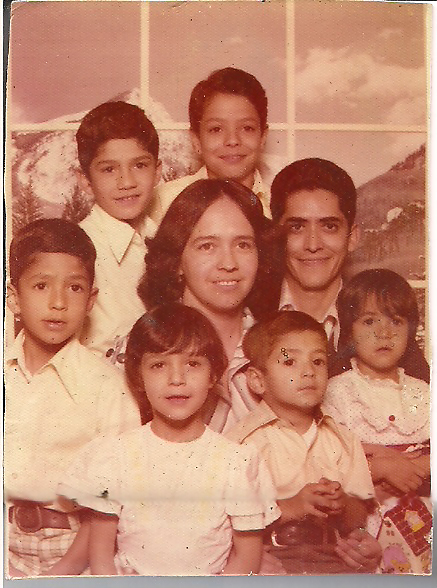 San Diego, CA oct. 6,2020 – Filmmaker Ernesto Quintero’s remarkable documentary, A Sacred Journey (ASJ), will make you want to run home and hug your loved ones. In this heroic film, the camera glides into the complexities of a brother’s devastating terminal diagnosis and the immense care from family and community that will be required to see him through the three years he was given to live.

At 35, Juan Jose Quintero was diagnosed with ALS (Amyotrophic Lateral Sclerosis, also known as Lou Gehrig’s Disease), a ravaging disease that eventually renders patients completely immobile as the nerve cells that control muscle movement begin to die. ALS is still a mystery to the medical field, and as such, it is considered incurable. 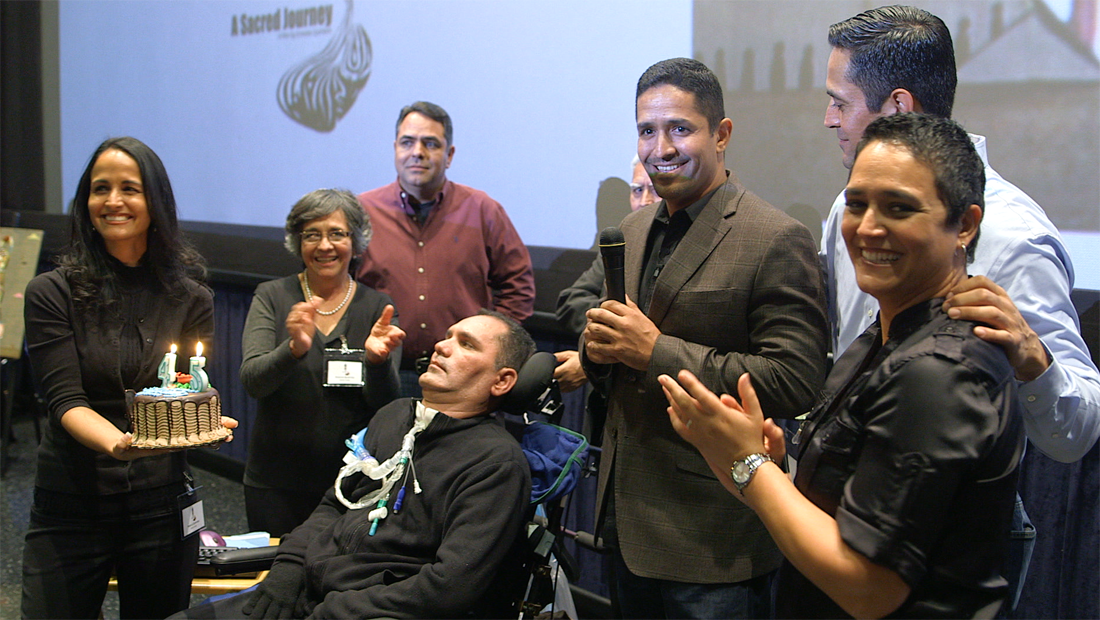 A Sacred Journey, the Quintero Family

However, ASJ is so much more than the tragic circumstances of Juan’s life. The film traverses the difficult terrain of a story of illness with a graceful balance of laughter and celebration; as such, amidst the sadness and loss, emerges a story of transcendent love and unity. It is a film that demonstrates, time and again, the power of love to elevate even the most heartrending of circumstances. 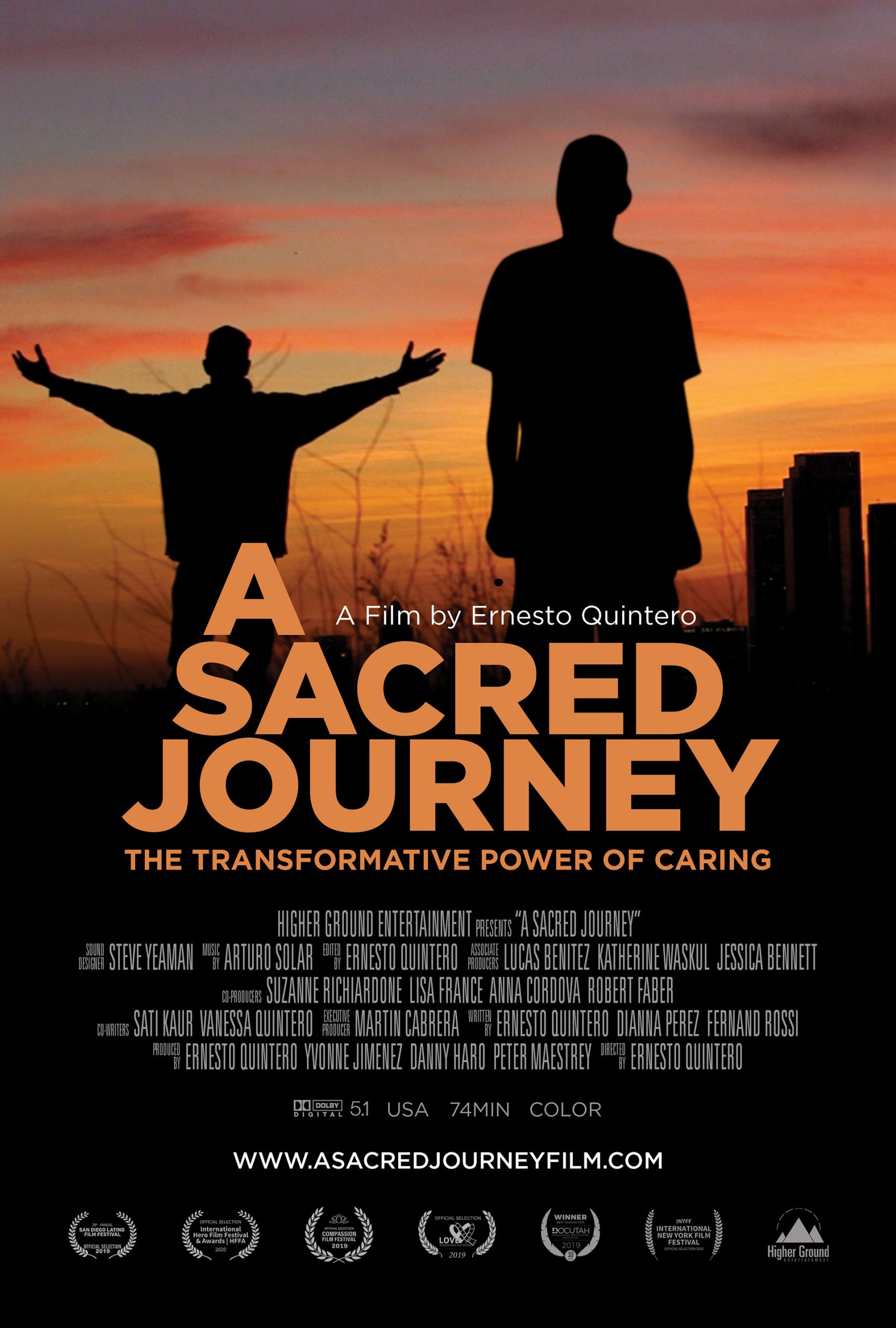 One of the many miracles the film demonstrates is the fact that his brother’s diagnosis proved to be the catalyst that pulled filmmaker Ernesto Quintero out of a near-fatal, ten-year drug addiction. He describes the journey he hopes the film will take its viewers on: “It’s a story that fills you with compassion for Juan and the challenges he experiences, and it’s a powerful barometer for taking a look at your own life.”

What also becomes apparent throughout the film is the utterly courageous nature of caregiving. A Clorox study review revealed that there are currently 66 million caregivers in the nation; it is likely that either you are taking care of someone or you yourself are going to be taken care of. This concept is most powerfully personified in the film by Micaela Quintero, the family’s matriarch, who at sixty-eight gave up her successful thirty-year flower shop in order to go back to school and obtain a Certified Nurse Assistant certificate which would allow her to best care for her son at home, full time. Additionally, her husband and five children also fulfill their roles as caregivers, as do close family friends; it’s truly a gathering of heroes, Juan included. 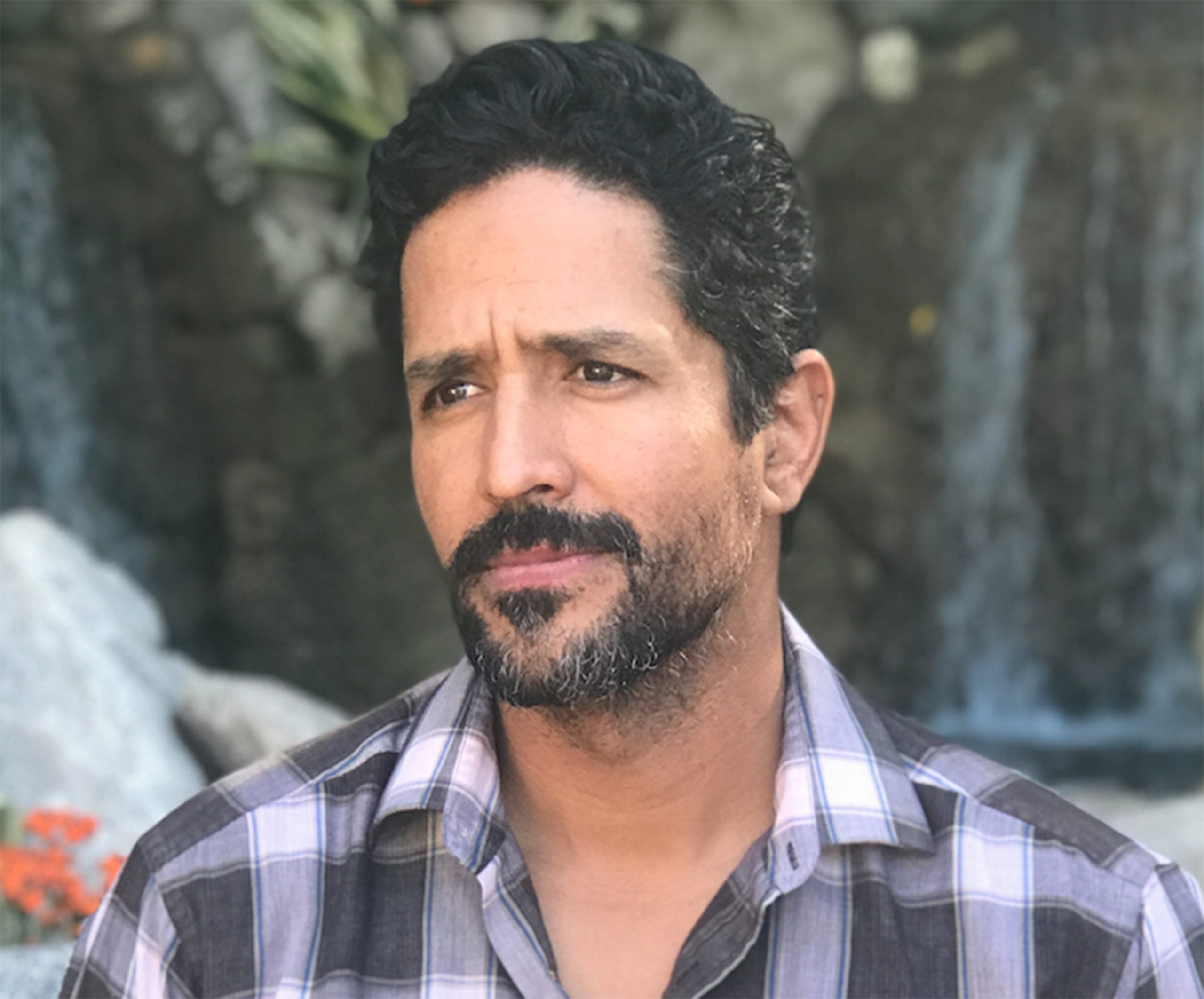 Ernesto, along with the Quintero family, are grateful that the film can now be seen by everybody on Amazon. The filmmaker sums up his message of hope: “Ultimately, it’s my intention that you be left with an immense appreciation for your own life, for even the small moments of true connection or silliness, for the love of your family and a real gratitude and awareness of all the things that really matter in life.” 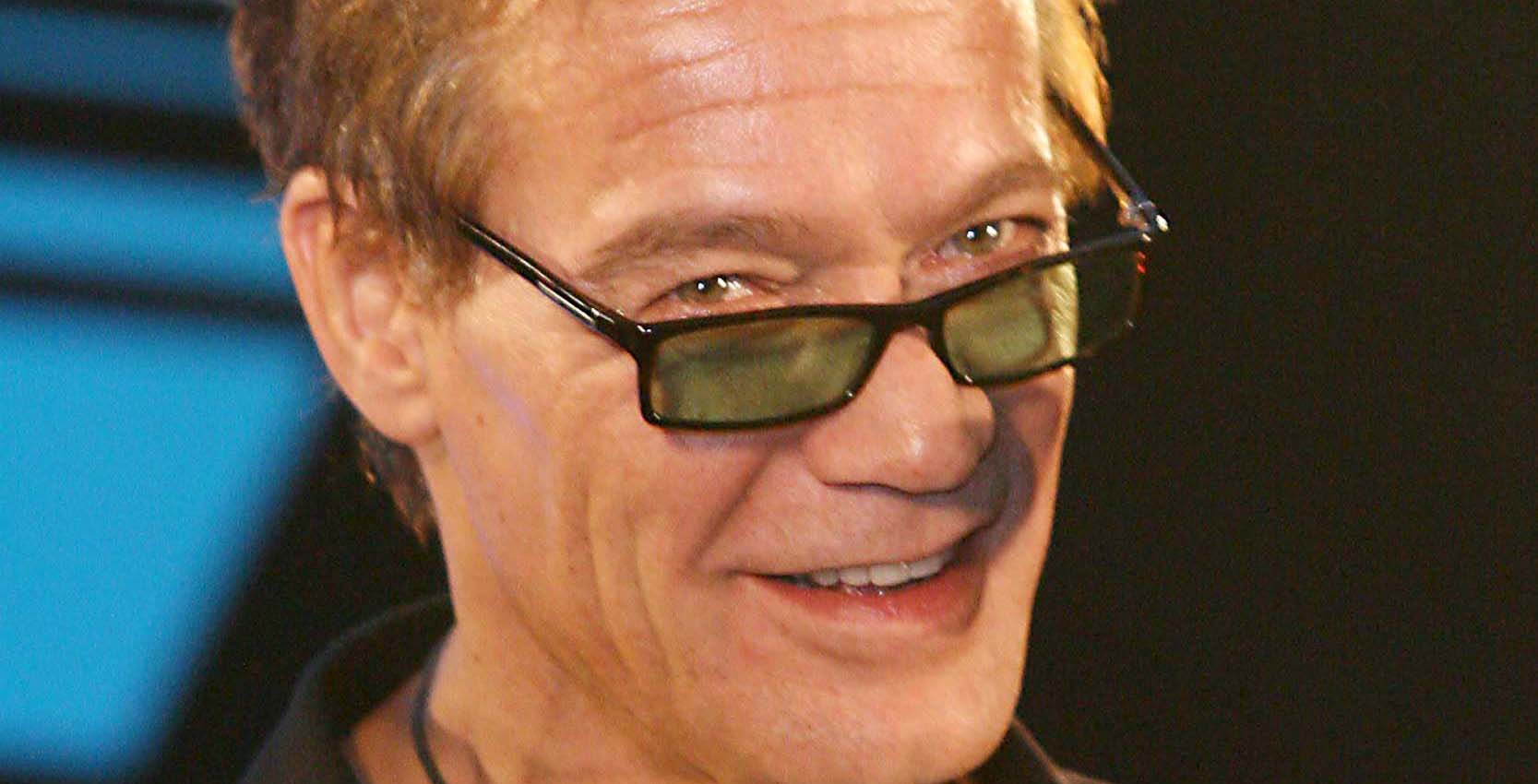