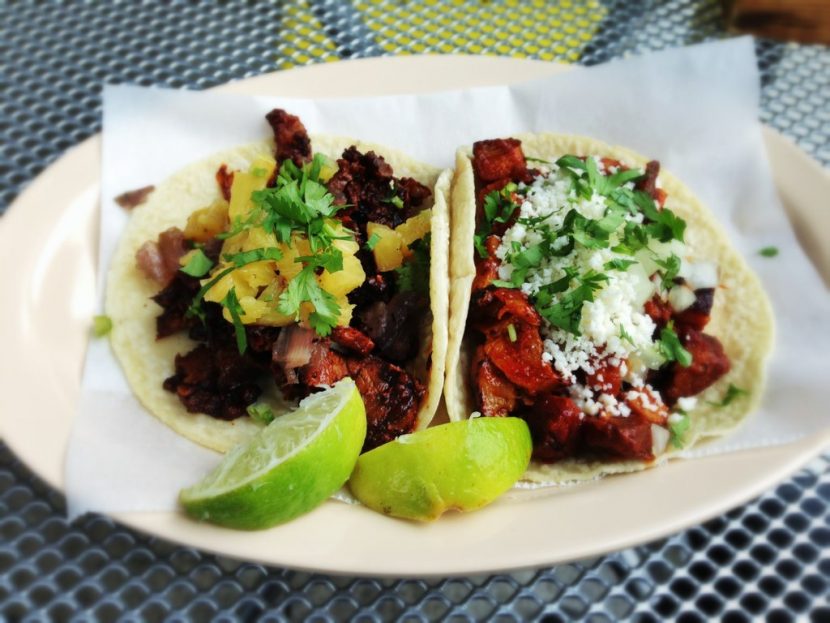 Mexico’s Famed “Taco al Pastor Is Not Mexican” but Where Did It Come From?

Are you craving a corn tortilla filled with reddish well-marinated meat, accompanied by lemon, salsa, pineapple and cheese? The taco al pastor is a delicious dish eaten throughout Mexico. An experienced taquero, the person who prepares tacos, is ready to serve hungry customers on every corner.

What may surprise foodies: The taco al pastor’s origin is thousands of miles away.

Variations of a vertically-grilled meat dish spread throughout the Ottoman Empire during the 19th century. When Mexico received a huge Lebanese migration in 1920, they brought traditional foods to their new home, but replaced certain ingredients with home-grown variations.

Shawarma, a typical Arabic dish made of lamb, could be tacos al pastor’s ancestor. But the Mexican twist replaced lamb with pork and added achiote.

The Arab bread was replaced with a Mexican version’ tortillas giving tacos al pastor a great finishing touch. The name “pastor” (in the shepherd’s style) is related to herding. Since tacos al pastor first used lamb meat, the cook who prepared and served the tacos was known as “shepherd.”

Today, in some places in northern Mexico, people call tacos al pastor “tacos de trompo” (spinning top tacos), which refers to the basic shape used in their cooking method. In the south, they are known as “tacos de adobada,” referring to their taste.

Tacos al pastor also have a distinctive cooking technique. After marinating steaks with a sauce made of different chilies, the cooks stack them in a spinning top shape. Then they place it in a turning spit, where the meat will cook slowly.

The taquero cuts meat pieces while rotating them in front of the flames. There are different ways to prepare tacos al pastor: using corn or flour tortillas, with or without pineapple, with or without cheese.

However, the turning spit is key to its preparation. Lebanese immigrants bequeathed Mexicans this cooking method. Now a distinct part of Mexican culture, tacos al pastor casts a spell over the most demanding palates.

The July 2019 issue of Taste Atlas, the gastronomic guide, called them “the best food in the world,” beating out Neapolitan pizza and lasagna Bolognese.

The post Mexico’s Famed “Taco al Pastor” Is Not Mexican” but Where Did It Come From? appeared first on Zenger News. 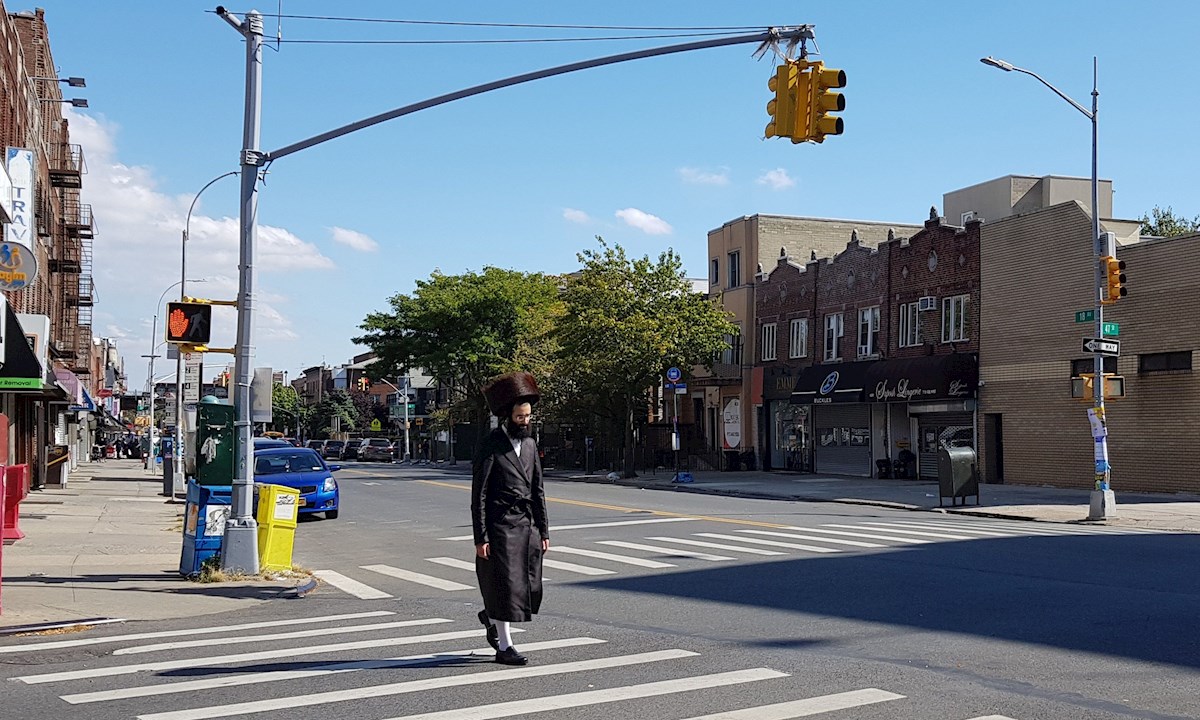