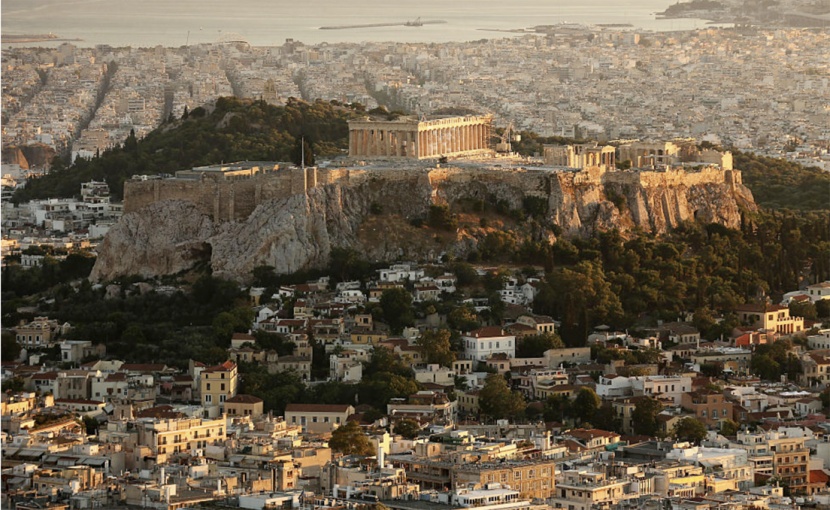 The piece was discovered in Agia Irini Square, in the center of the Greek capital, on Nov. 14. Athens, renowned for its historic landmarks, dates from the Neolithic, the last period of the Stone Age.

Scientists confirmed the head is of Hermes, the messenger for the Olympian gods. His name comes from the Greek word “herma,” which means “a heap of stones,” indicating a landmark. That explains his standing as the god of roads and doorways, known to protect travelers.

Hermes, a son of Zeus, is also the Greek god of trade, wealth, luck, fertility and travel. Experts agree the work dates to either the 3rd or 4th century A.D.

Bakoyannis confirmed the artifact has been transferred to the country’s General Directorate of Antiquities and Cultural Heritage for further research.

The head originally doubled as a street marker, but was later placed in the wall of a drainage duct, according to the Greek Culture Ministry.

Artifacts are frequently unearthed in Greece, which is often called “the Cradle of Western Civilization.” In September, an American team of archeologists found 3,500 objects in a Bronze Age warrior’s tomb in southern Greece. 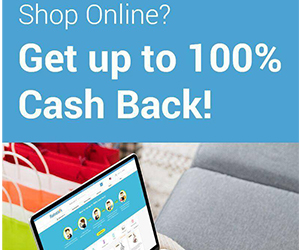