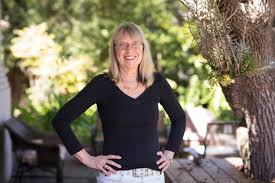 “How to Raise Successful People”

Along with her latest book she is the author of “Moonshots in Education: Launching Blended Learning in the Classroom.” Joining the author and moderating the conversation will be Dariusz Stola, the former director of the POLIN Museum of the History of Polish Jews, a scholar of 20th-century Polish history and the 2020 recipient of the Taube Philanthropies’ Irena Sendler Memorial Award.

“Esther Wojcicki is leading a revolution” says Arianna Huffington. “How to Raise Successful People shows us how to be our best so our children can be their best.” 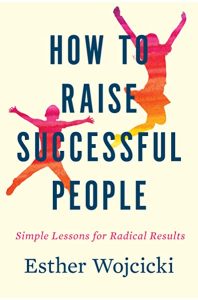 About the San Francisco-Kraków Sister Cities Association (SFKSCA): In 2009, the mayors of Kraków, Poland, and San Francisco, California, established a sister city relationship to foster international friendship and understanding through cultural and educational exchange and the facilitating of personal, business, and governmental ties between their citizens.

For more than a decade, SFKSCA has hosted symposia, meetings, conferences, performances, and festivals in the fields of technology, business-development, the arts, education, and international diplomacy.

The organization has established a Polish American Women Chapter in Silicon Valley. The SFKSCA is committed to deepening the relationships with regular online events during the pandemic.

Information: You must register to attend this webinar 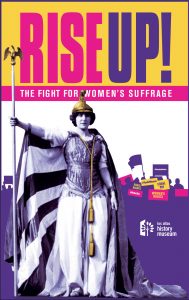 “Rise Up! The Fight for Women’s Suffrage” Exhibit

In honor of August 26th, the National Women’s Equality Day and the 100th anniversary of the Constitutional Amendment, the Los Altos History Museum celebrates the centennial of women’s right to vote by showcasing an outdoor exhibit beginning on August 20, 2020.

Originally slated as a larger exhibition in the main gallery of the Museum, a mini-version of “Rise Up!” will be mounted on the wraparound porch of the J. Gilbert Smith House. Set up as a self-guided tour, visitors may safely browse the large panels of historic photographs while wearing masks and practicing social distancing with others. When Santa Clara County allows the Museum to reopen, the outdoor exhibit will be consolidated with the main exhibition.

“Rise Up! The Fight for Women’s Suffrage”  explores the history of the suffrage movement at the national level, but also focuses on how Bay Area suffragists played an important role in winning the right to vote. It points out the obstacles women faced and the tools they used to drum up support, as well as the shortcomings of the movement and who was left out.

The Museum’s outdoor agricultural exhibition renovation was recently completed and is open for visitors. Los Altos History Museum began in 1977 with the opening of the J. Gilbert Smith House  historic farmhouse, built in 1905. In 2001, the Los Altos History Museum opened its modern building next door, which houses the Museum’s collections, permanent and changing exhibits.

The museum’s garden and the picnic area are a picturesque and a lovely place to relax, sip a glass of wine and reminisce about the treasured history of Los Altos, a jewel of Silicon Valley, technology’s gateway to the world. 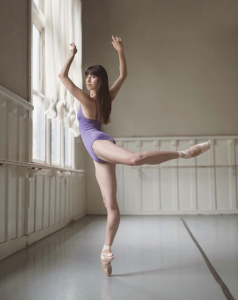 Including Hamilton-Inspired Hip-Hop “Class for a Cause”

Clear your basement and turn it into a dance studio and become a virtual superstar thanks to the great teachers and dance instructors of the world renowned Smuin Contemporary Ballet company.

The addition of Smuin’s Class for a Cause program, including Hamilton-inspired hip-hop and will  benefit organizations supporting important needs in the community. Classes are offered on a sliding scale from $5 – $20, and students must register 30 minutes in advance to receive a Zoom link to participate. 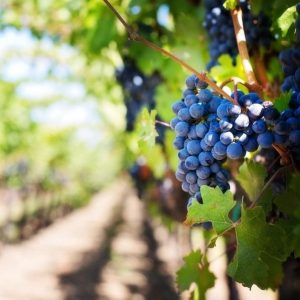 Music in the Vineyards via the Virtual Trip to Napa Valley

Courtesy of KDFC, the Bay Area classical music radio station,  the Napa Valley’s Music in the Vineyards is now available at your computer keys. The chamber music festival is celebrating its 26th season with a dozen free virtual performances over the next three weeks.

They’ll be introduced from the wineries where they would have taken place, by festival co-artistic directors Michael Adams and Daria Tedeschi Adams. This is a debut of the videos which will stream for the first time at the scheduled start of the concerts, and remain viewable on their website and YouTube channel through the end of August.

The programming will include self-filmed solo and duet works as well as concert videos of ensembles (the Pacifica, Escher, Thalea, and Maxwell String Quartets) recorded before the COVID-19 era. Included with the concert materials are interview segments with musicians and the winemakers.

The “performances” are scheduled for Wednesday and Friday at 7:30pm, and Saturday and Sunday at 5pm, from August 5th through the 23rd.