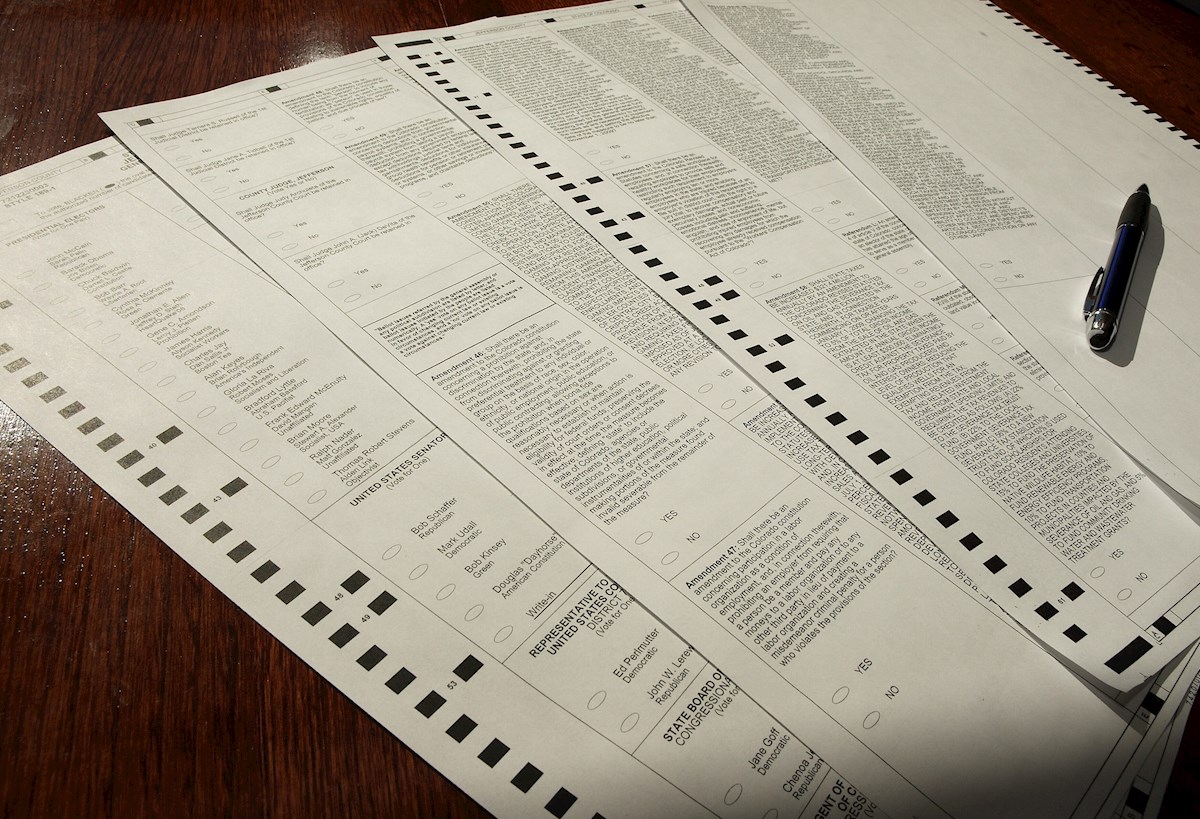 New York, Sep 29 (efe-epa).- Some 100,000 New York voters have received envelopes in which to return their mail-in ballots with incorrect names and addresses on them, a situation that has sparked concern among both voters and local authorities.

The envelopes have personal information about another voter, a circumstance that created doubts about whether the voters’ ballots would be counted, local media reported.

Some voters said that the inner envelope was for a person who lived blocks away or even on the same street but the outer envelope that includes their ballots was correctly addressed to them.

The situation comes amid the controversy that has arisen about mail-in voting, which has been relentlessly attacked by President Donald Trump, who alleges – without any basis, it should be noted – that such voting will be rife with fraud.

FBI Director Christopher Wray testified before lawmakers on Capitol Hill last Thursday that his agency had never seen any evidence of coordinated national voter fraud in any major election.

“We have not seen, historically, any kind of coordinated national voter fraud effort in a major election, whether it’s by mail or otherwise,” he stated.

According to opinion polling, voters have expressed their lack of confidence with sending in their ballots by mail, an alternative that is being offered this year because of the coronavirus pandemic so that such large numbers of people need not gather at polling places.

The situation in Brooklyn was caused by an error by the company – Phoenix Graphics – hired to print and send the ballots, and according to New York Board of Elections executive director Michael Ryan that firm had already been ordered to send new ballots “We will ensure on behalf of the voters in Brooklyn that the proper ballots and ballot envelopes are in the hands of the voters in advance of Election Day so they can vote,” Ryan said.

The same company is also tasked with printing ballots for voters in Queens.

Brooklyn and Queens are the two most heavily populated boroughs in New York City.

Some 520,000 mail-in ballots have already been sent out to voters around the Big Apple, the first of those being dispatched on Sept. 18.

Election board officials learned of the mistake after a number of voters called in to complain and when information on the snafu circulated on the social networks.

“Obviously we saw the same news as everyone else last night on social media, and to say we are troubled by this is the understatement of the year,” said Melissa DeRosa, secretary to New York Gov. Andrew Cuomo. “It looks like it is confined to 100,000 people in Brooklyn. There could be spillover in other zip codes.”

She added that the electoral entity is in the process of identifying all the people affected by the mistake, adding that what happened is “unacceptable.”

New York Mayor Bill de Blasio also criticized what occurred, saying that the election board must “do better” and that the Nov. 3 vote is one of crucial importance. 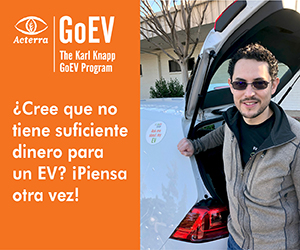 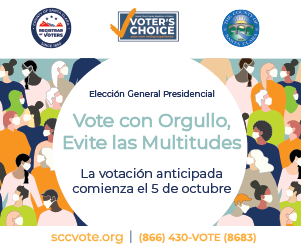 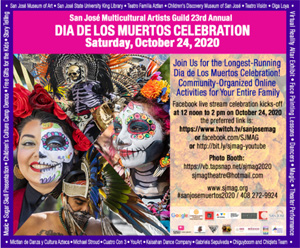