“It’s not enough to merely prosecute the members of the mob; the blame also belongs with the leaders, such as Donald Trump and Rudy Guiliani, who incited and fueled this violence,” said Mayor Liccardo, also a former federal prosecutor. “We must ensure that never again can an elected leader deceive and provoke the American people to turn against the fundamentals of our nation, and through violence, seek to undermine the will of the electorate, or to threaten a peaceful transfer of power.”

Liccardo urged that Trump be prosecuted under Title 18 of the United States Code for insurrection, which, under Section 2383, makes it a crime to “incite, assist, or engage in any rebellion or insurrection against the authority of the United States or the laws thereof, or give aid or comfort thereto.”  The statutory maximum penalty for insurrection is ten years, and permanent bar from public office. Liccardo has also urged consideration of charges for seditious conspiracy, under Section 2384 of Title 18.

“Through the horrifying events at the Capitol Building this week, and indeed, through much of the last four years, we have seen the fundamental vulnerabilities of our democratic republic exposed by a sociopathic elected leader.   We must do more than evict Trump from office,” Liccardo urged. “Trump is merely a symptom of a broader disease, and others will try to follow—perhaps with greater skill and intelligence.  To protect our fragile democratic institutions from demagogues, we must criminally prosecute those who attempt to use their power to destroy our most hallowed democratic institutions.”

Some have questioned whether such criminal prosecution would ever result in conviction or punishment for Trump, given both his immunities and capacity for Presidential pardon.   Presidential immunity, however, extends only to civil liability and does not shield a U.S. president from prosecution for criminal offenses, as the U.S. Supreme Court has held in Nixon v. Fitzgerald (1982).

Moreover, the ability of a president to pardon himself appears far from clear.  A 1974 memorandum from the U.S. Department of Justice’s Office of Legal Counsel casts such into doubt, asserting “the fundamental rule that no one may be a judge in his own case.”    Harvard Law Professor Laurence Tribe has similarly concluded that the Constitution clearly does not contemplate a self-pardon, because it explicitly allows for an impeached president to be subject to criminal prosecution, although some scholars differ.  Scholars appear mixed on the issue, however, a final decision on the issue would require judicial resolution.

“Of course, we’d expect the U.S. Supreme Court to weigh in on the question of whether Trump can shield himself from criminal prosecution through presidential pardon,” Liccardo concluded, ”but regardless of the outcome of such a decision, we must set an unequivocal precedent for any future demagogue that criminal prosecution for any similar threats to our essential democratic institutions, particularly with any attempts to undermine the will of the electorate to effectuate a peaceful transfer of power.” 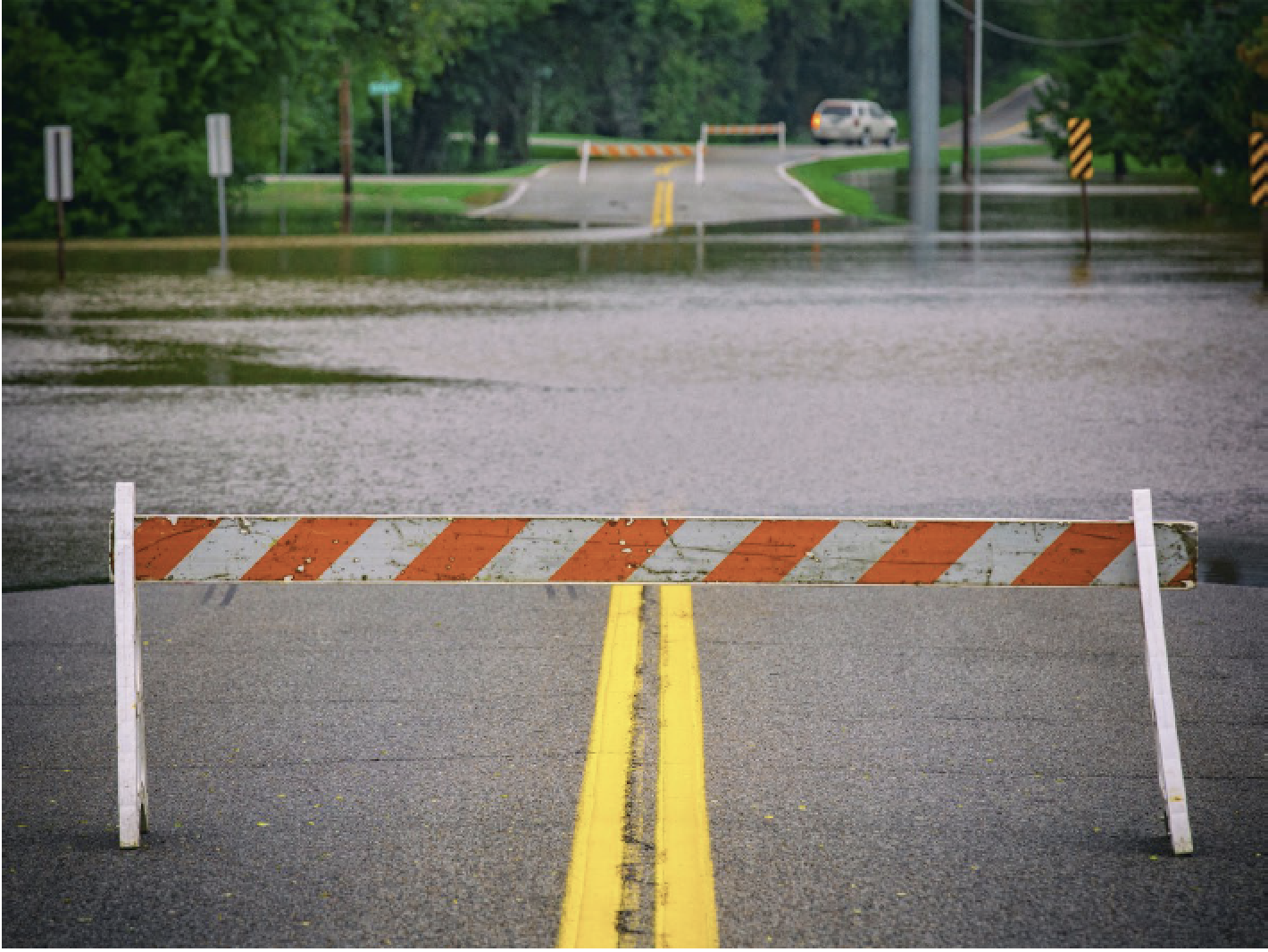