Its Gooooaaaal time soccer fans! The San José Earthquakes add a new superstar as the Bay Area’s phenomenal soccer team acquires Mexican midfielder Javier Eduardo López, nicknamed La Chofis. A native of Torreón, México, Javier Eduardo López is in San José on a one-year loan from Mexico’s Chivas de Guadalajara. López will occupy an international spot on the Quakes’ roster, pending receipt of his P1 Visa and ITC. At the end of the one-year loan, the Earthquakes will have the option to extend the loan for an additional six months or complete the transfer. If the loan is extended, the Earthquakes will maintain the option to complete the transfer at the end of the loan. “Good luck La Chofis! Playing soccer in the most spectacular Avaya Stadium in San José is an extra amenity.”

“We have followed Eduardo for two years and he is as excited to come to San José as we are to bring him,” said Earthquakes general manager Jesse Fioranelli. “He is a dynamic attacking midfielder in his prime and will be competing for a team other than Chivas for the first time in his career. We’re confident that he will benefit from the opportunity to reunite with Matías, who he previously flourished under. We thoroughly evaluated this transfer over the past few months and appreciate Chivas’ effort and transparency throughout the process.”

López, 26, has competed for Chivas his entire professional career, including nearly three years under Quakes head coach Matías Almeyda from September 2015 to June 2018. López made his first team debut in February 2013 at 18 years old, ultimately making 15 total appearances in his first three years. López then saw increased playing time under Almeyda and made 120 appearances and tallied 12 goals and nine assists with the Argentine at the helm. After Almeyda’s departure to San José, López continued to play an important role for Chivas. He scored three goals in 24 appearances in 2018-19, six goals in 25 appearances in 2019-20, and made nine appearances during the first half of 2020-21 (Apertura 2020).

“I’m very happy about this new opportunity,” said López. “Coming to San José is something very exciting for my career, for my family, even for my friends. It’s something new in my life. I’m going to give it my all. I’m eager to learn more about San Jose and to join the team. It will be a great joy to have Matias as a coach again as I know him better than any other coach I’ve played for. I also know by doing the right things, he will continue to help me in all aspects of my career.”

López was instrumental in contributing for Chivas’ win five trophies: one Liga MX (Clausura 2017), two Copa MX (Apertura 2015, Clausura 2017), one Supercopa MX (2016) and one Concacaf Champions League (2018). During their Concacaf Champions League run in 2018, he made five appearances, three starts and scored in the Quarterfinals vs. Seattle Sounders FC.

Welcome Eduardo! Glad you found your way to San José… 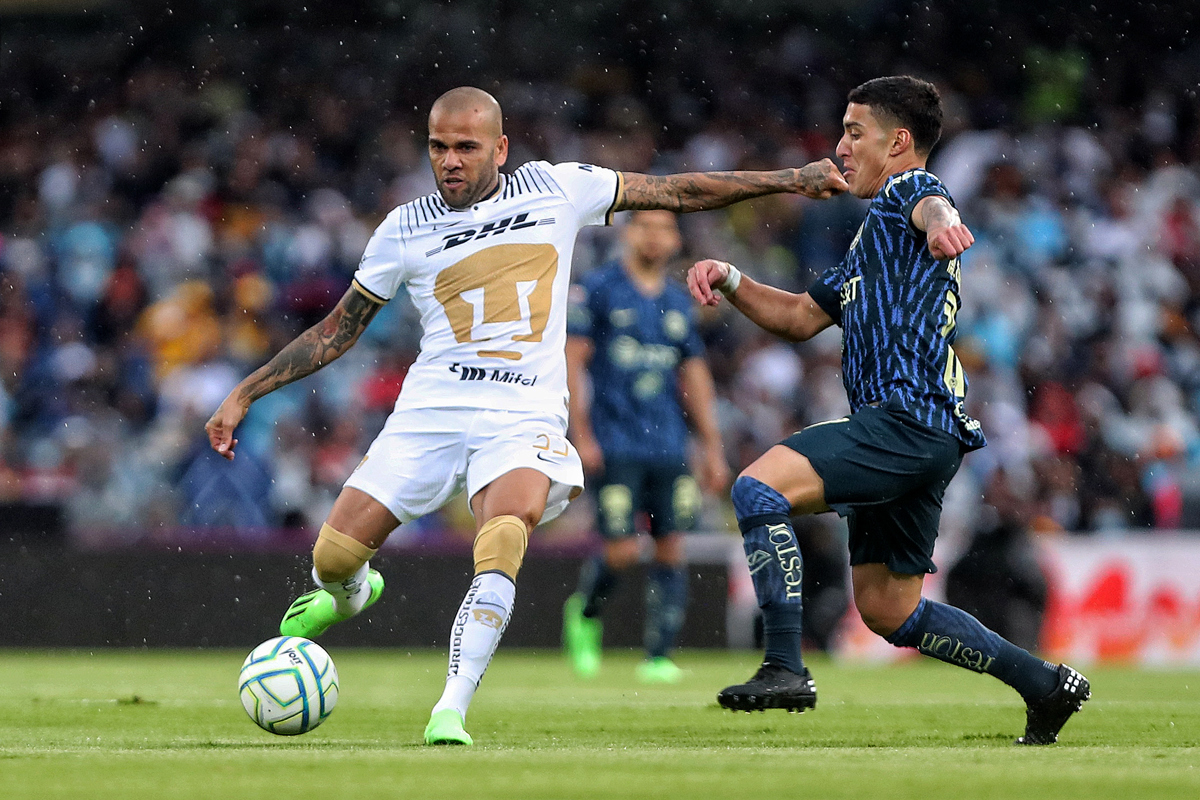 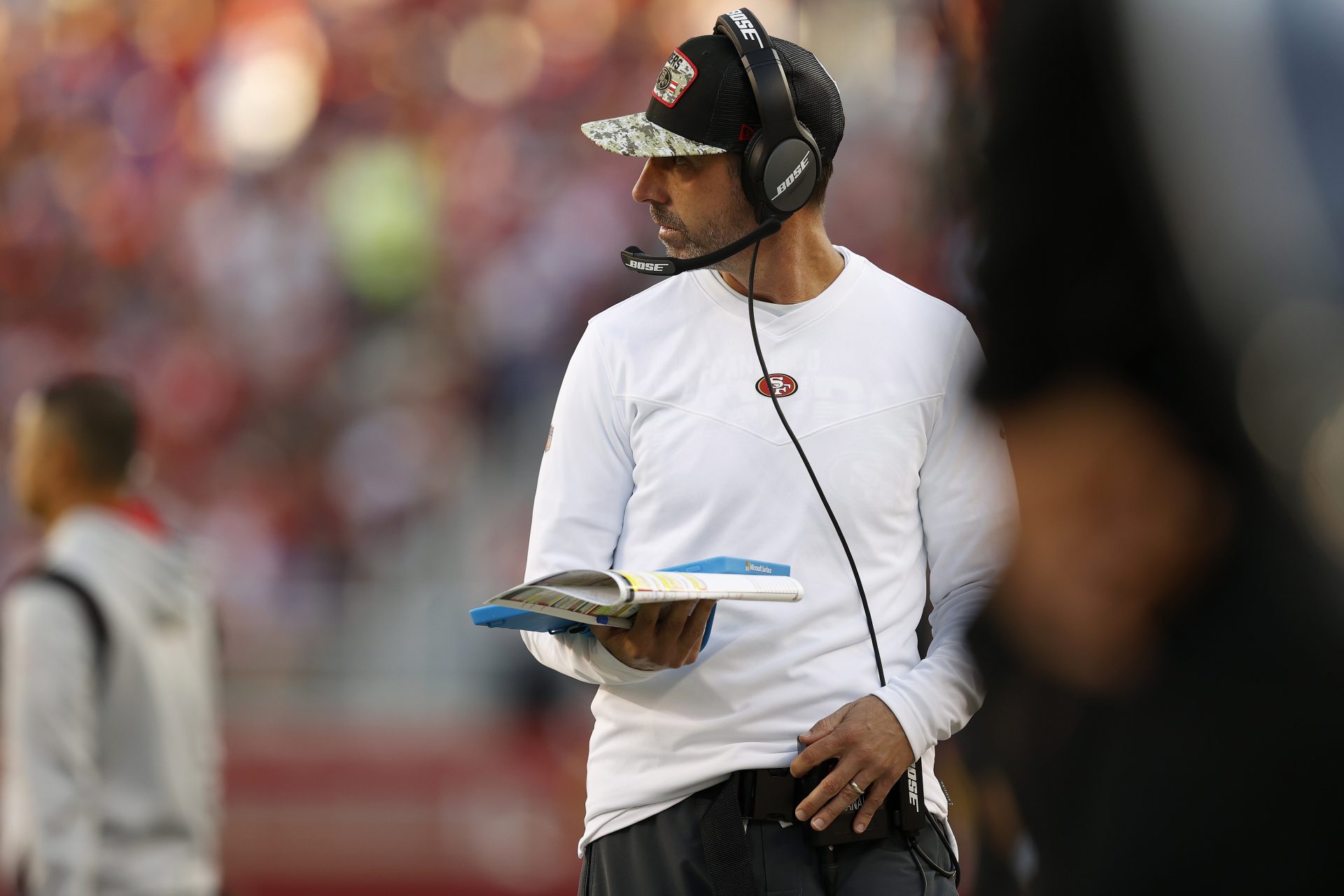 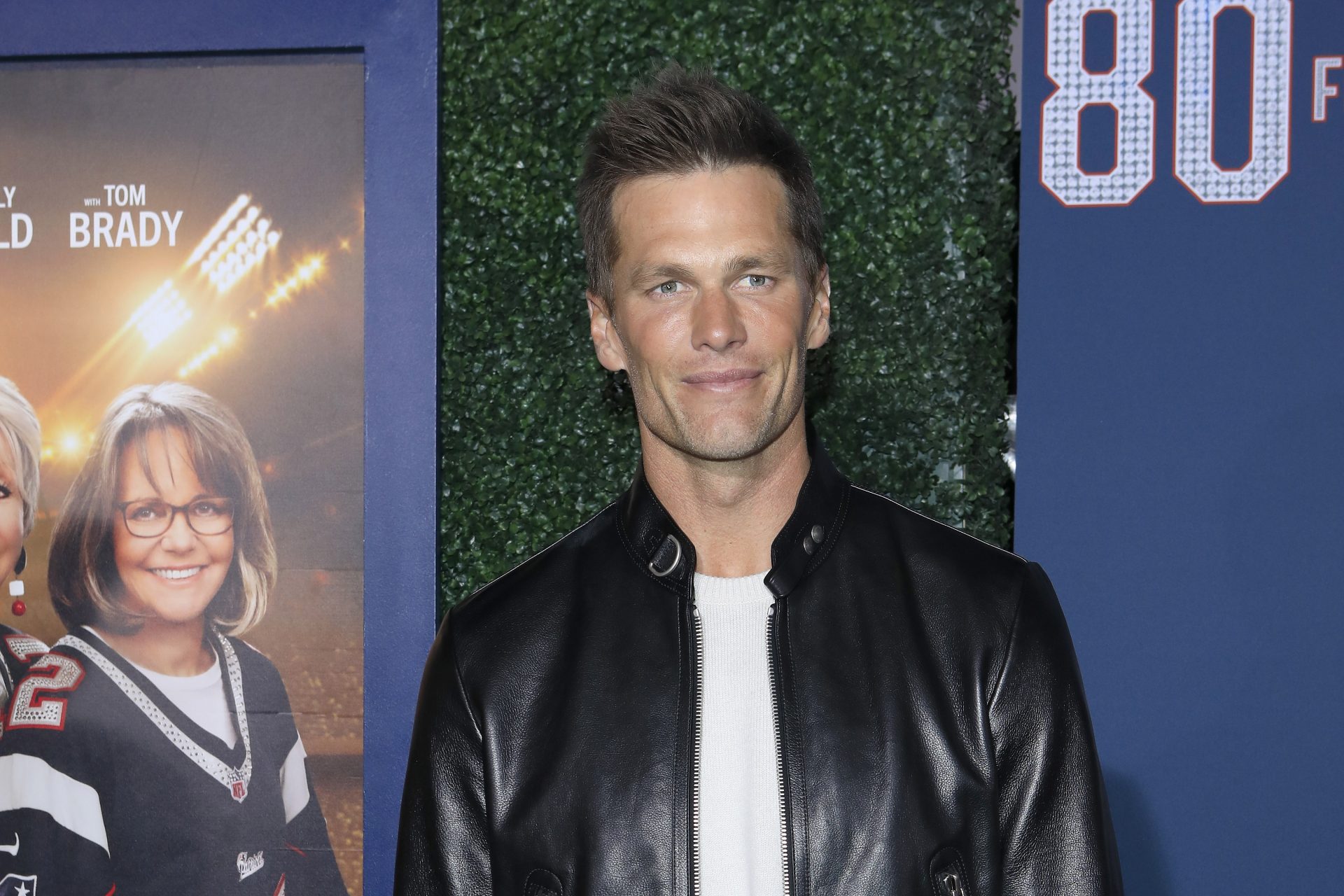